This is the month 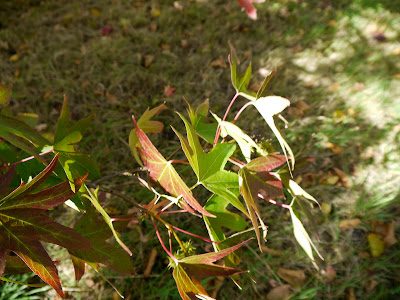 This is the month of quiet days, crimson creepers,
and blackberries; of mellow afternoons in the ripening garden;
of tea under the acacias instead of the too shady beeches;
of wood-fires in the library in the chilly evenings.
The babies go out in the afternoon
and blackberry in the hedges; the three kittens,
grown big and fat, sit cleaning themselves
on the sunny verandah steps;
the Man of Wrath shoots partridges across the distant stubble;
and the summer seems as though it would dream on forever.
It is hard to believe that in three months
we shall probably be snowed up
and certainly be cold.
There is a feeling about this month that reminds me
of March and the early days of April,
when spring is still hesitating on the threshold
and the garden holds its breath in expectation.
There is the same mildness in the air,
and the sky and grass have the same look as then;
but the leaves tell a different tale,
and the reddening creeper on the house is rapidly approaching
its last and loveliest glory. 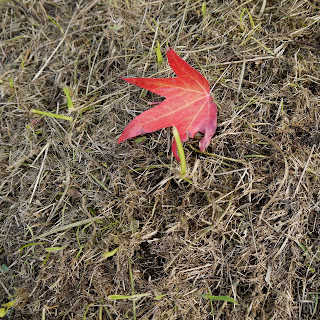 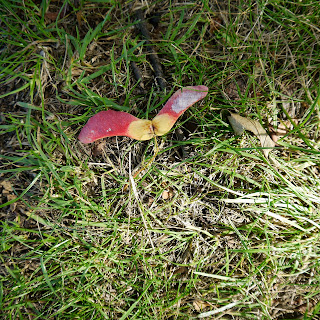 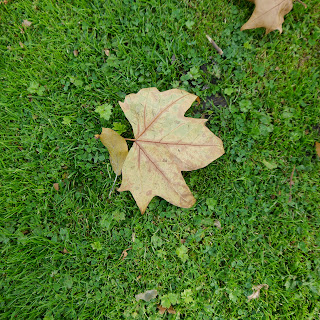 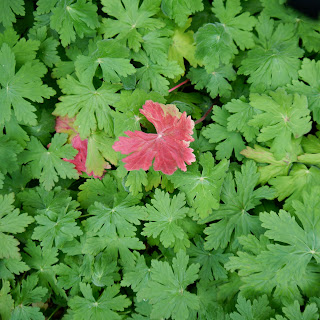 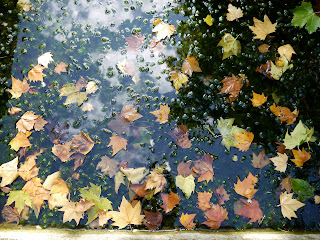 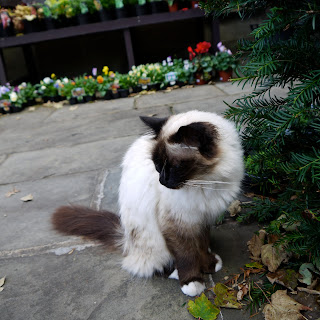 From Elizabeth and her German Garden by Elizabeth von Arnim
Posted by Lucille at 6:26 pm