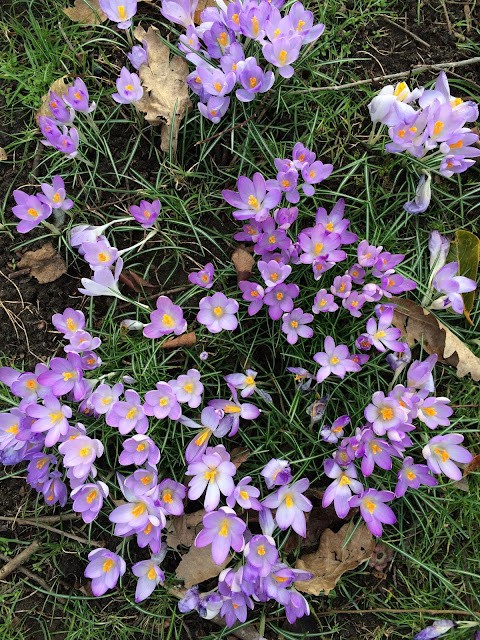 Suddenly it's springy.
The crocuses have swiftly succeeded the snowdrops. 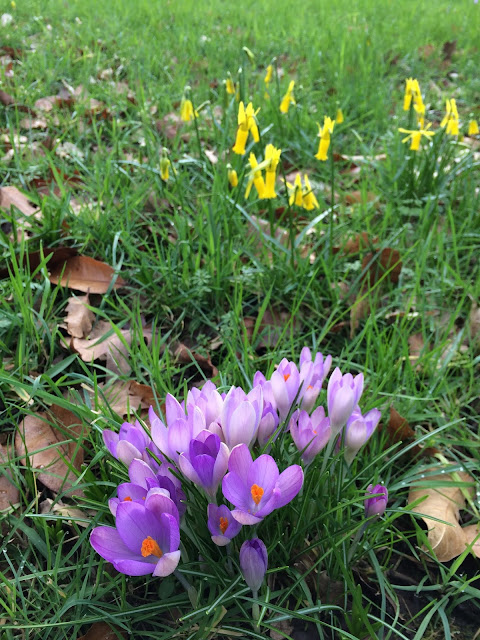 The daffodil cyclamineus,
with its swept back petals in the background
emerging from last year's leaf litter. 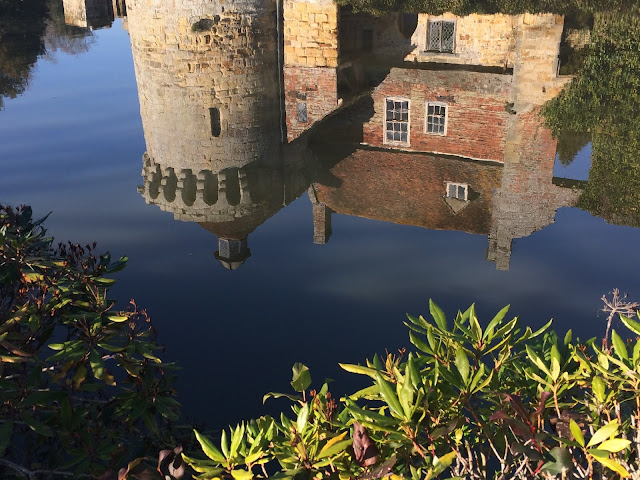 Scotney Castle reflected in the still-watered moat
on one of those perfect windless days. 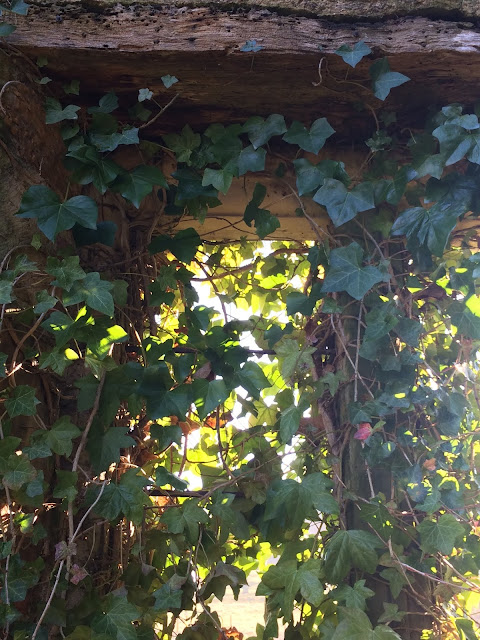 A robin auditioning for The Robin Who Showed the Way
in the Secret Garden.

The robin flew from his swinging spray of ivy on to the top of the wall
and he opened his beak and sang a loud, lovely trill,
merely to show off.
Nothing in the world is quite as adorable as a robin when
he shows off - and they are nearly always doing it. 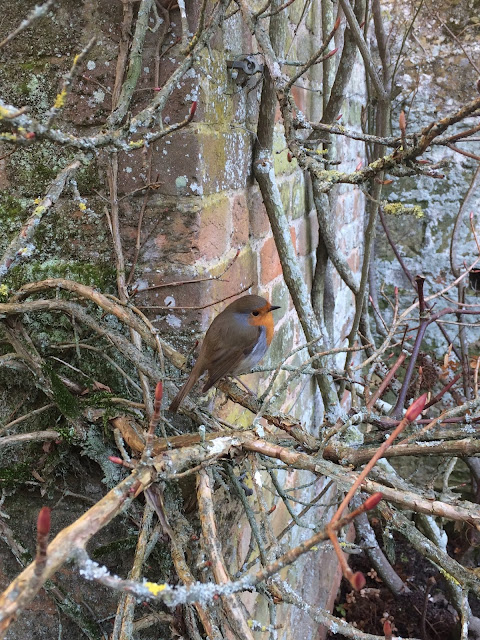 The robin kept singing and twittering away and
tilting his head on one side,
as if he was as excited as she was. 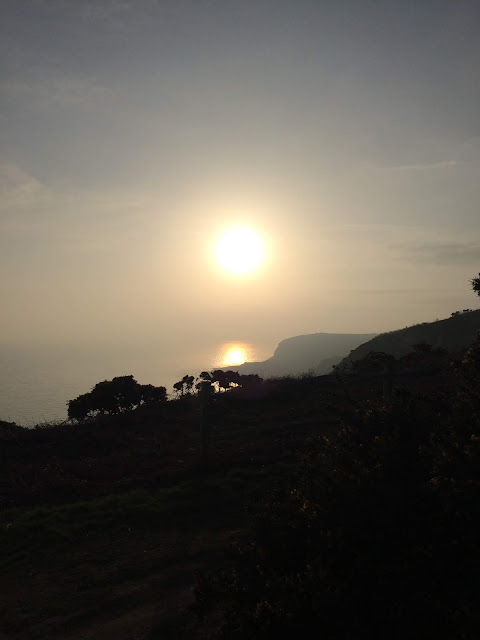 The sun setting at nearly half past five.
The luxury of extended daylight
easing me out of hibernation.
And this weekend -
summer apparently! 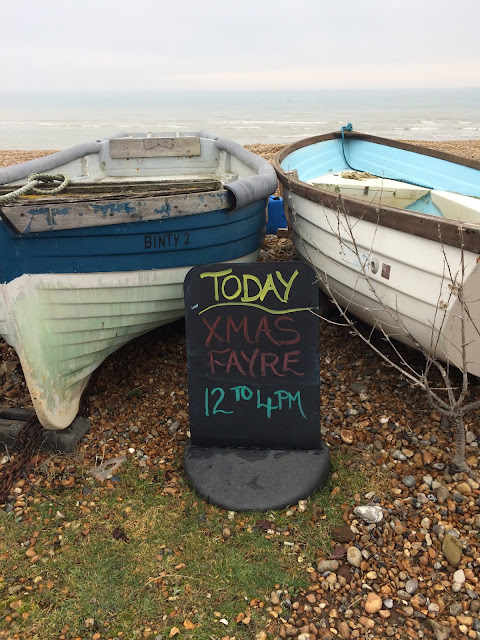 Perhaps this sign spotted last weekend
was not so incongruous after all.
Posted by Lucille at 8:23 pm 4 comments: 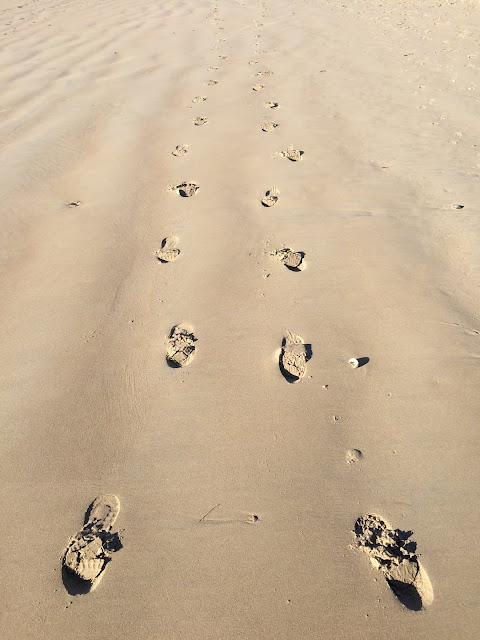 I went for a routine appointment 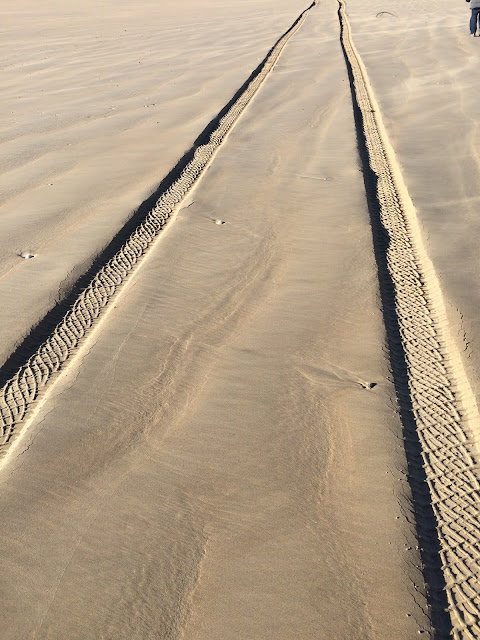 and came out with high blood pressure. 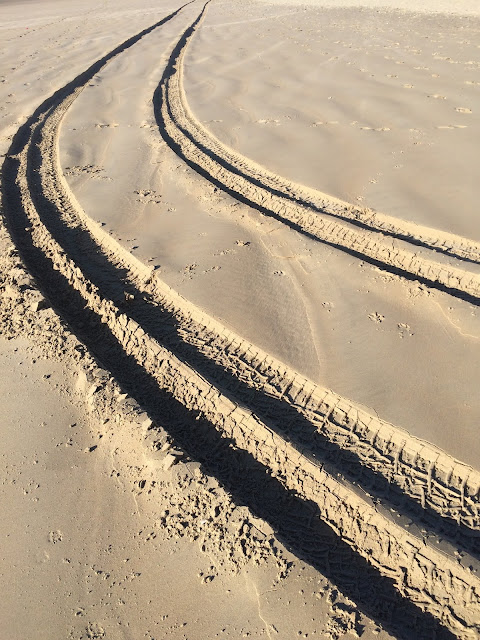 Several attempts only succeeded in raising it further. 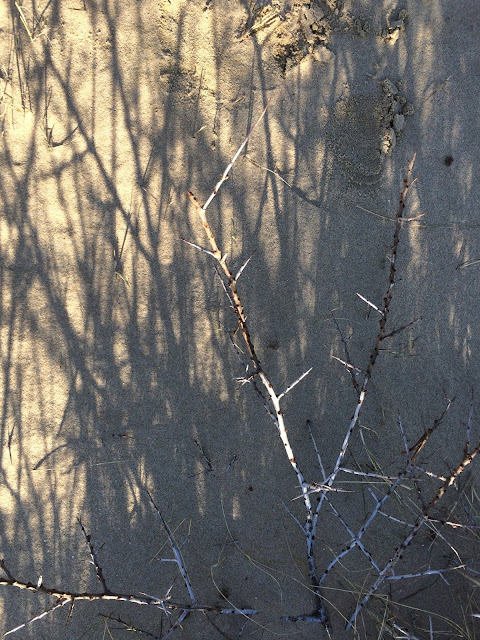 So this is my attempt to bring it down. 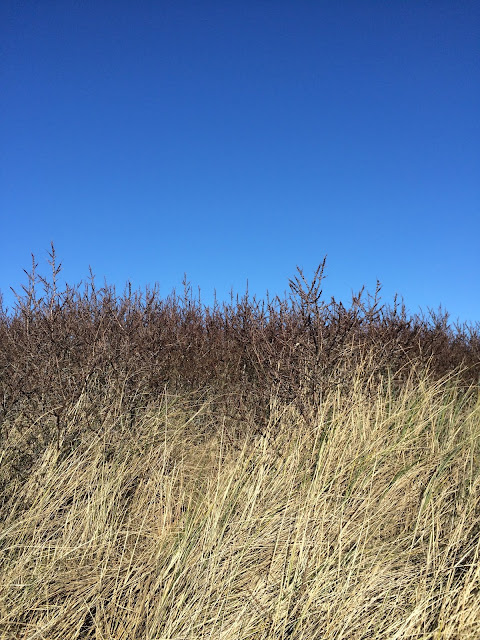 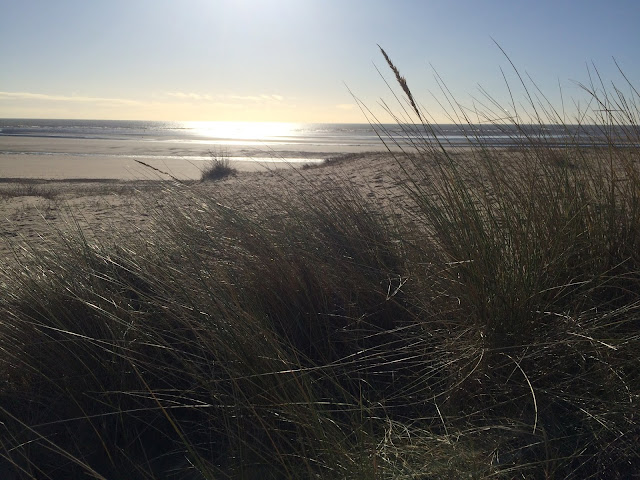 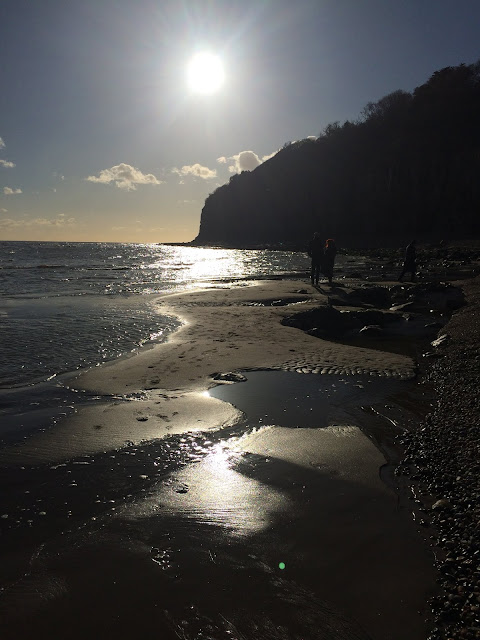 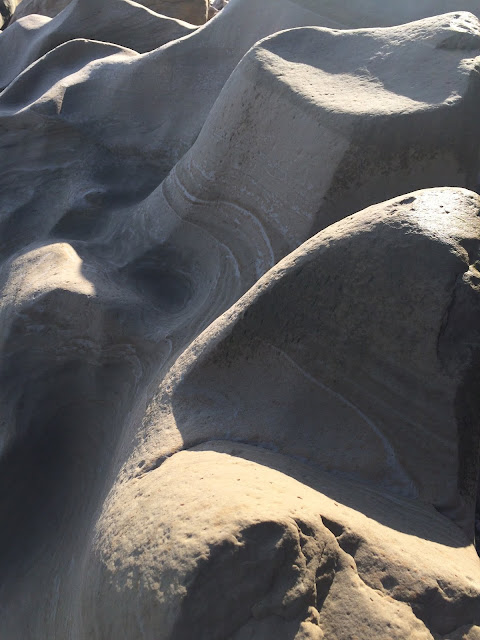 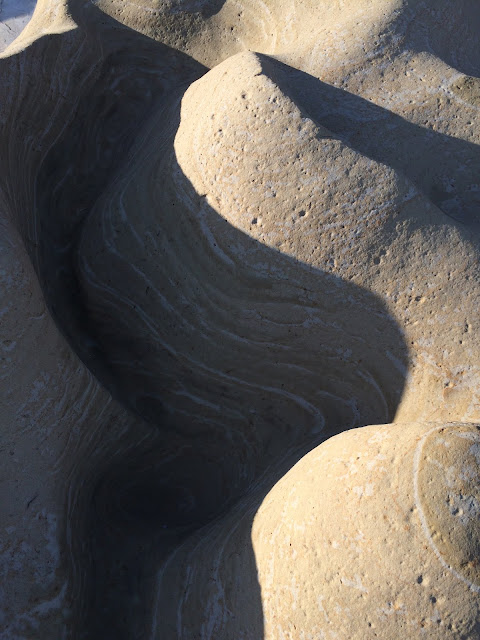 And if tranquil beach scenes don't do it, 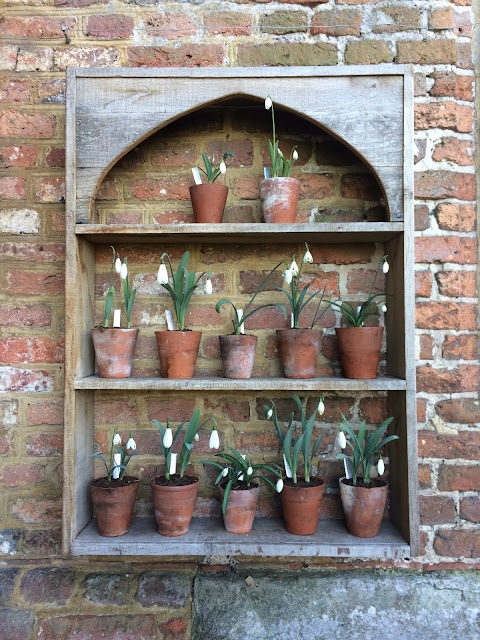 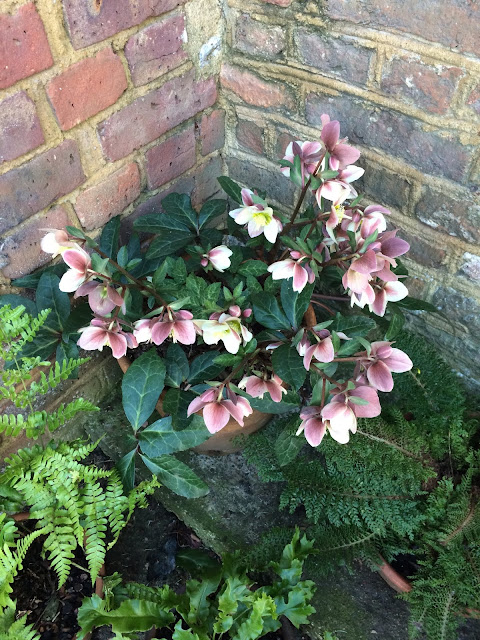 with nobody around to spoil Harold's vistas 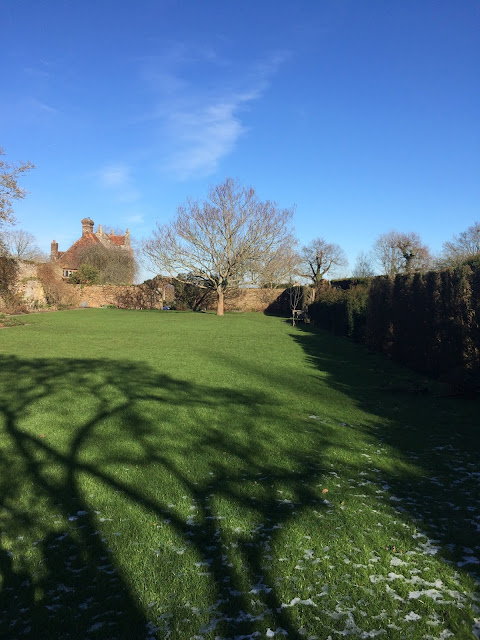 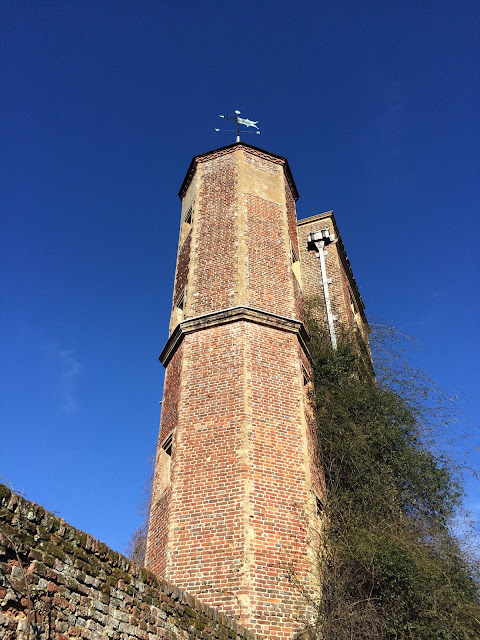 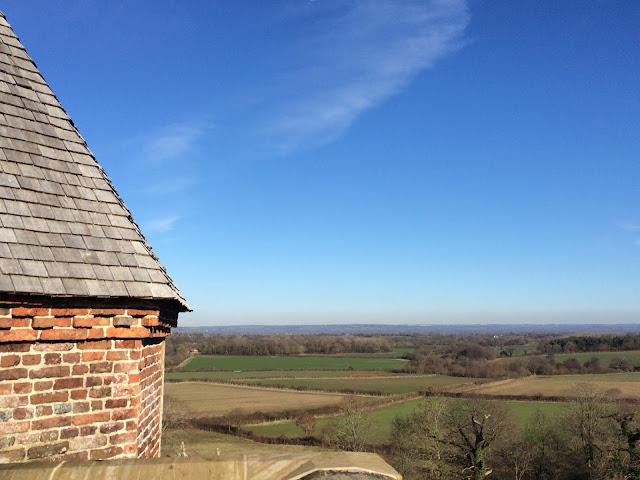 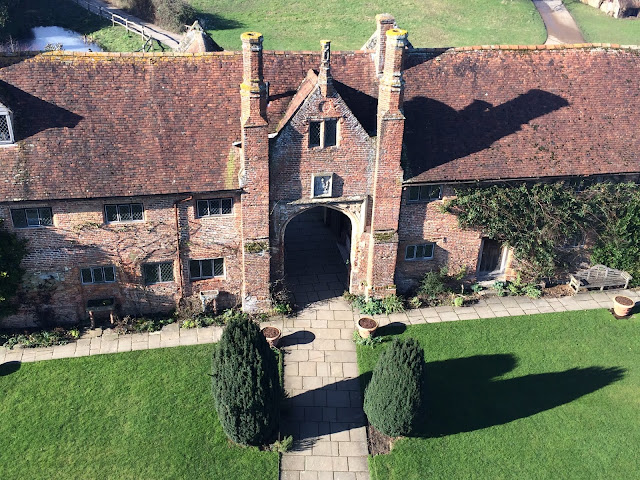 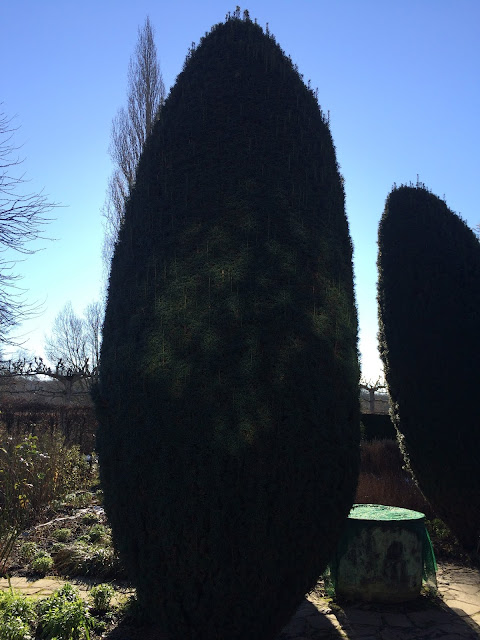 And if that doesn't work
I will try dark chocolate
and having a laugh. 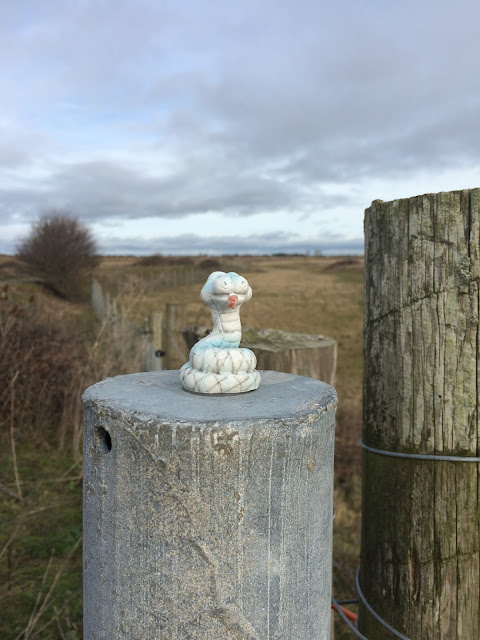