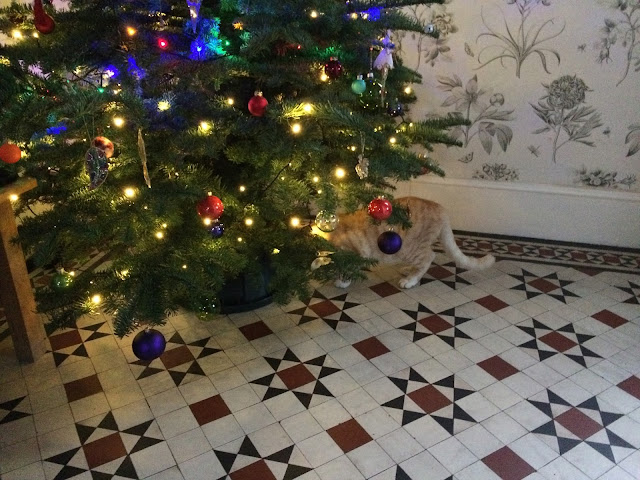 We were worried because Lost Cat notices appeared
on lamp posts in the neighbourhood
with Tall Cat's picture on them.
His name was Busby!
Impossible to think of him as Busby. 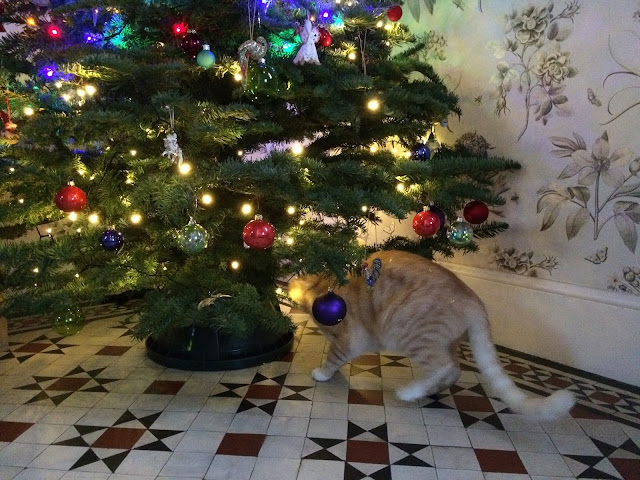 He'd been lost for several weeks they said
and we hadn't seen hide nor hair of him. 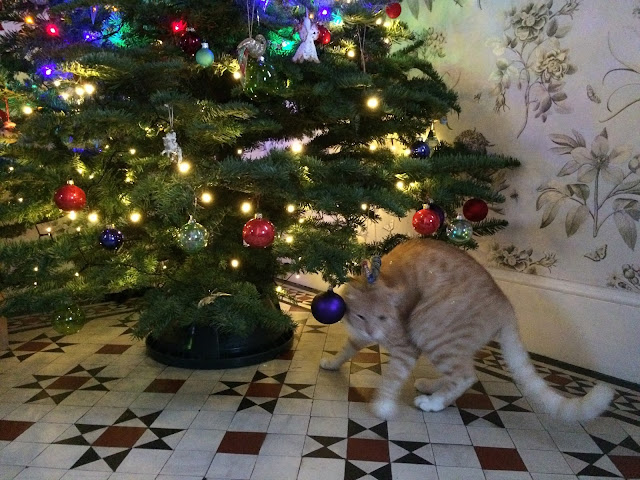 I rang the number on the posters
and discovered that this was a relatively new boy on the block
and  despite the uncanny resemblance,
could not be Tall Cat. 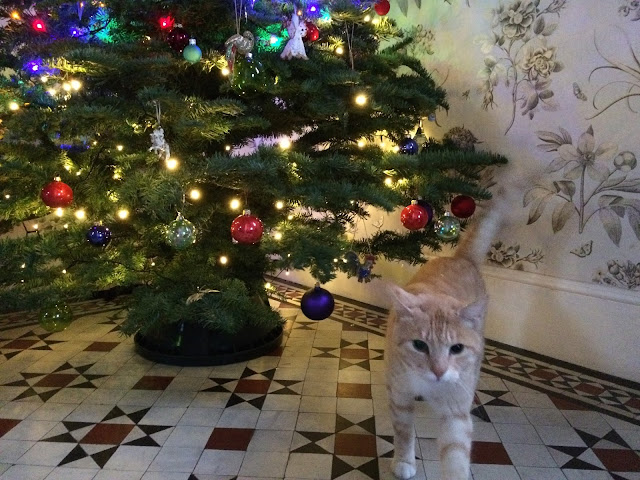 And then as if to reassure us,
there he was at the window again,
ready to come in and check out the Christmas tree.

In April of next year he will have been visiting for four years.
It's an odd relationship.
We still don't know his real name, but as Tall Cat
he has fans all over the world.
What would his owners think if they knew?

Labels: blogs, christmas, not our cat 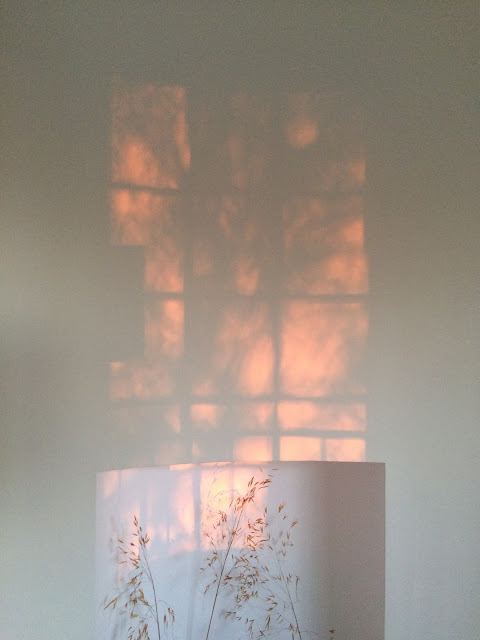 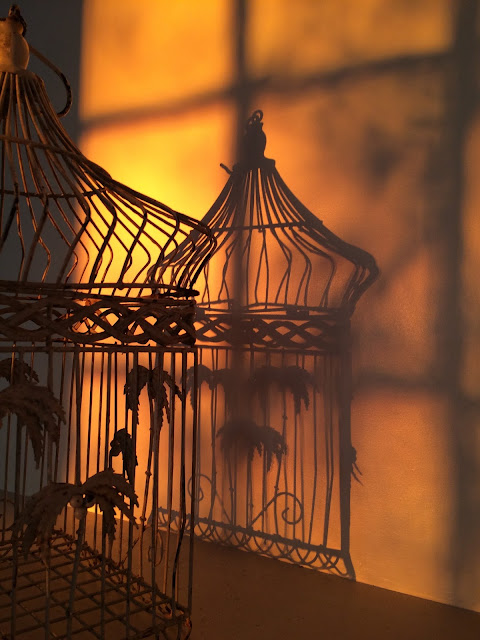 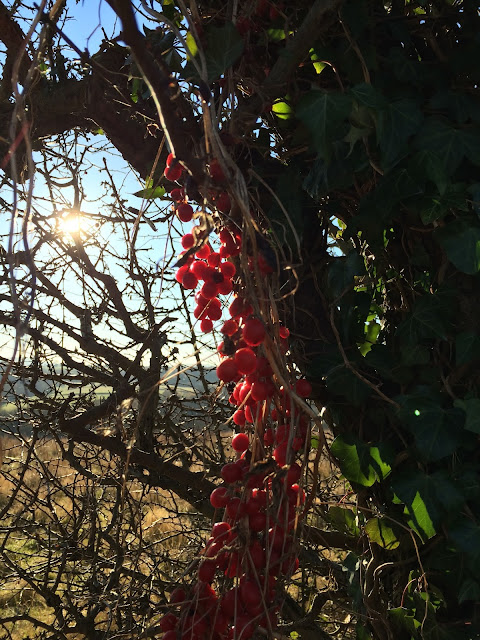 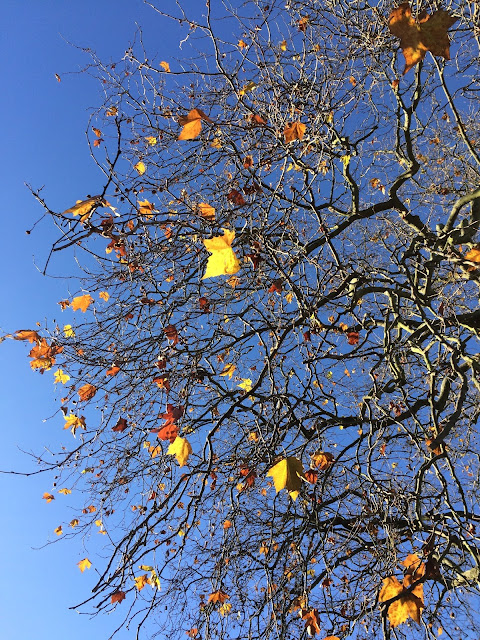 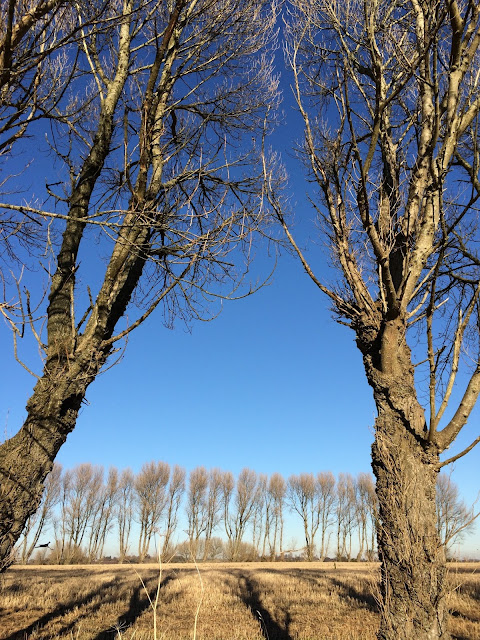 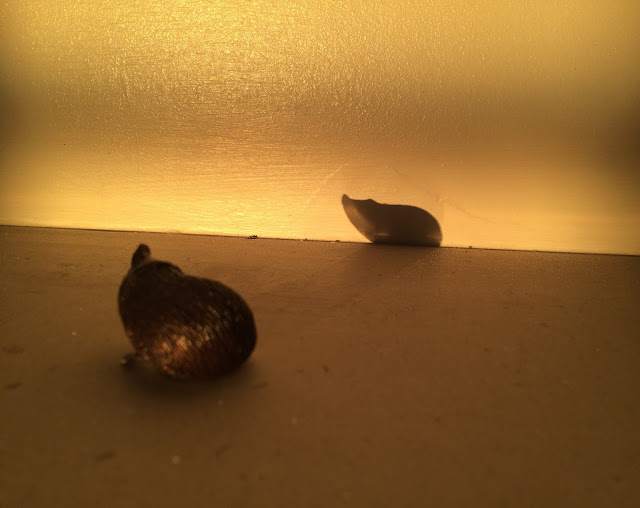 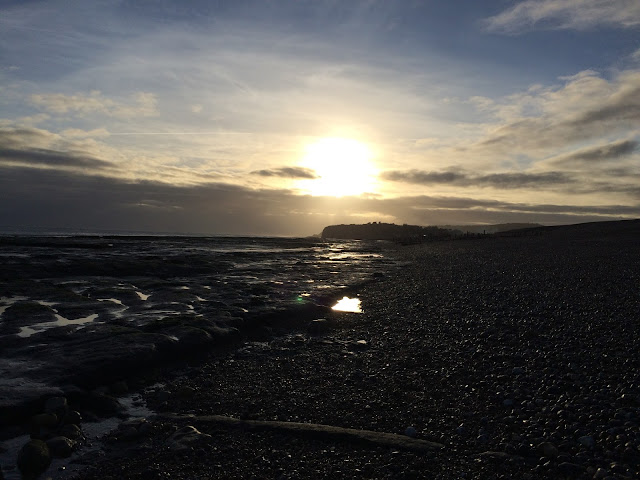 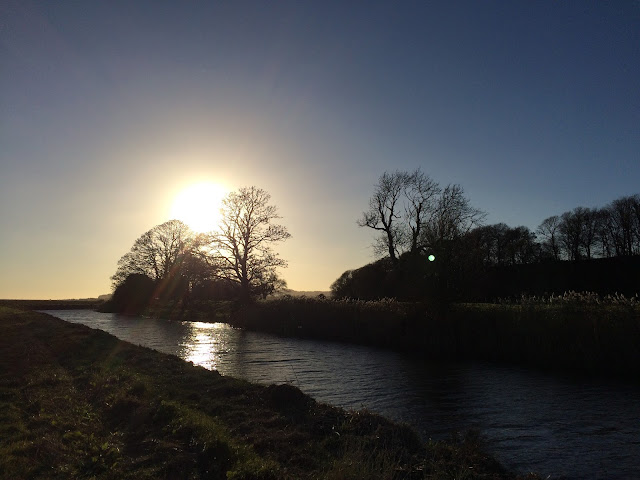 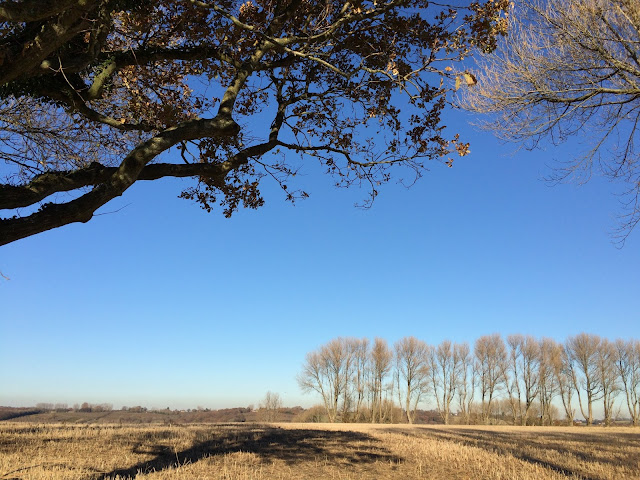 Whilst I loudly lament the lights going on at 3pm,
and I do seem to mind it more each year,
there is no denying that the low sun and crisp air
have brought scenes that are never possible when the sun is high
and the nights short.

Not today though.
Today it is all murk and mizzle.

He bought a Christmas tree yesterday 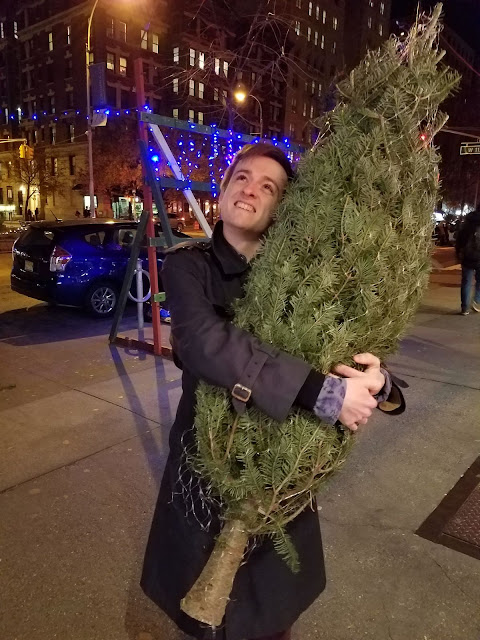 We made a snowman today! 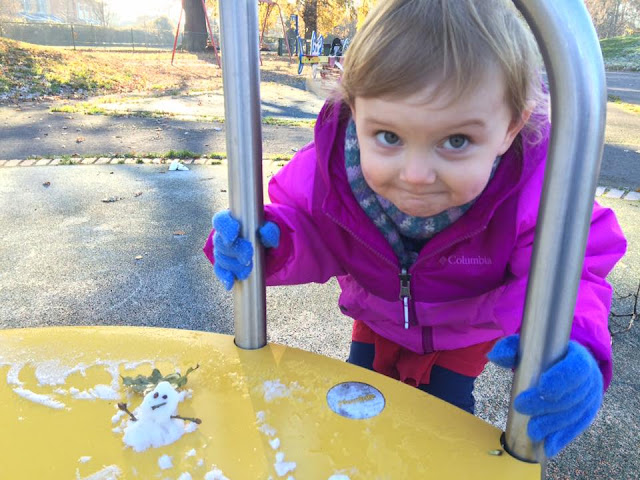