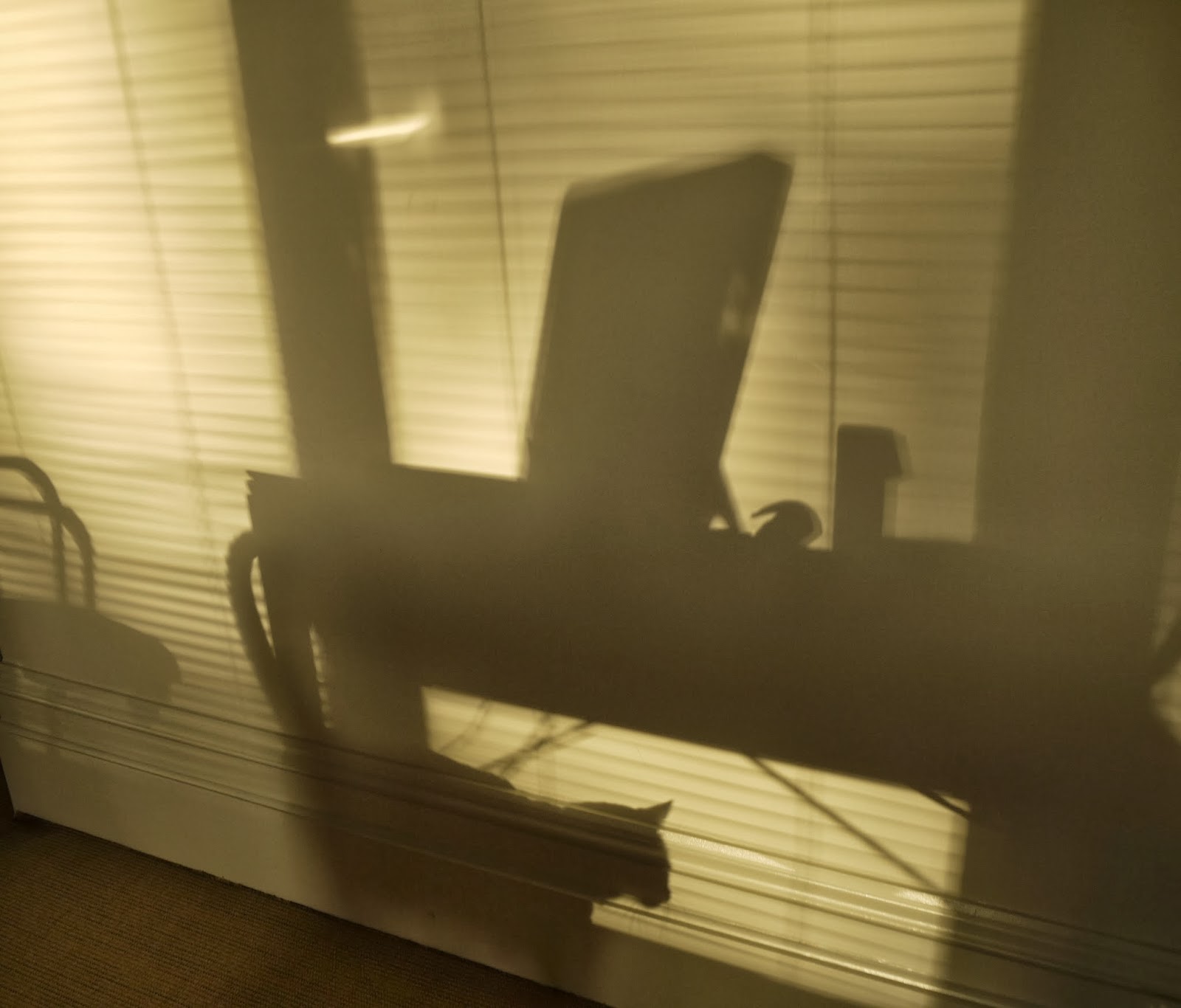 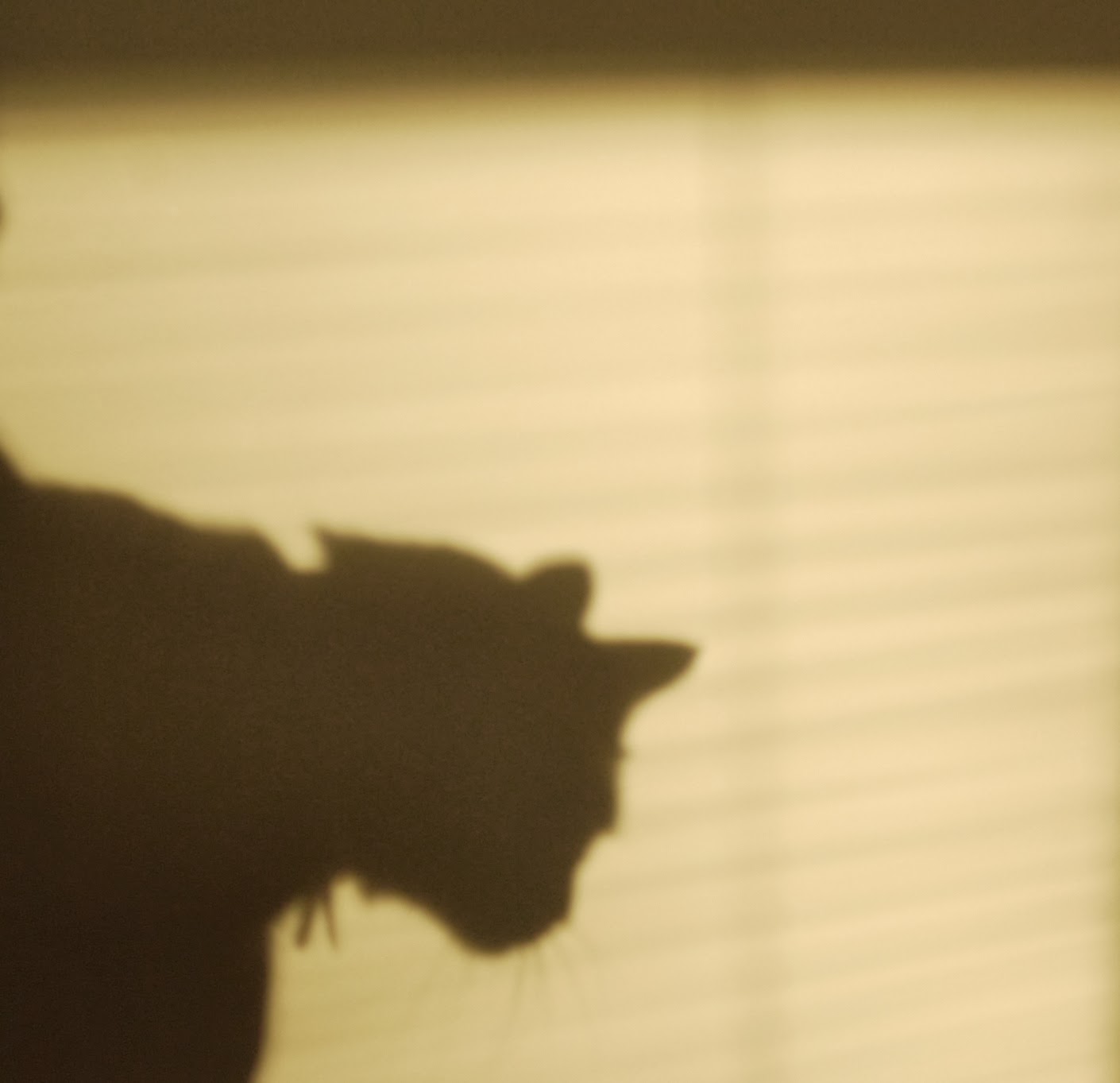 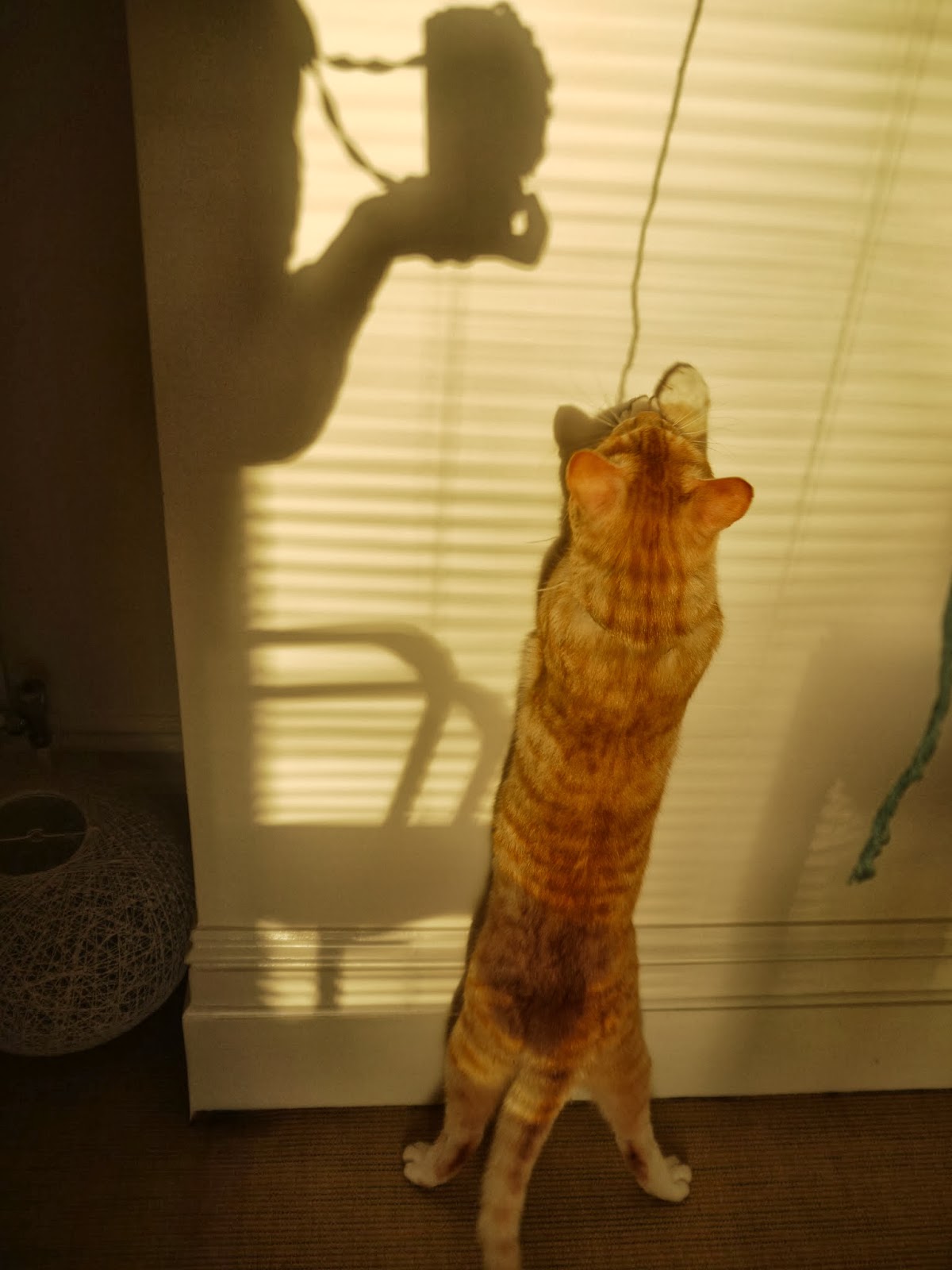 Labels: not our cat, shadows

Brought out of hiding 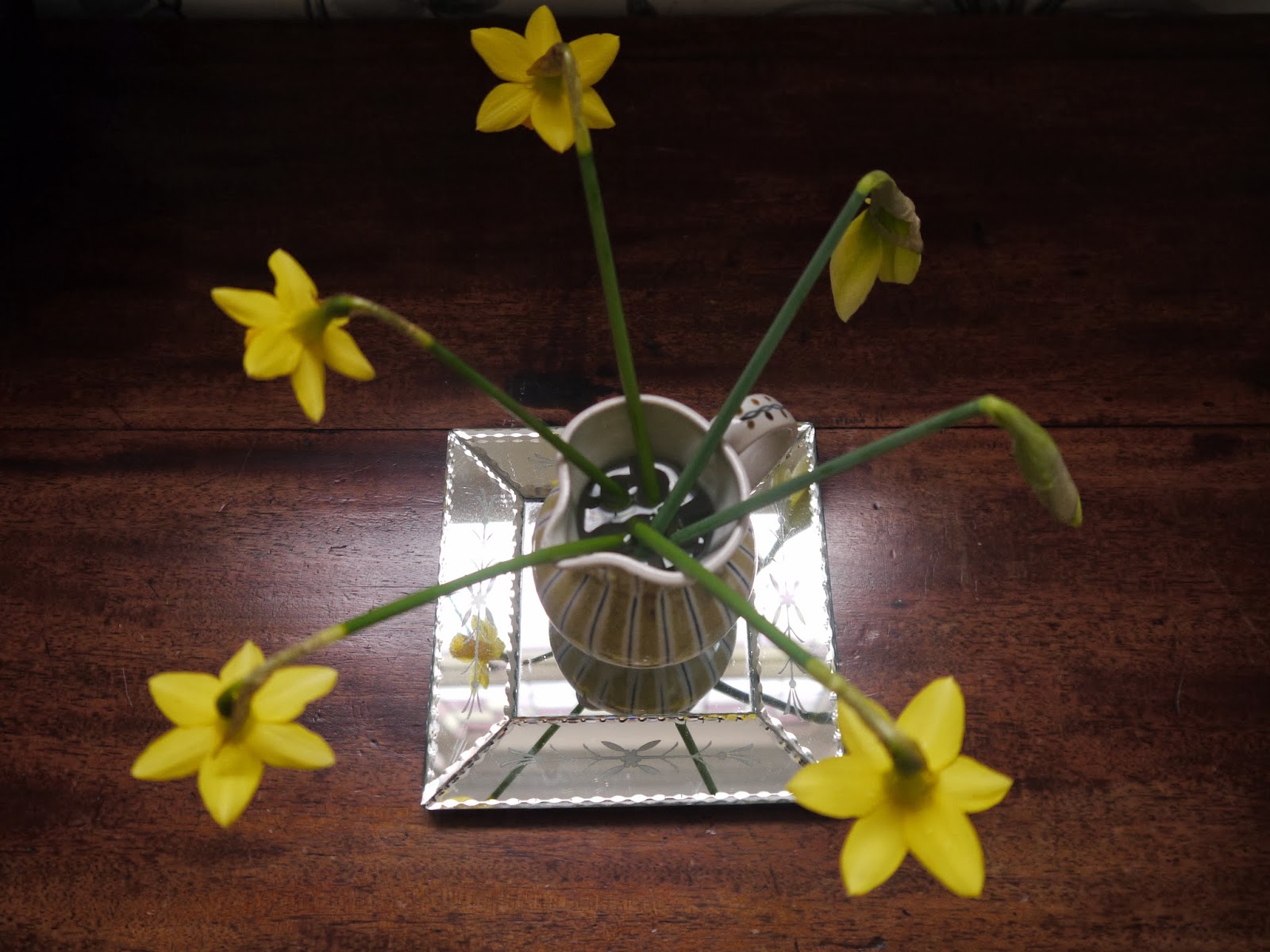 Picked hastily between sharp showers because
they are hiding too far down the swampy garden to be appreciated
unless I'm very kindly replenishing the bird feeders.

I think I am somewhat in need of plenishing too.
This might do the trick but I'd be
deplenishing my wallet at the same time.
Time to bring the juicer out of hiding. 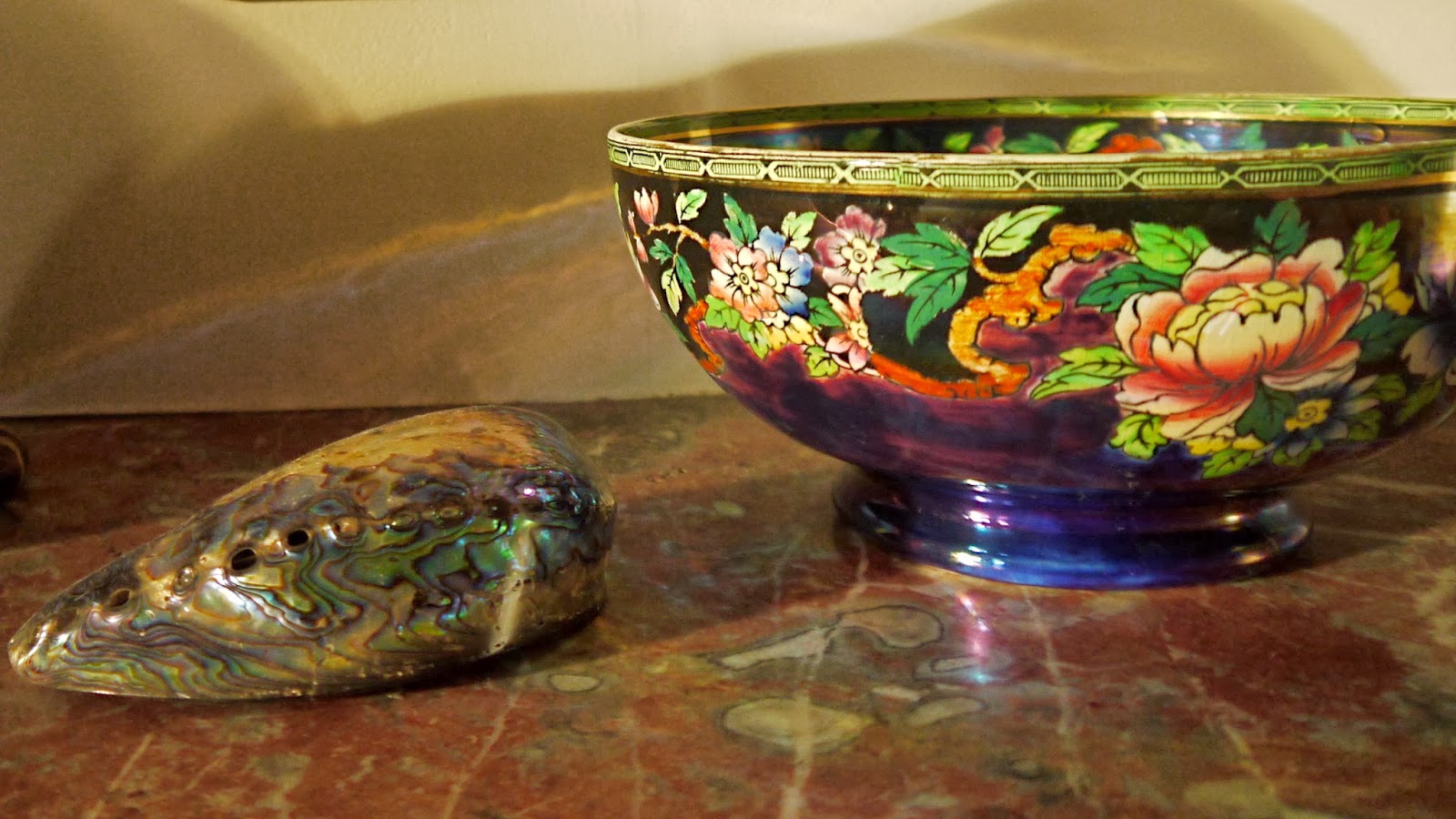 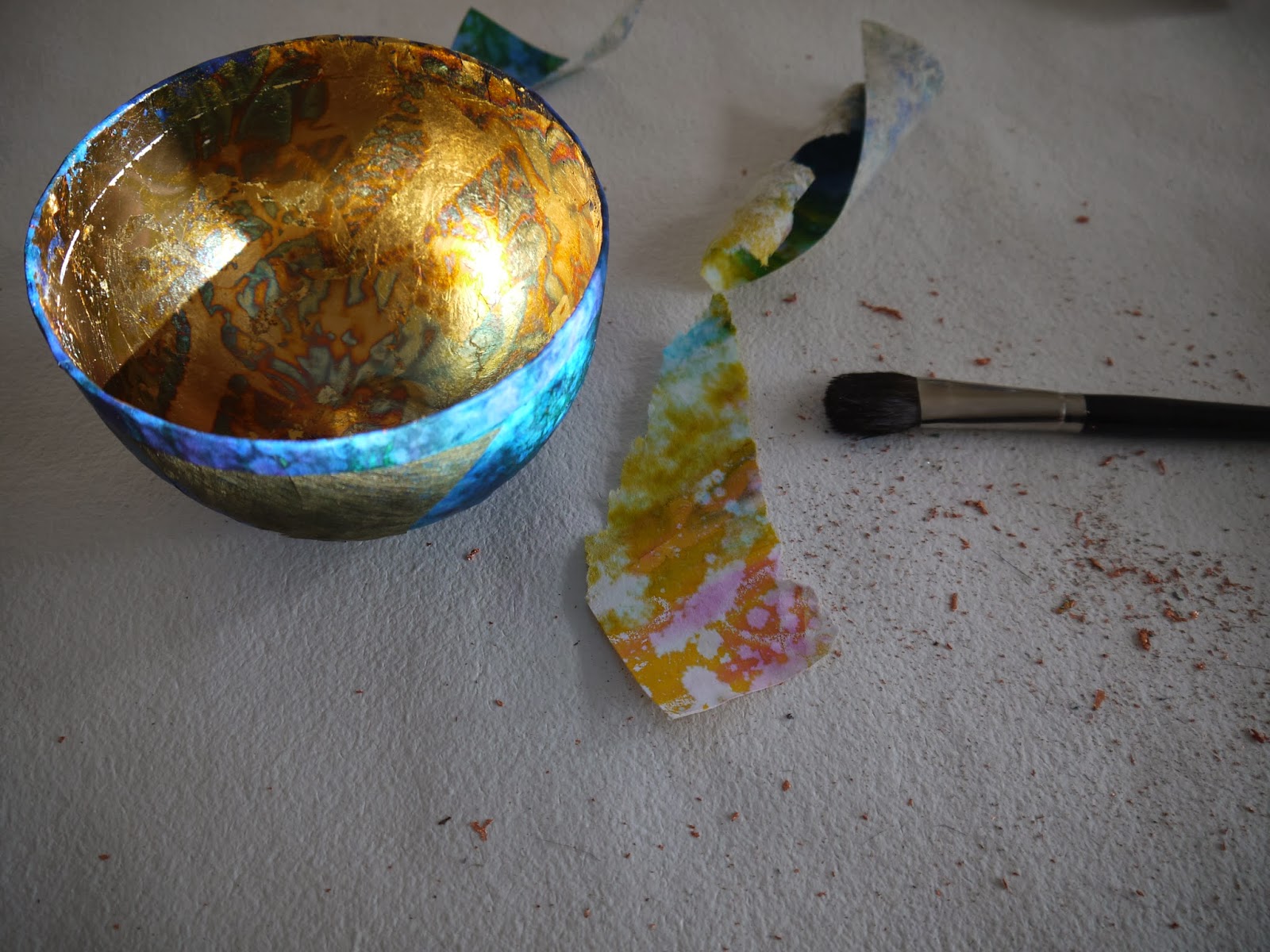 If I'd known how tricky this was going to be
I'd have started with something flat. 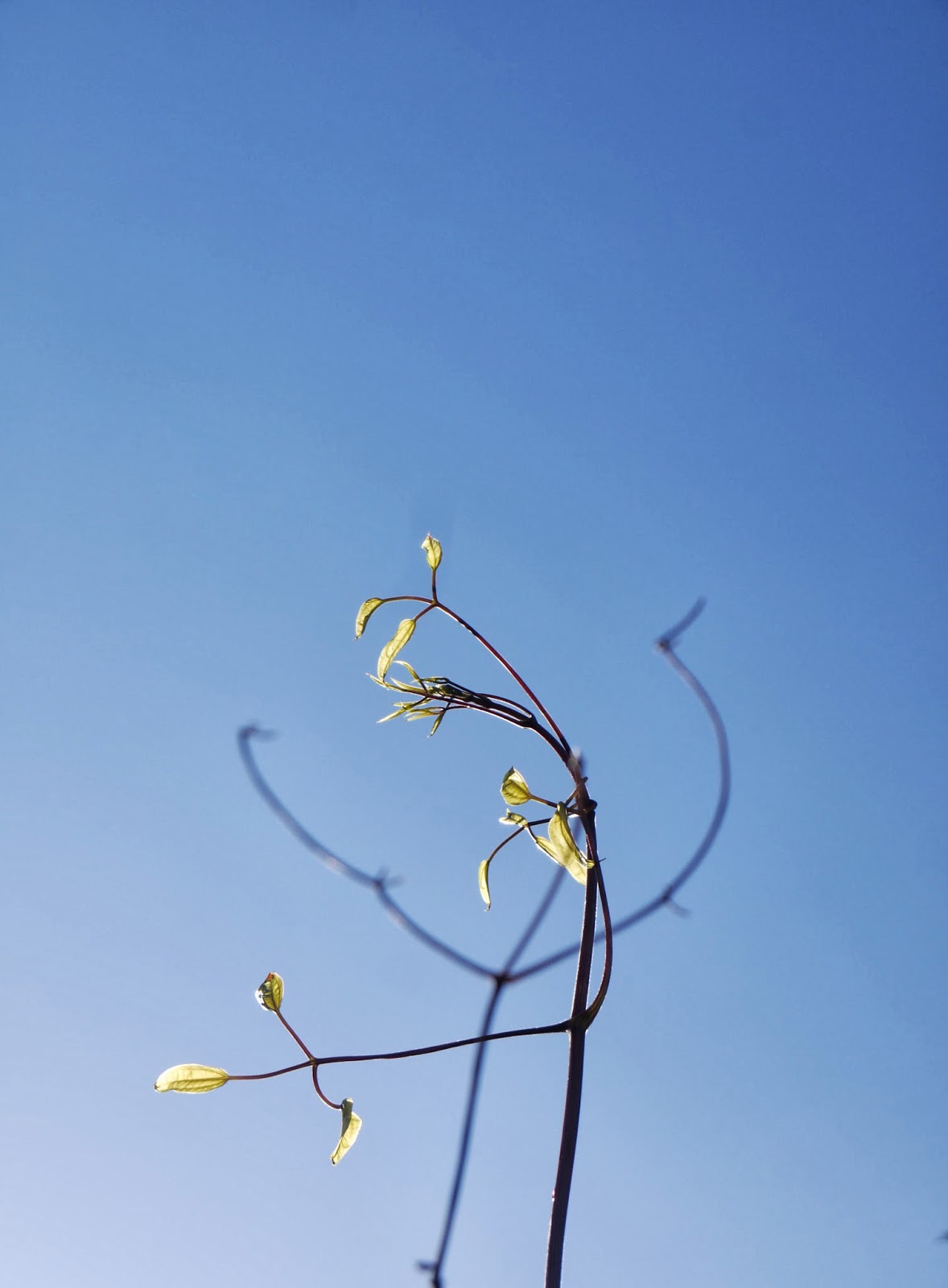 We've had some beautiful blue sky and gold sun at last. 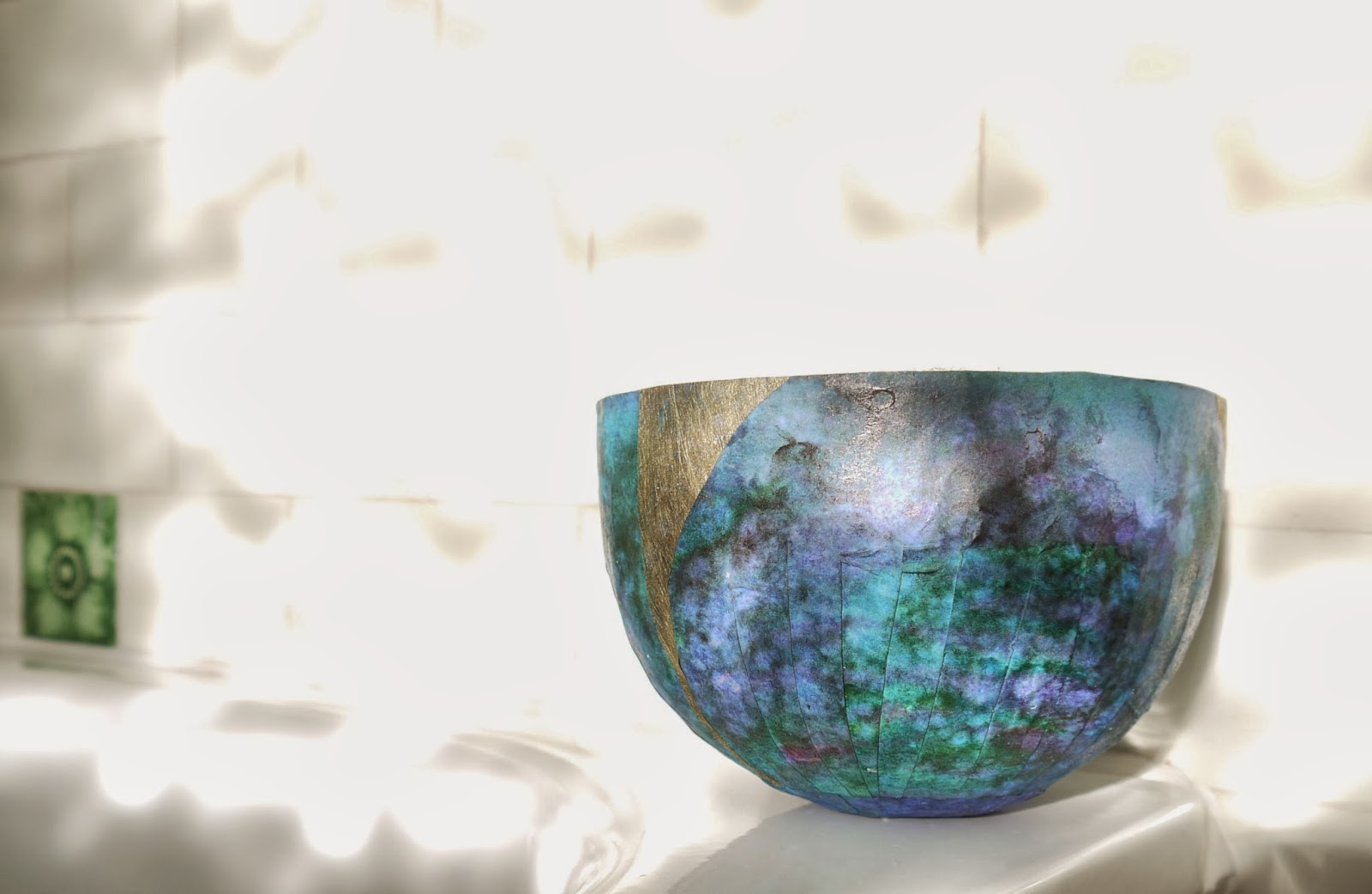 So I'm making a blue and gold bowl. 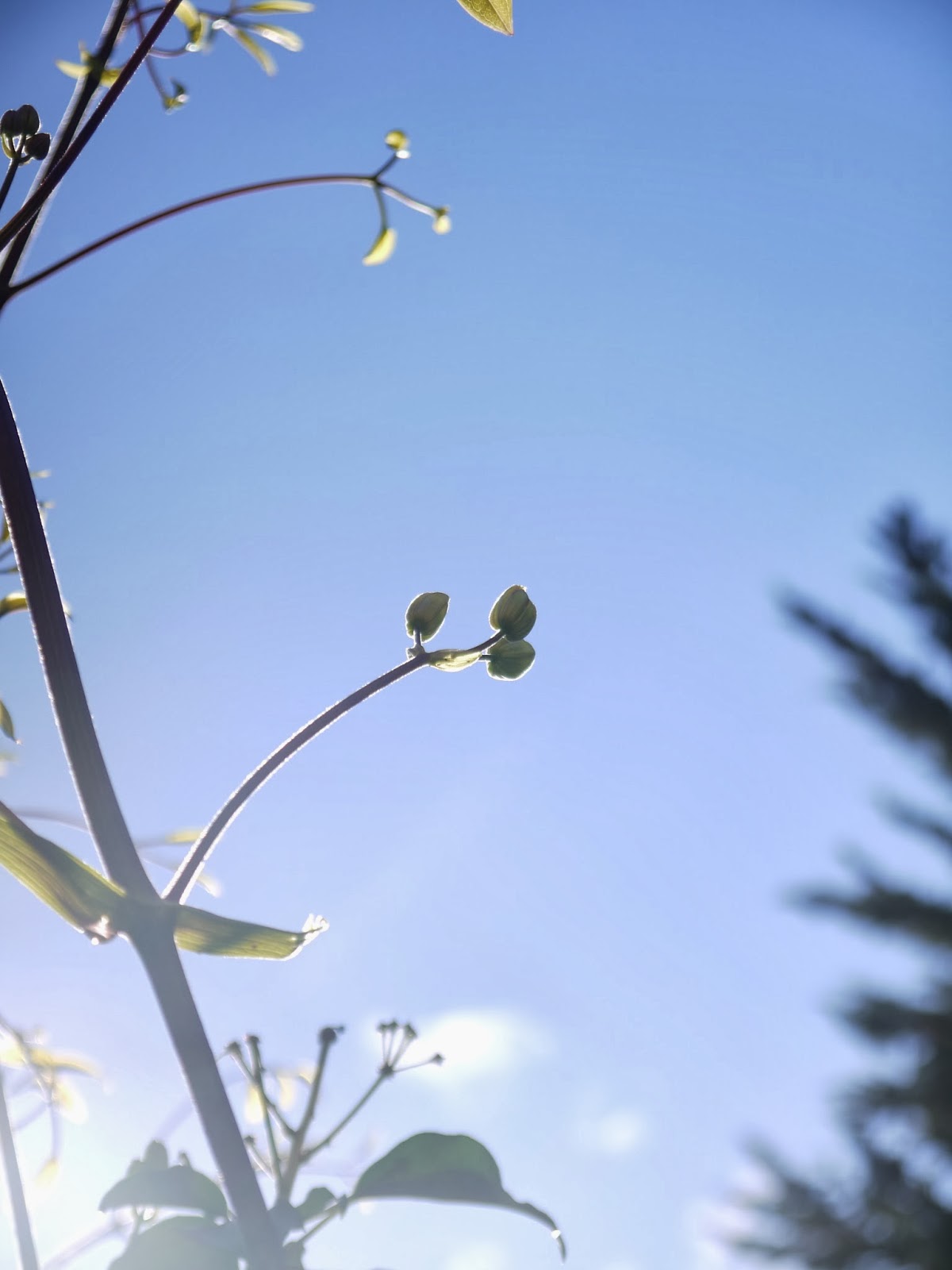 This is work in progress. 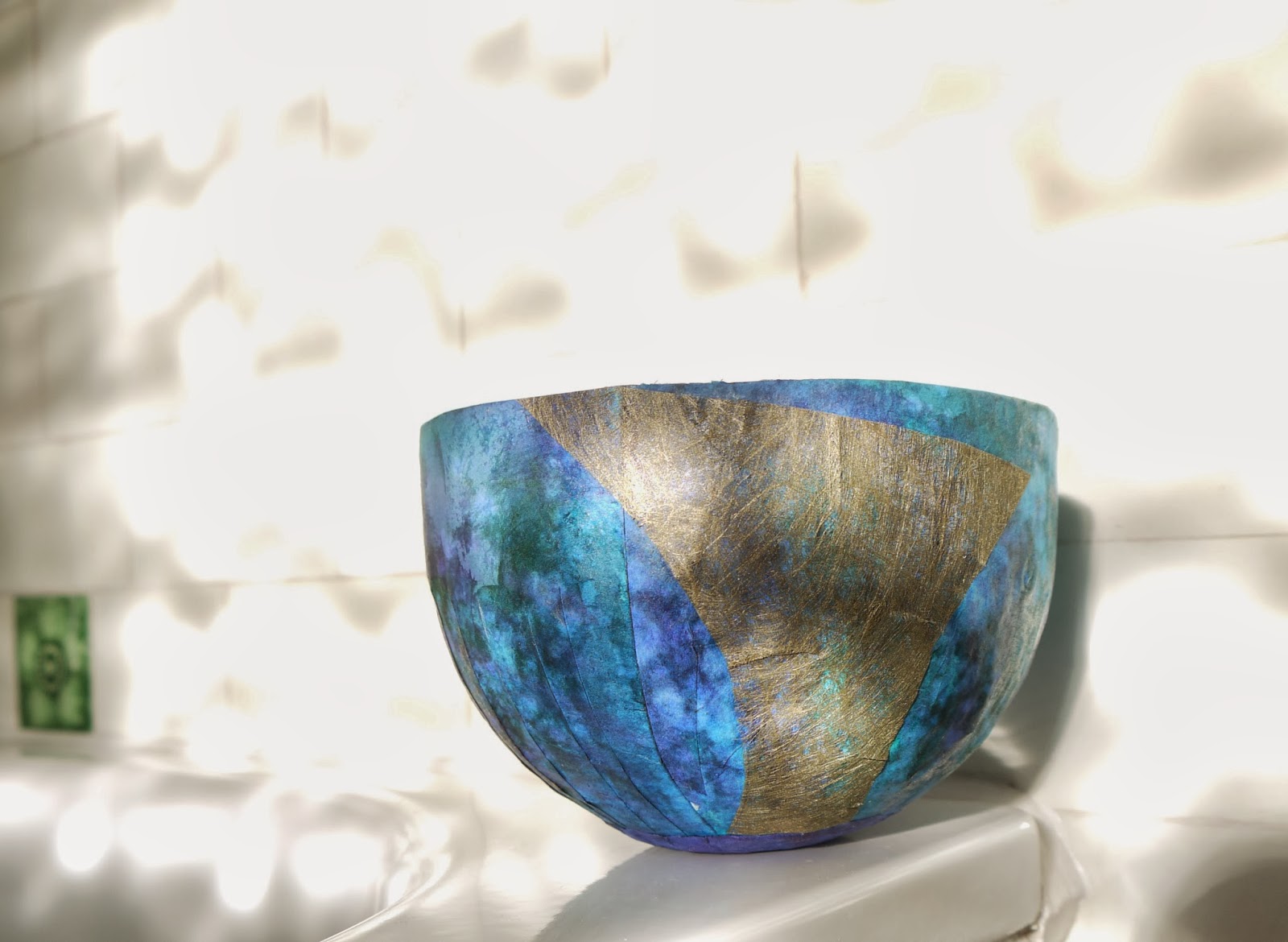 Like Sarah I thought it was time to liberate my art materials.
I might not make something perfect
but I'll make nothing at all
if I leave them in the plan chest.
I might finally permit myself to use some precious leaf metal to line the bowl.
It has waited twenty years for its moment in the sun.

Ripping the lid off it

Why walk downstairs when you can go slopestyle? 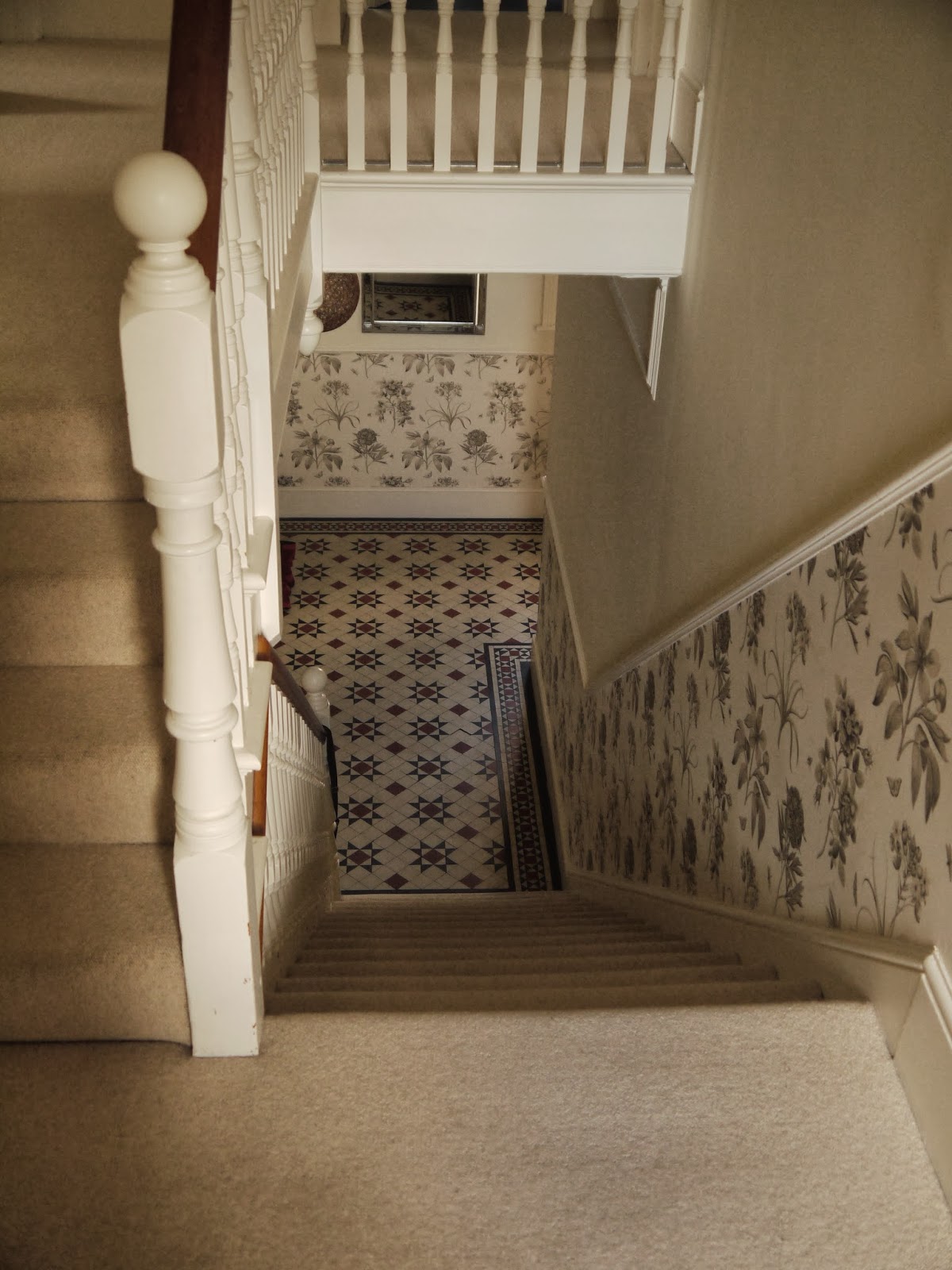 This morning I nailed it with a personal best,
450 out of the rails, 540 off the box,
a switch 1260, 2 spins hitting the sweet spot
half way down the stairs slope
with a Japan grab and a bow and arrow,
landing in the back seat at the bottom.

I'm going back up with the laundry in a minute.
Expect some crowd pleasing flips on the way back down. 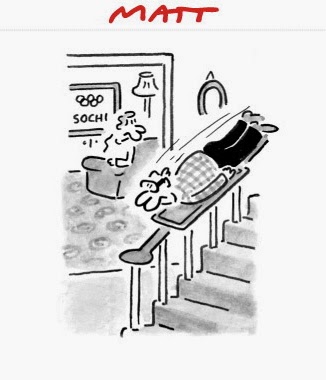 Labels: frivolity, How to derive entertainment from mundane chores 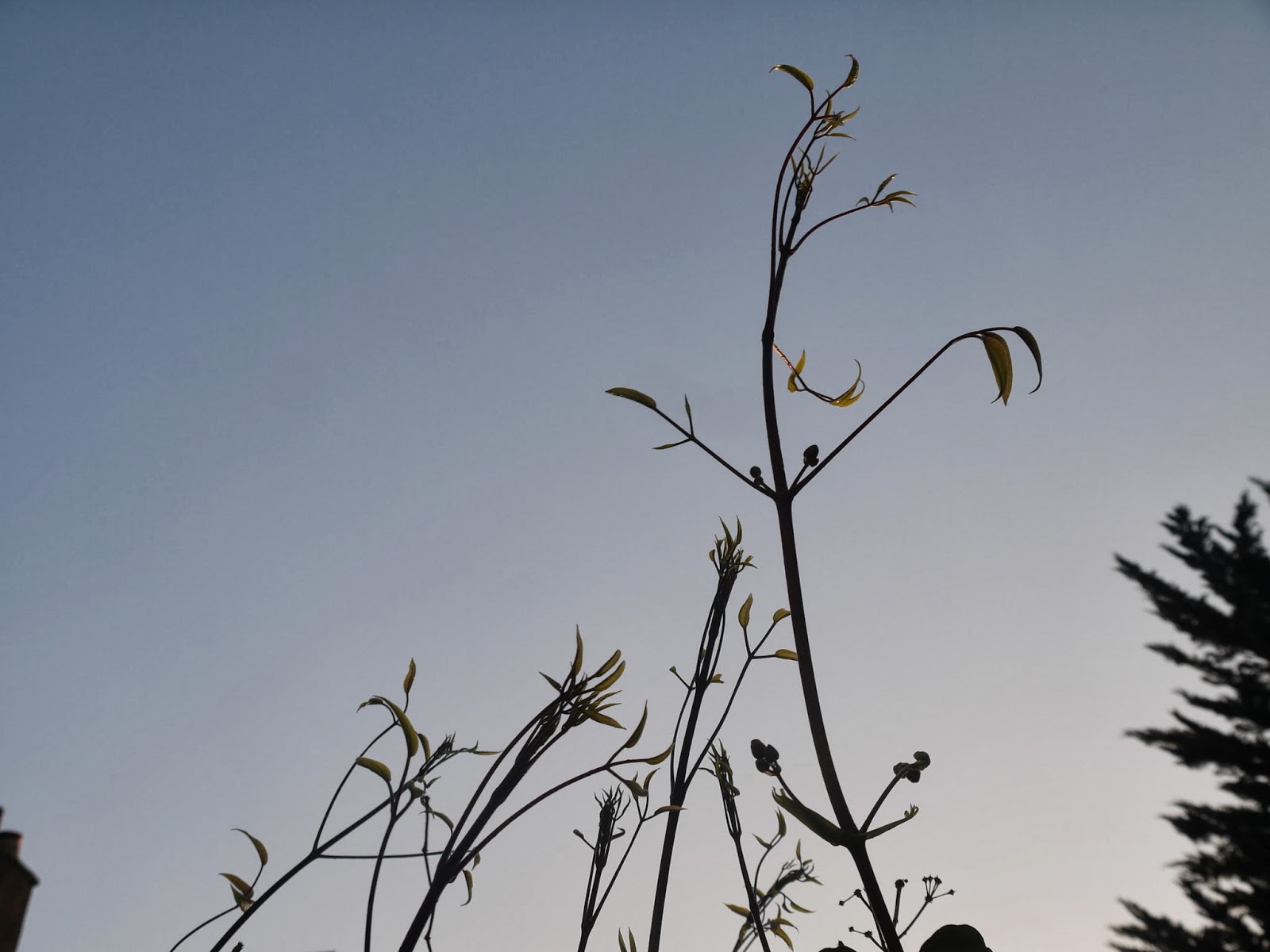 A very brief foray out of doors between deluges,
revealed the vigorous and wholly unexpected growth
of this clematis Armandii. 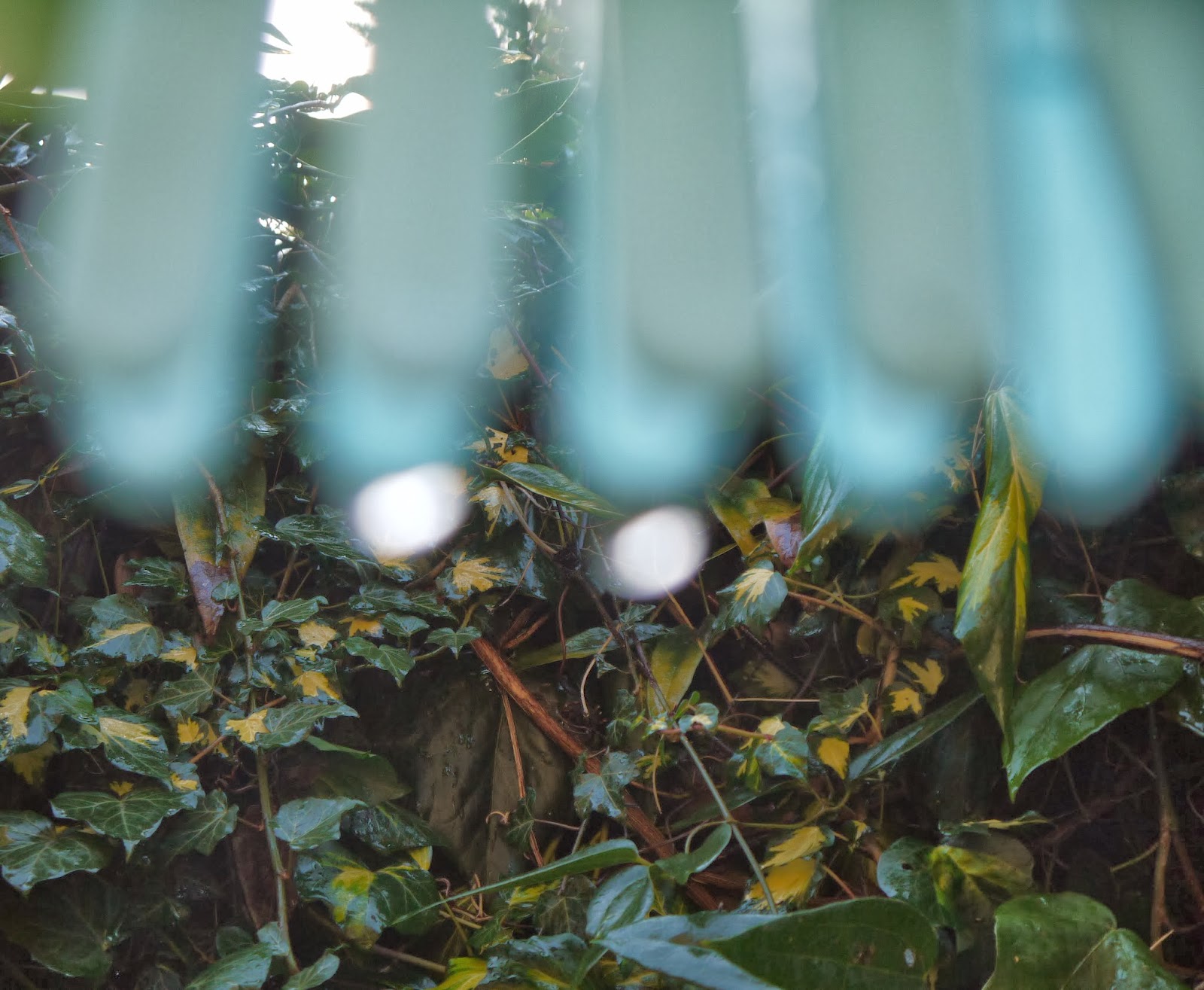 The clothes line is entirely redundant. 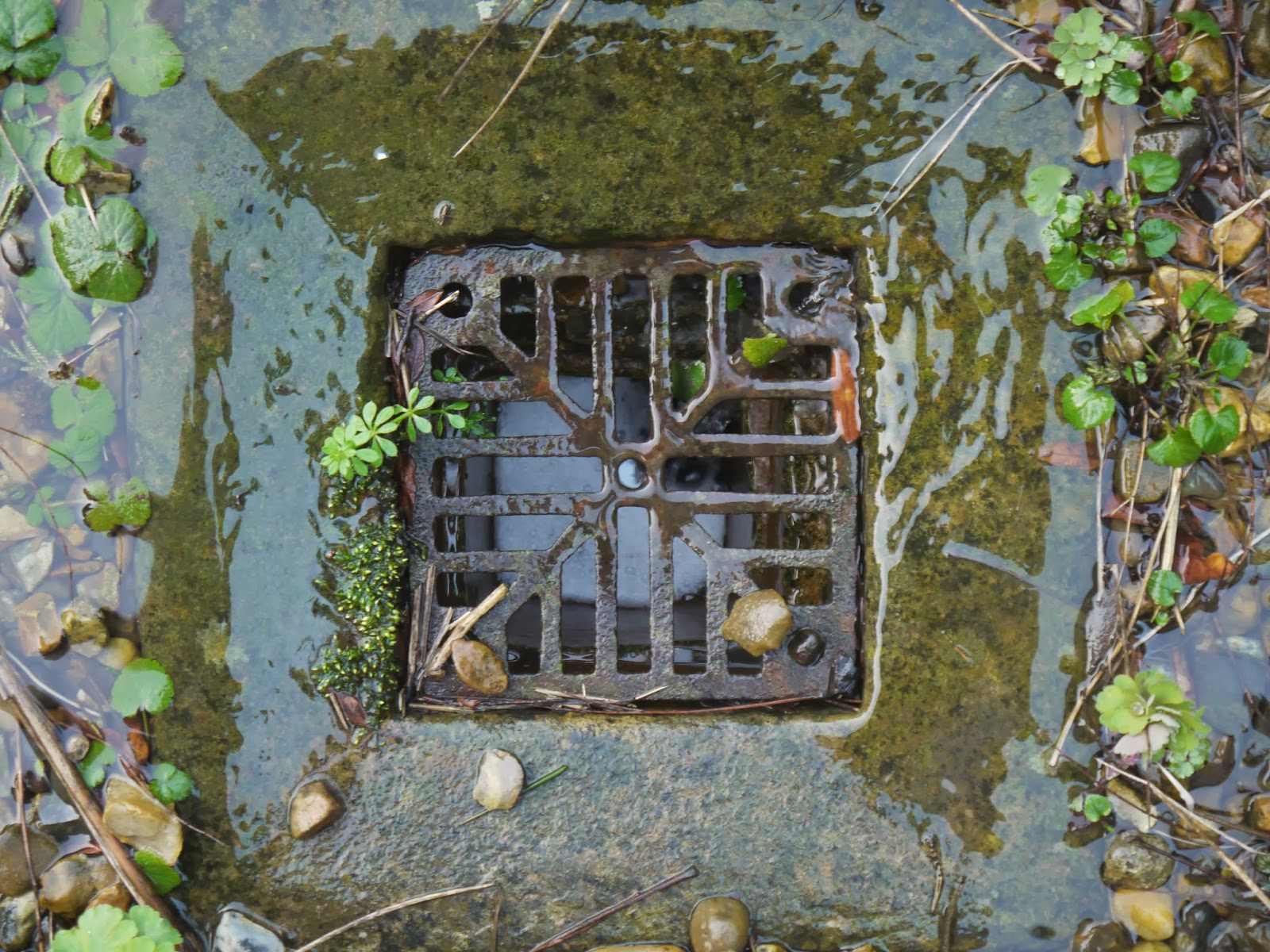 This land drain however, is not
and I am eternally grateful to the 19th century builder
who placed it at the bottom of the sloping garden near our house.
Posted by Lucille at 6:12 pm 6 comments: 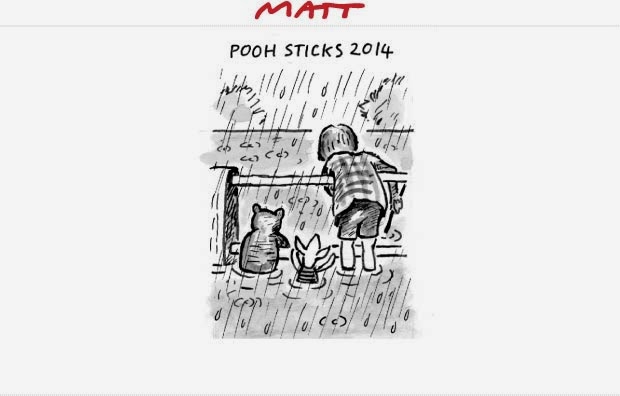 Sweet rationing ended shortly before I was born.

And after that, we couldn't get enough of the stuff.
Two sugars in tea, sugar on already sweetened cereal,
sugar cubes pushed into blood oranges to suck,
a little paper twist of sweets each morning for a snack,
sixpence to spend on sweets every Sunday,
pineapple chunks, Smarties, Jelly Babies, chocolate éclairs,
Spangles, Refreshers, Fruit Gums, 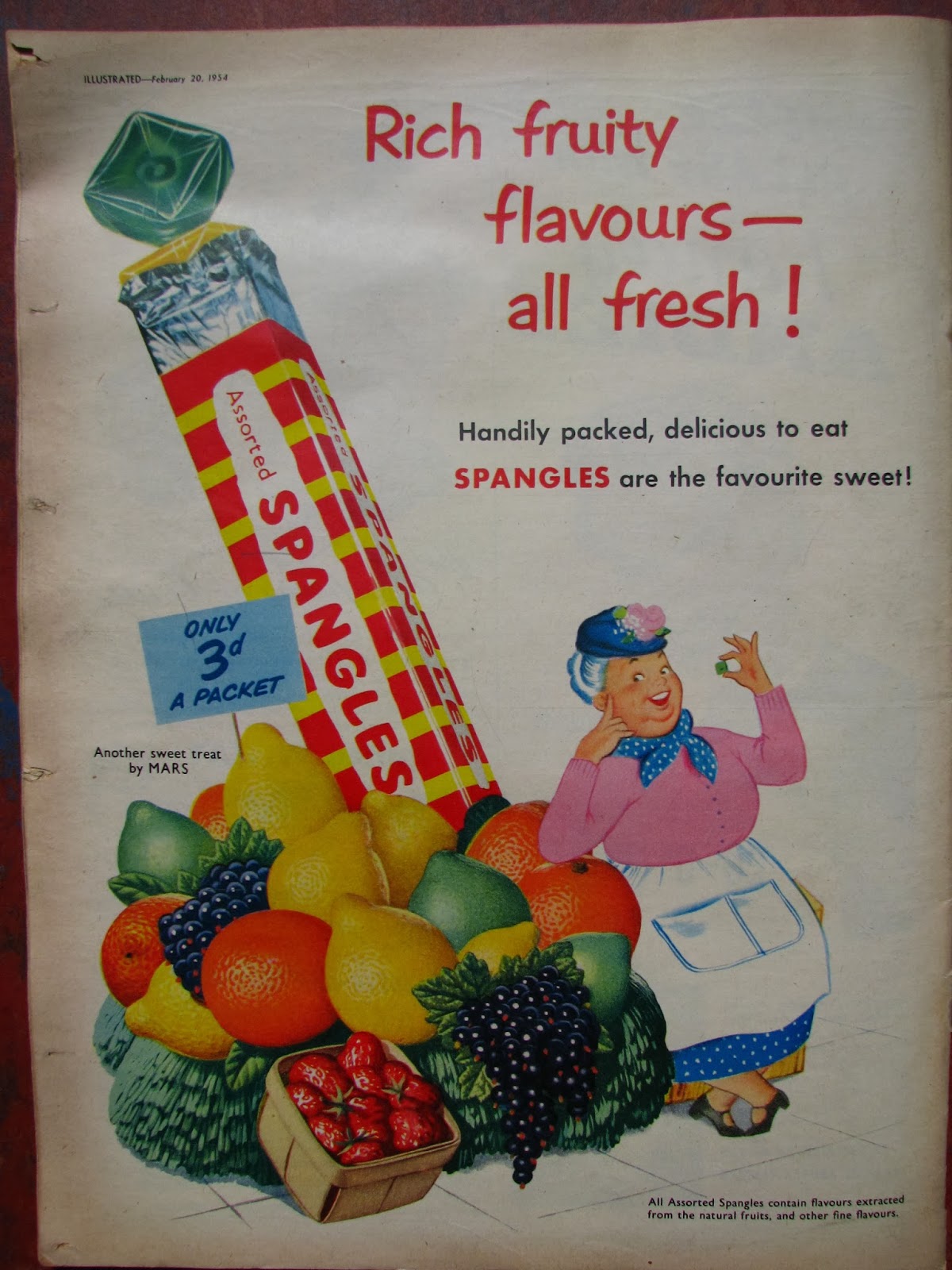 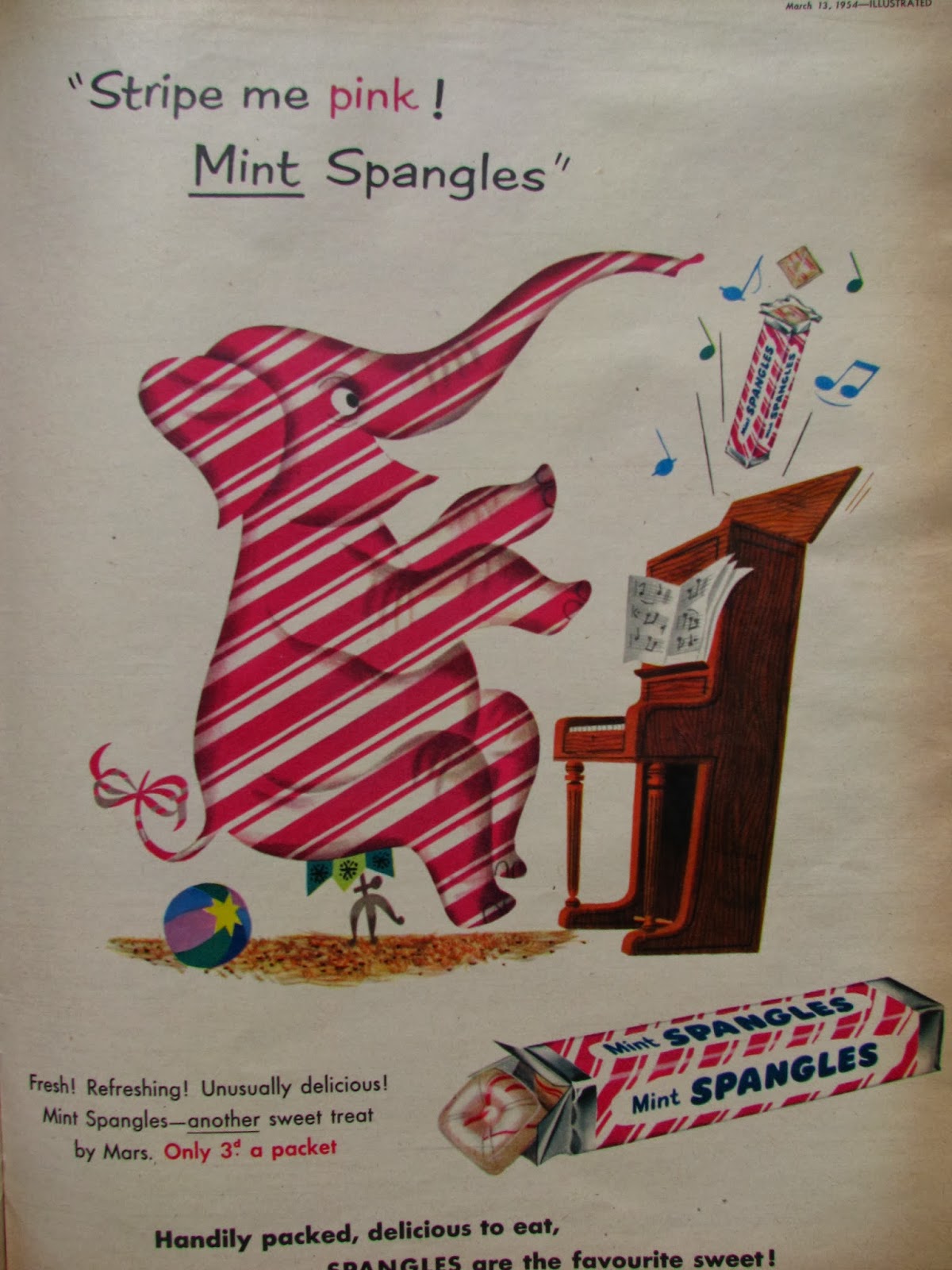 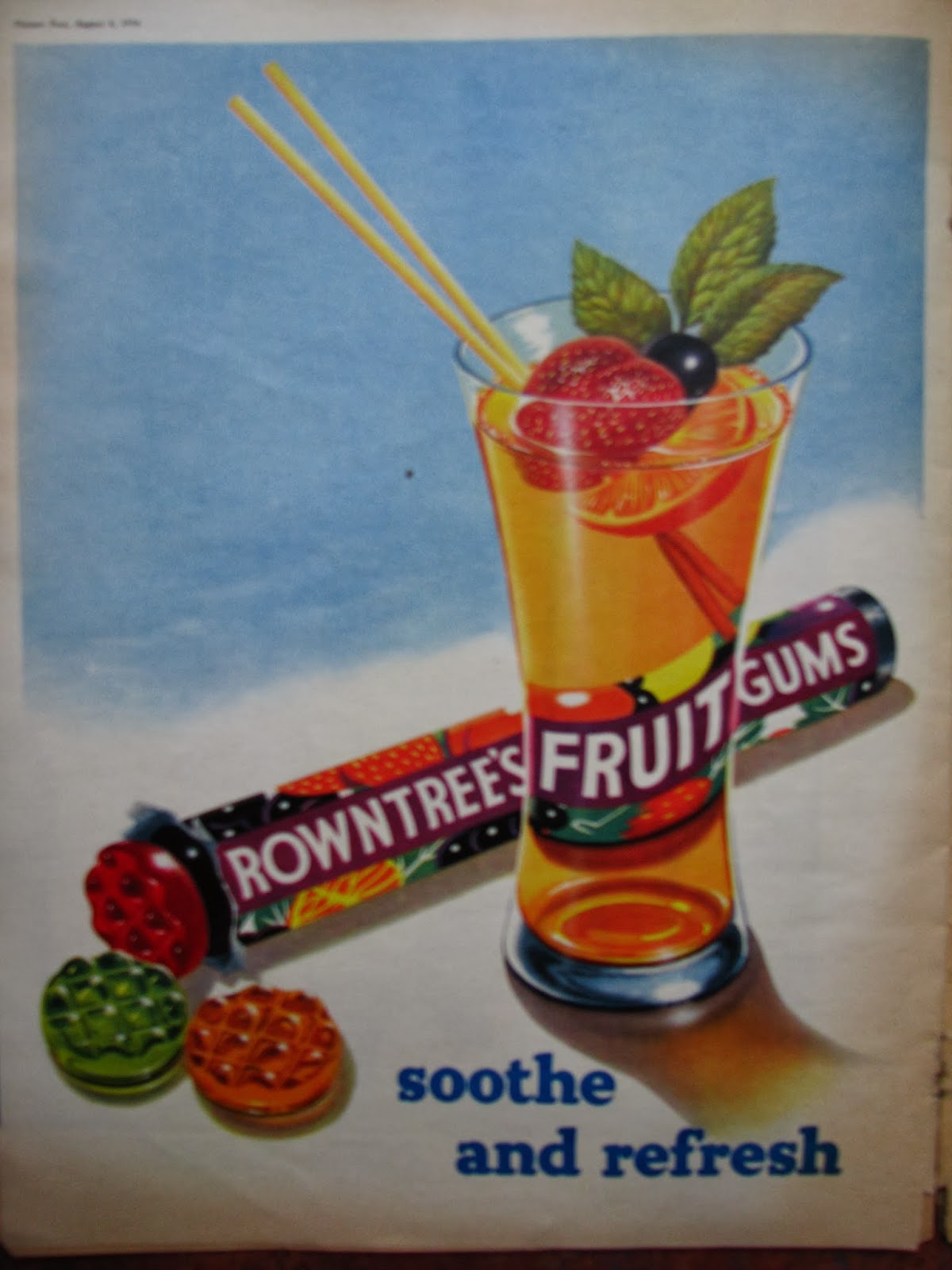 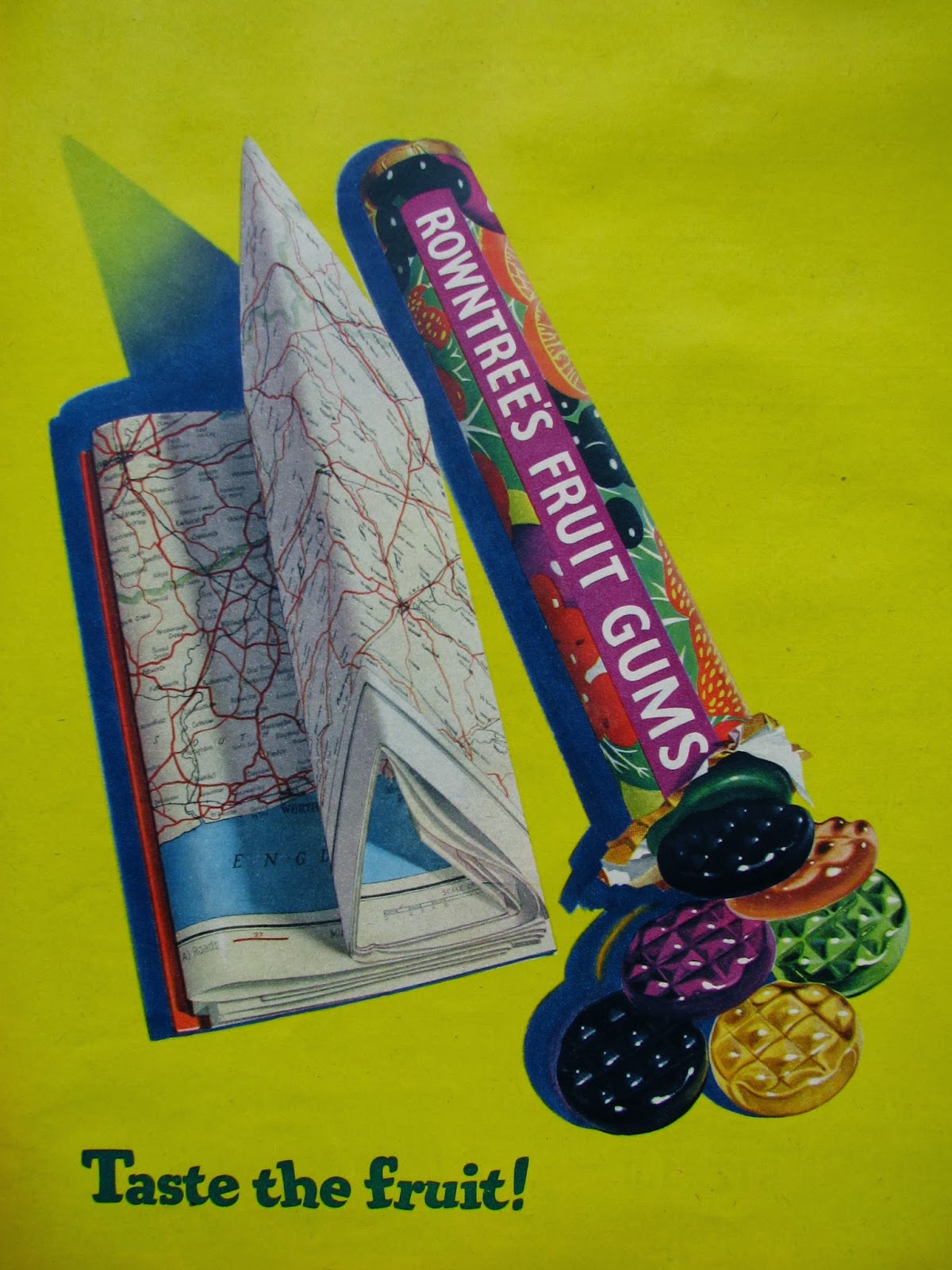 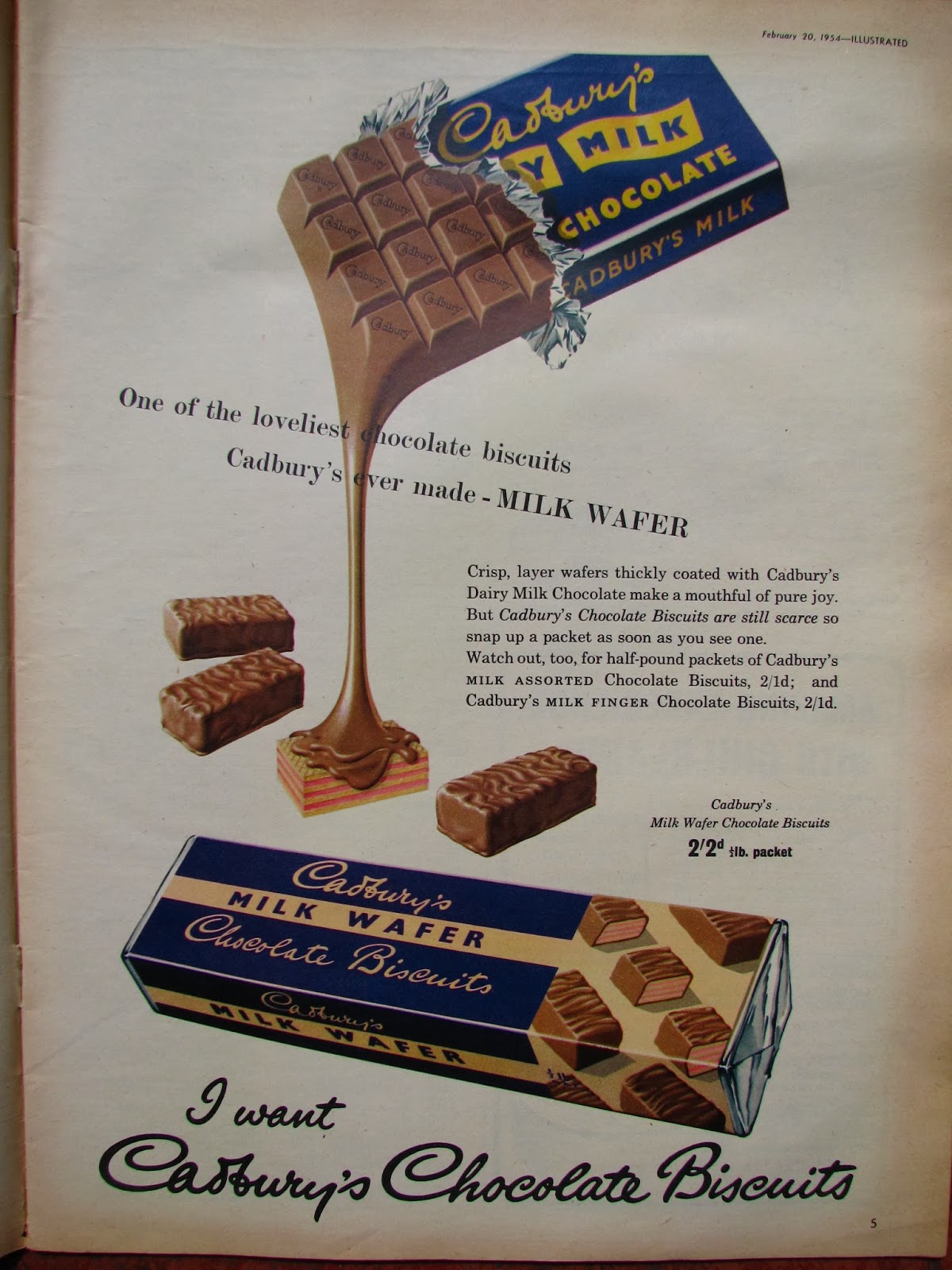 Turkish Delight, Maltesers, Rolos, sherbert lemons,
Lucozade to pep you up after an illness,
(doctors and nurses recommend it) 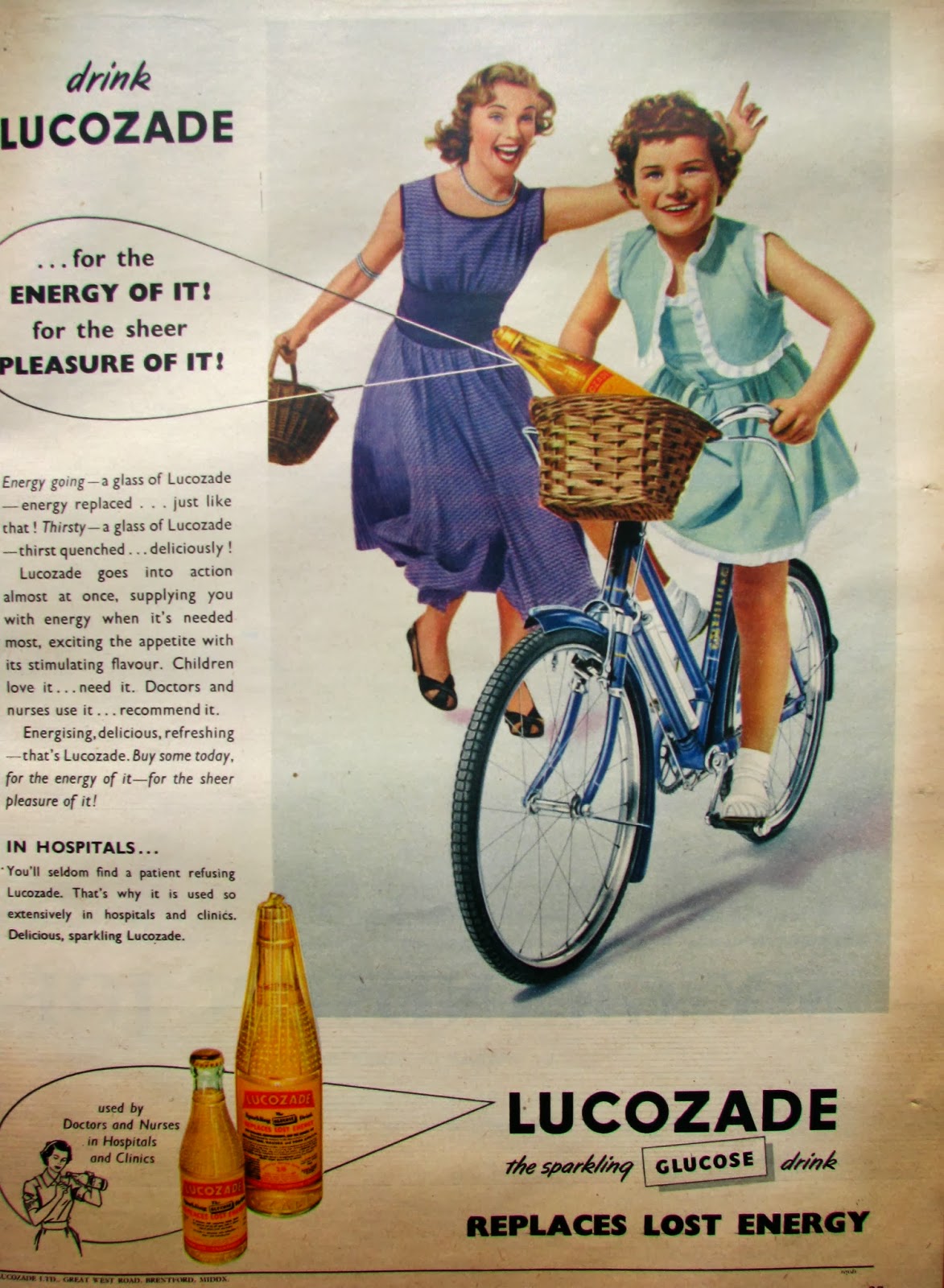 a Golden Delicious apple every night in bed
after I had brushed my teeth,
Mint Polos,
(the sweet with the hole/s)

and a mouthful of mercury fillings.

I have endured many hours in so many dentist's chairs,
often at the hands of a dentist called I.Screech,
sometimes without anaesthetic.
I am not convinced that all of those fillings were even necessary
despite the sugar onslaught,
because dentists were paid per filling and would even fill milk teeth.

The latest programme of repairs to old fillings
has just finished and I am nursing an empty wallet and a sore jaw.
But now, I am going to watch this
to see if I should wean myself off sucrose and glucose,
which still lurk, in admittedly more respectably disguised forms,
in my diet, even if it is too late for my teeth.

Well I've watched the programme and, how interesting,
it's not just fat, and it's not just sugar,
it's the fatal combination of the two that lies at the root of the problem.
Luckily, I don't much like doughnuts,
but it looks as though meringues and cream
are off the menu and I'd better prise myself out of this chair
and build some muscle.

Labels: bad advice, childhood, new habit, out of my comfort zone, the Labours of Hercules 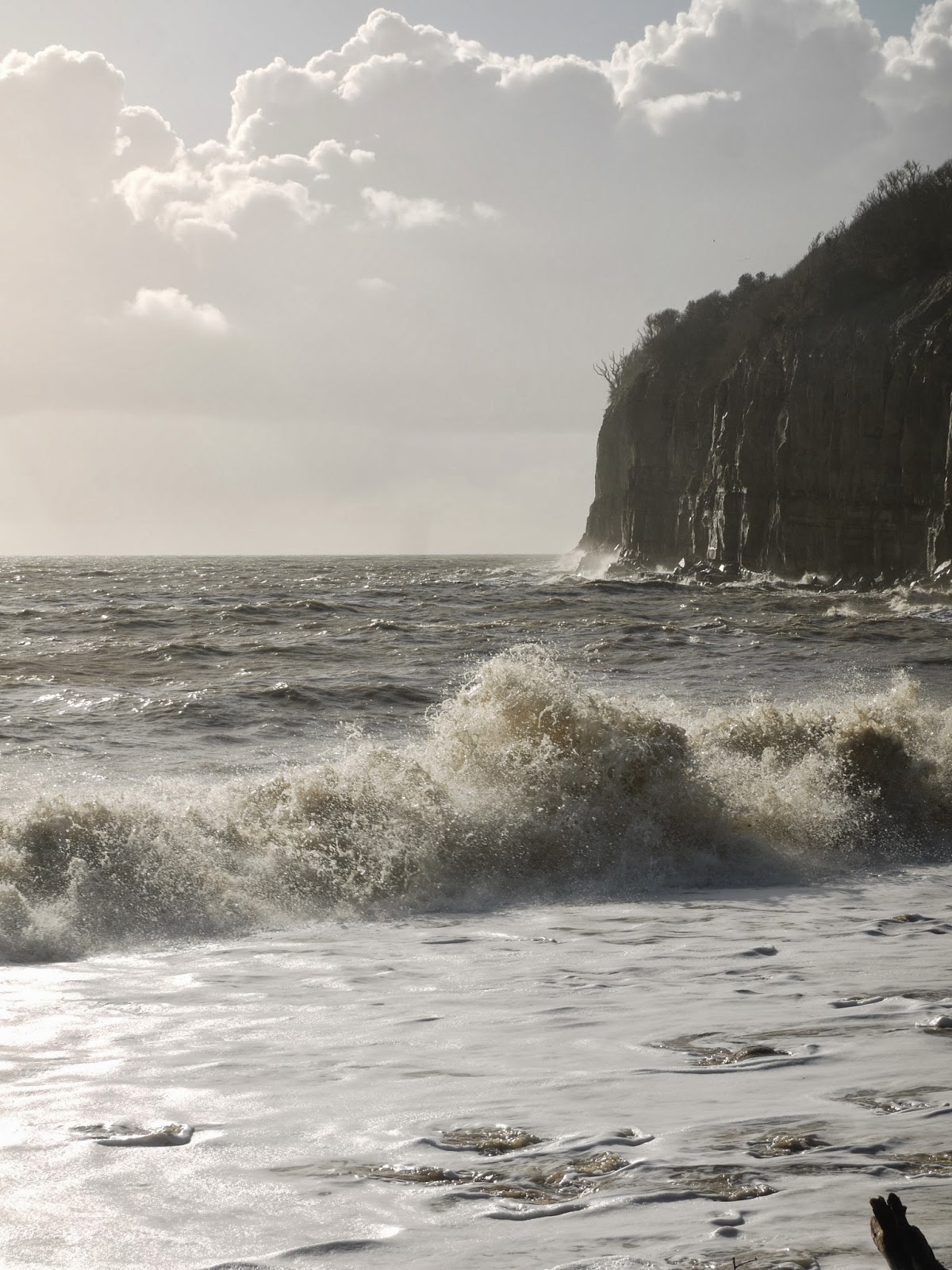 The highest tide we have ever seen here
and it was still coming in. 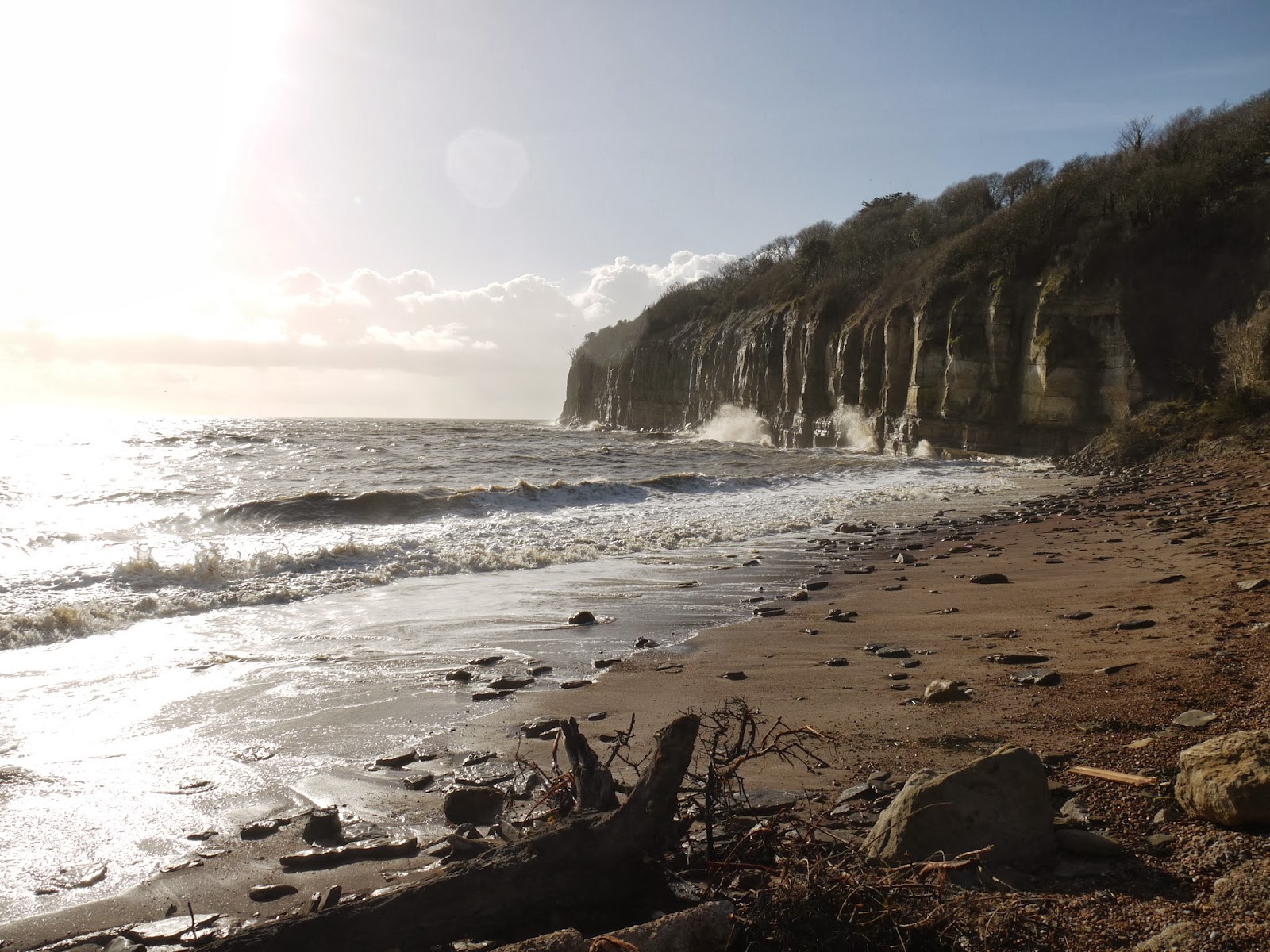 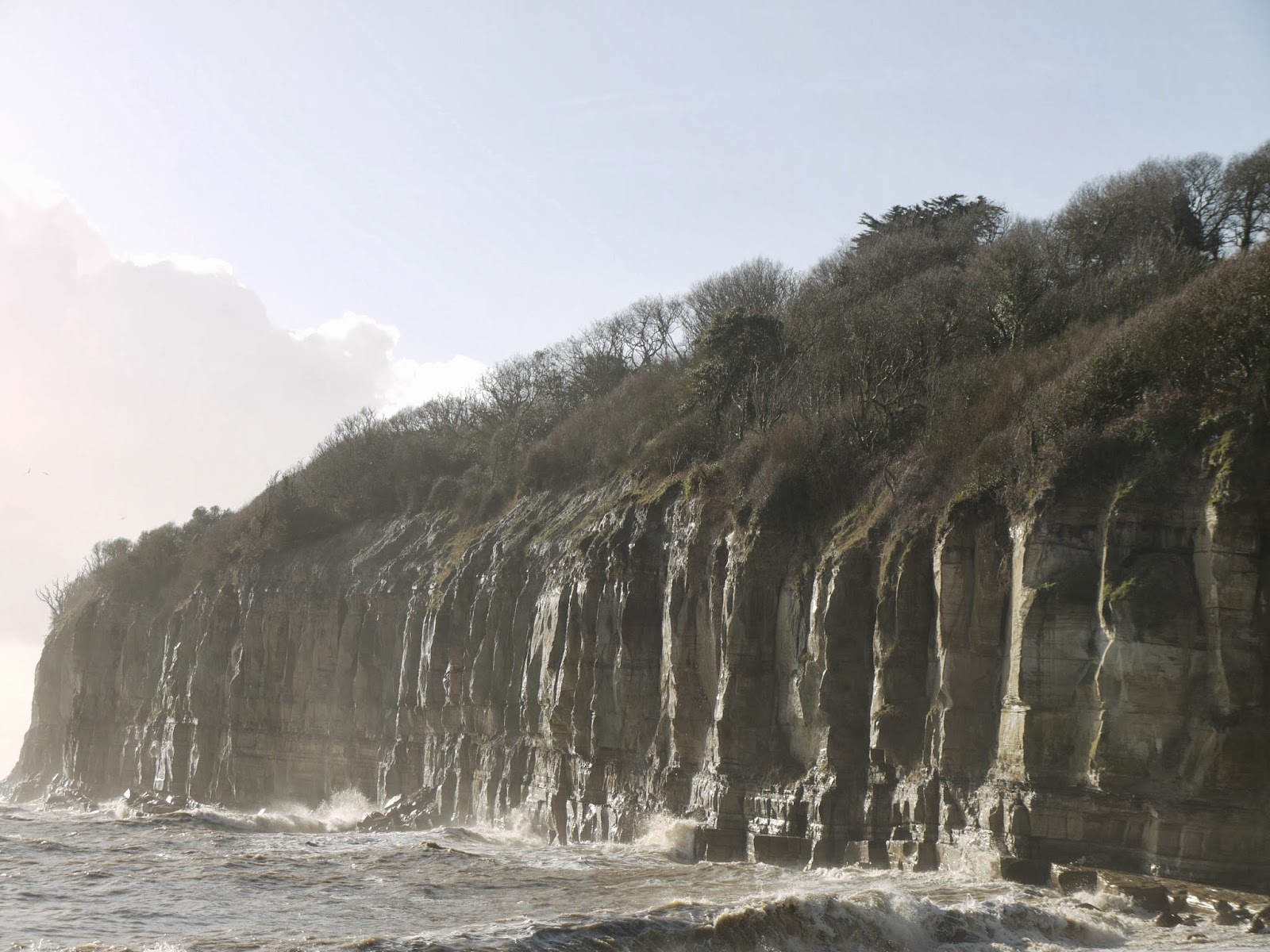 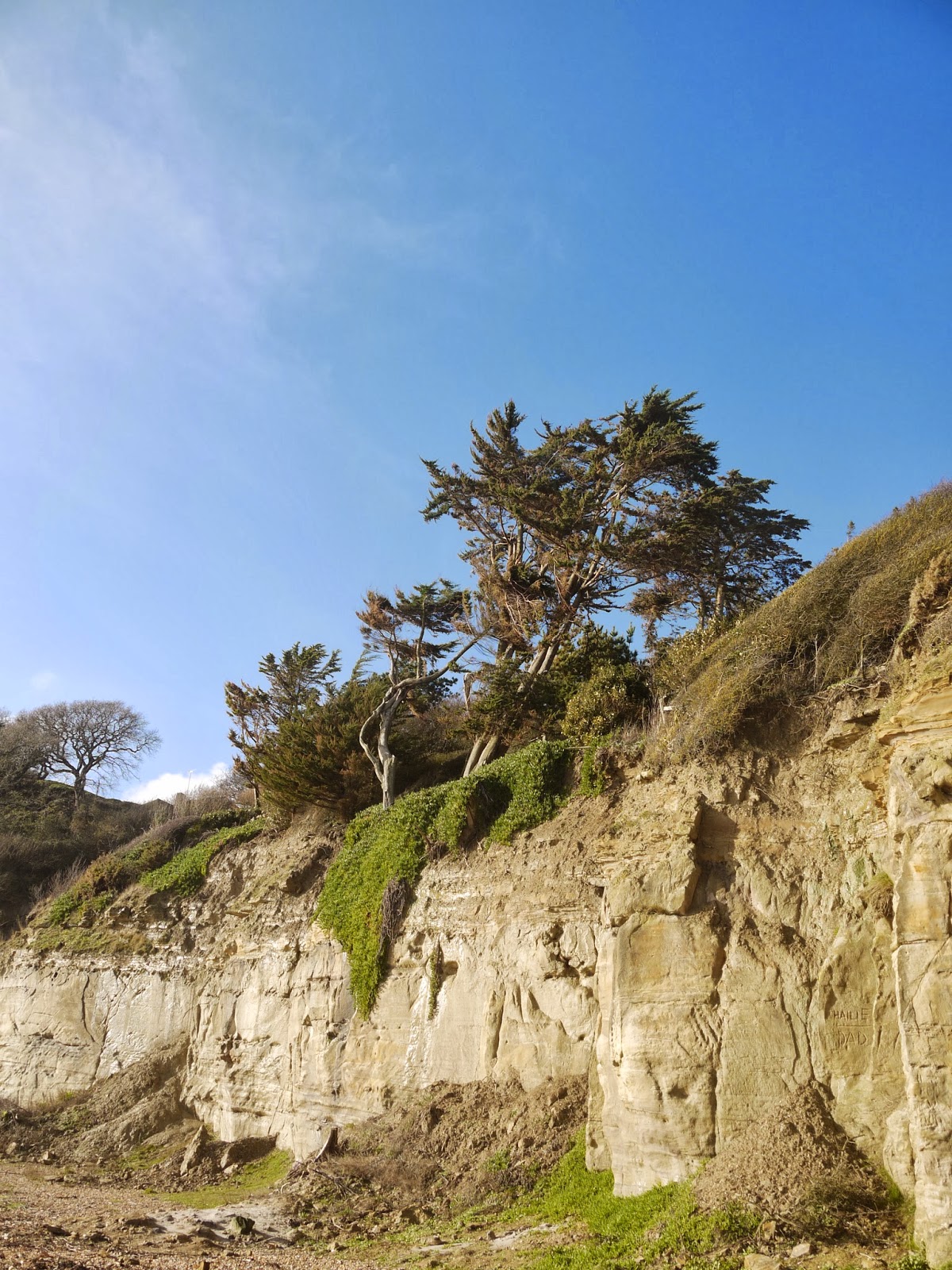 This pine tree is digging its heels in
on the softly crumbling cliff edge.
There is a garden pavilion not far behind.
Posted by Lucille at 11:23 am 9 comments: