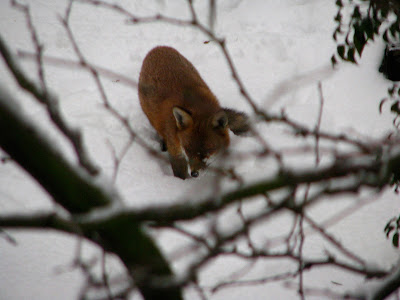 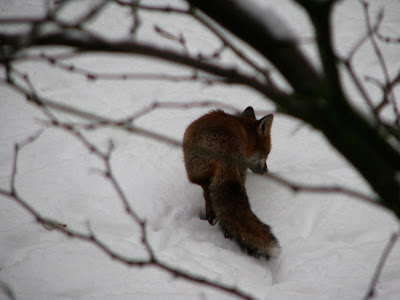 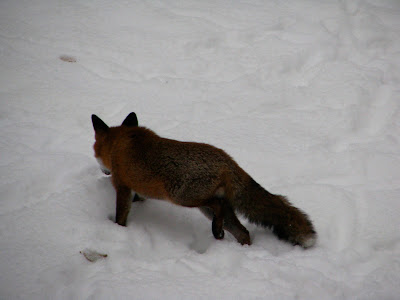 Friend or foe?
I have a sneaking admiration for the urban fox.

Tonight we had less welcome urban visitors.
We were all in the sitting room
when we heard the front door opening
and footsteps in the hallway.
There was a frozen moment of palpitating puzzlement -
no one else could be coming in with a key
yet this was not a forced entry.
Who could it be?
There were two men in the hall
insisting that this was a hostel and they
were looking for 'Kevin'.
They were even more indignant
than we were.
They argued that the door was open and that
they had been told to come here.
One of them was on his mobile apparently
confirming this fact.
Our vehement denials
met with aggrieved persistence -
was Kevin in one of the other rooms?
But as each of us appeared
they backed off
and finally left as I shouted,
'Get out!' in a voice not my own
and slammed the door in their
still protesting faces.


Incredibly, it felt like a breach of good manners on our part!


(We checked the door.
It seems it is not closing fully even when it appears to be shut.)