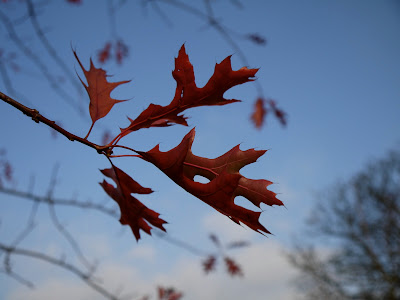 I used to run with a friend in the park
five early mornings out of seven. 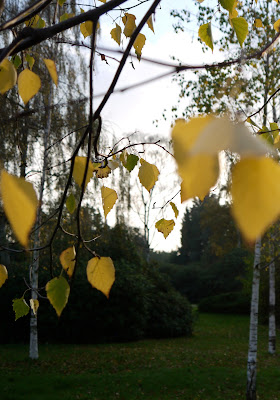 We ran in all weathers, for years.
We never got any faster
and we never ran any further than one circuit. 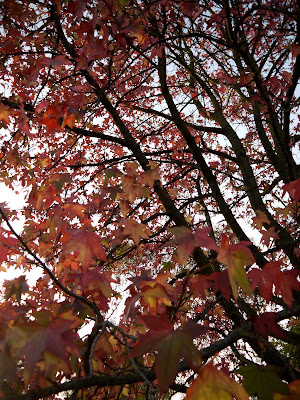 Actually we didn't even run all the way,
the track was handily marked in 100 metre sections
which we ran and walked alternately.
It's called fartlekking apparently. 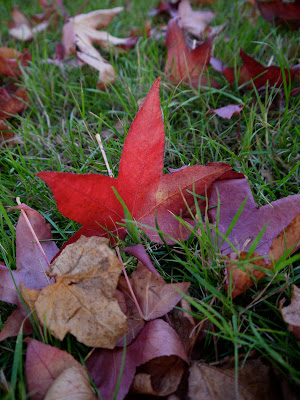 The object was not physical fitness,
or weight loss,
(the cappuccinos in the cafe afterwards took care of that)
but it certainly helped with mental wellbeing. 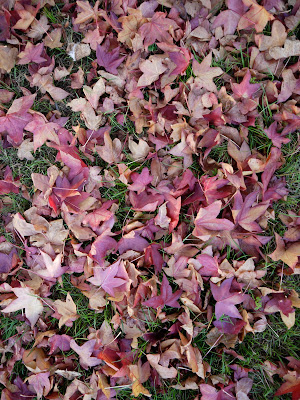 We took it in turns to offload whatever was on our minds
from the preceding day's events.
Big or small, they got a thorough airing. 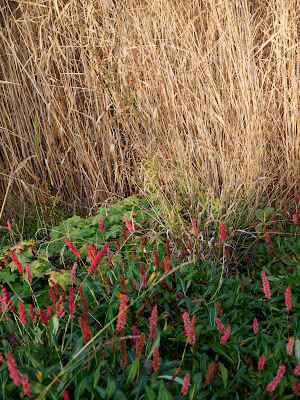 And on the way we noted the changes
that the seasons brought. 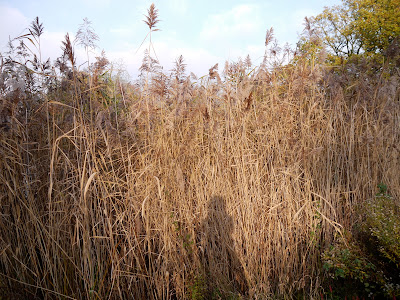 The change that the last season brought,
was the end of our running.
I walked the circuit in the late afternoon sun.
It seemed very long and the light was all wrong. 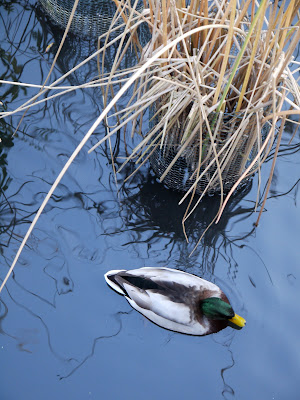 So I was the mad woman talking to the ducks 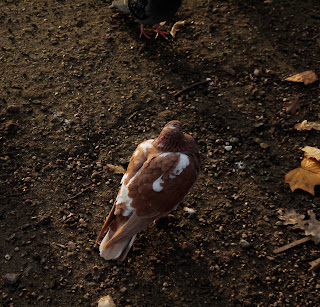 and being cold shouldered by the pigeons.
Posted by Lucille at 8:59 pm