Home is so Sad
by Philip Larkin

Home is so sad. It stays as it was left,
Shaped to the comfort of the last to go
As if to win them back. Instead, bereft
Of anyone to please, it withers so,
Having no heart to put aside the theft

And turn again to what it started as,
A joyous shot at how things ought to be,
Long fallen wide. You can see how it was:
Look at the pictures and the cutlery.
The music in the piano stool. That vase.

I used to think that it was imperative
that a family home should remain
both a bulwark against encroaching age,
and a sanctuary for return.
But two things changed my mind
and this poem confirmed it.

I only had one real childhood home
and believed it to be ancestrally ours. 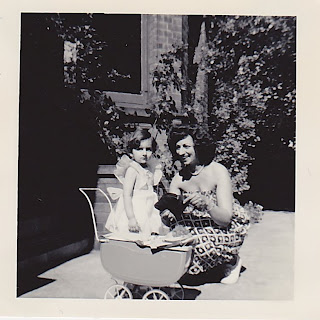 We were a family of five, later joined by an elderly aunt 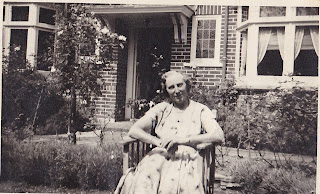 when she became too frail to stay in her own home.
My mother ran a nursery school
in one 'wing' of the house, 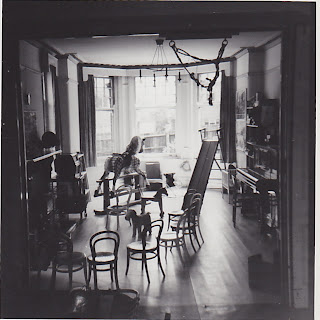 and so it was full from ground floor to attics.

Of course we grew up and left to study
but still visited from not so very far away
(no heart-breaking emigrations)
and our spaces were filled for a while
with lodging students.
Its life was extended with transplants.

No real thoughts of leaving were ever entertained by my parents.
The prospect was too daunting,
but so was the upkeep and maintenance of this large house.
As the house emptied, it began to wither.
The piano was tuneless.
Weeds grew in the front drive. 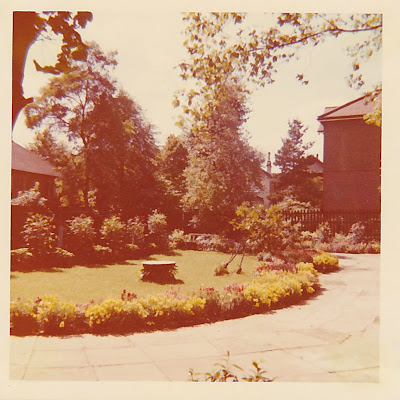 The photographs, gold-tinged,
sticky in their stacked albums
show us as strangers. 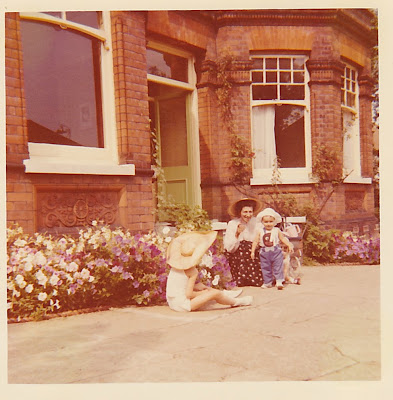 When our parents died, within five weeks of each other
we had to empty the house with brutal speed.

Now the house is sold and clumsily converted into flats.
I passed by once and felt nothing.

When we were looking for a larger home
to fill with our own growing family
we blithely trotted round to view houses
with scant thought
for the bereft owners.
We coolly noted the peeling posters,
the graduation photos,
the sad soft toys
lined up on the counterpane
of someone's childhood bed.
(Shaped to the comfort of the last to go)
and thought joyously,
of how we would bring the house back to life
with our new and vital presence.
This was our moment and it had no conceivable end.


I could hardly empathise with them
until now.

So what's best to do?
No immediate decision is needed.
The house is still full,
but migrating birds depart swiftly.
Will we be ready
with a marvellous new plan?

Or will we stay
just a little too long
with the soft toys, the Playmobil, 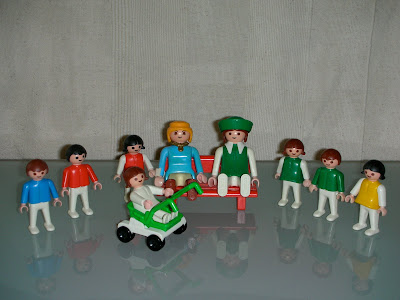 the music in the piano stool,
in case they might come back?