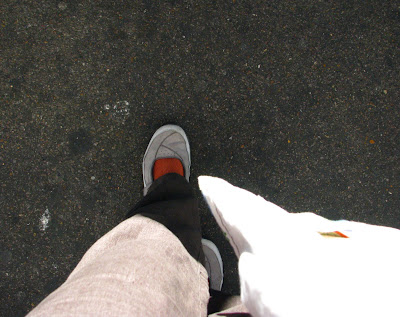 When the pull of the house becomes a little too insistent, 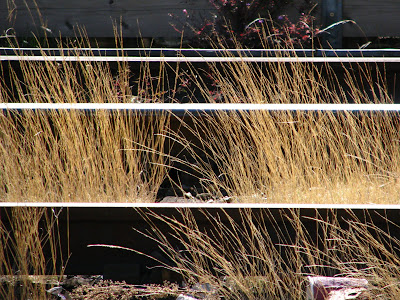 it's time to get on a train 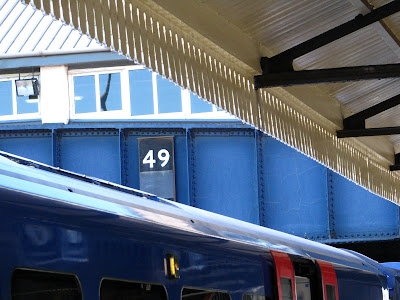 and go to The River. 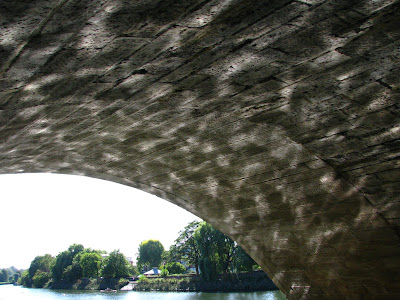 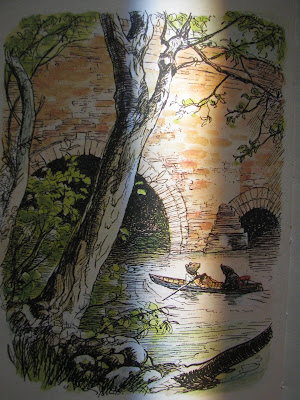 'And you really live by the river? What a jolly life!' 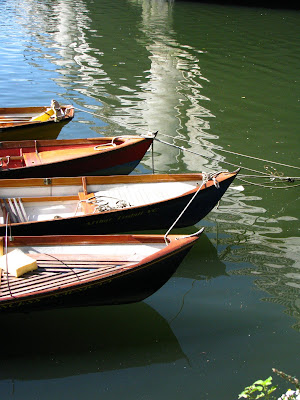 'By it and with it and on it and in it,' said the Rat.
"It's brother and sister to me, and aunts, and company, and food and drink,
and (naturally) washing. It's my world,
and I don't want any other. What it hasn't got is not worth having,
and what it doesn't know isn't worth knowing. 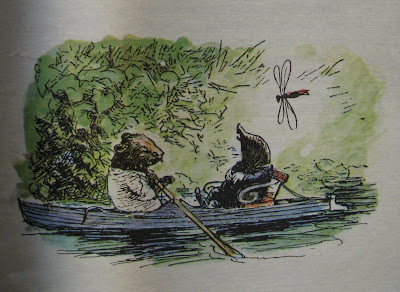 Lord! the times we've had together! Whether in winter or summer,
spring or autumn, it's always got its fun and excitements.' 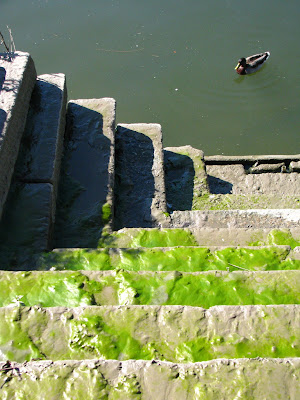 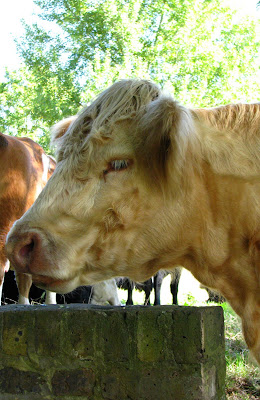 and if you walk far enough 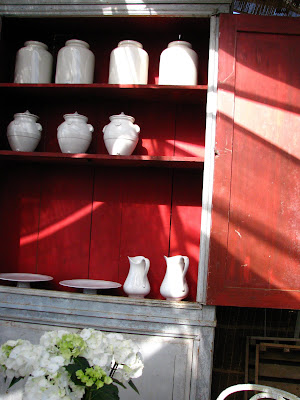 it has the Petersham Nurseries. 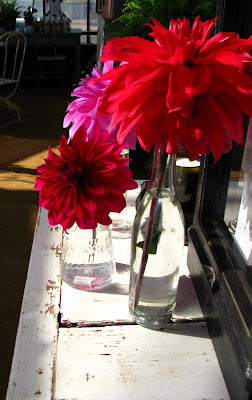 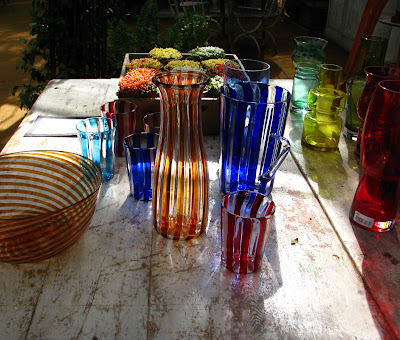 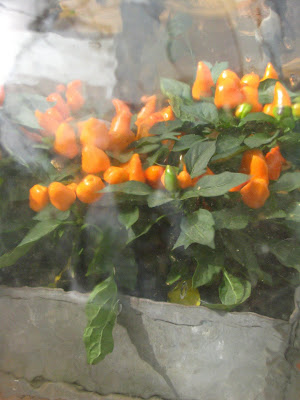 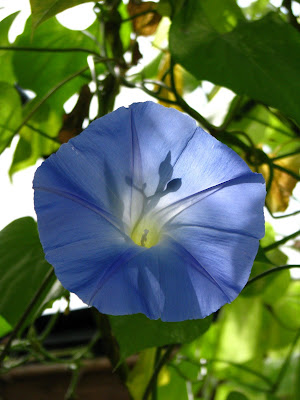 and the mown meadows outside Ham House, 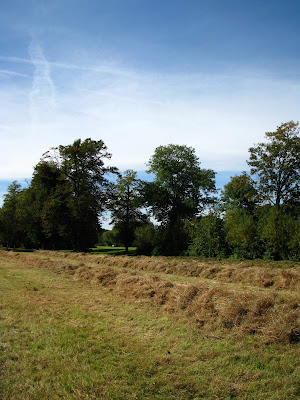 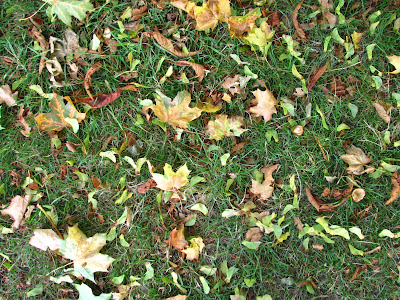 sadly shut today even though I had my National Trust ticket with me. 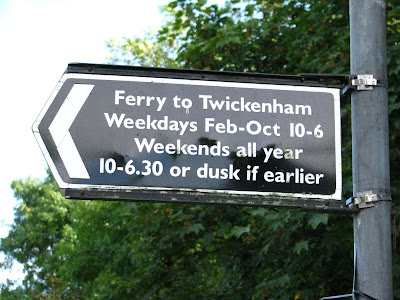 We used to play a game at school called
Ferry Me Across the River,* 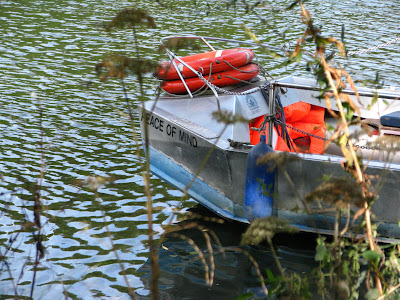 'Ferry me across the river, do boatman do,
for I've a penny in my purse and my eyes are blue.' (Even if they weren't.)

The ferryman would then demand that you produce something in a colour of her choice
and if you had it you could cross safely,
if not you had to run and evade her.

The trick here was to be able to produce a hanky with every colour of the rainbow on it,
because our uniform was brown. 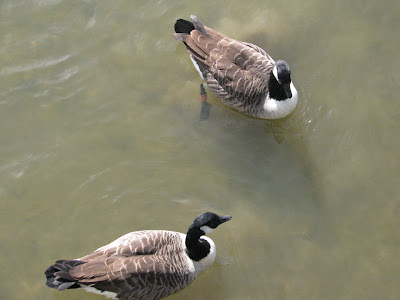 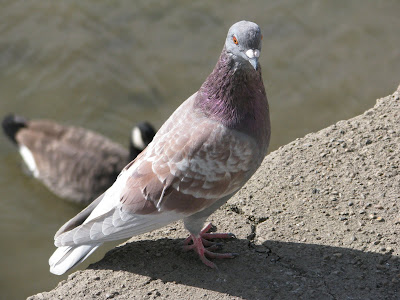 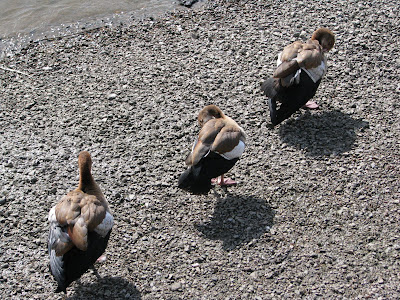 So none of these chaps would have had a chance.

* I have since discovered that this must have been adapted from Christina Rossetti's poem,
'Ferry me across the Water.'
Posted by Lucille at 5:24 pm