To the drier side of Britain


Big Bear was left out on the washing line
last night.
This was an unfortunate oversight
as it was raining quite heavily at 6 a.m.

He is sitting on a beach towel on the boiler now.
He hasn't said much. 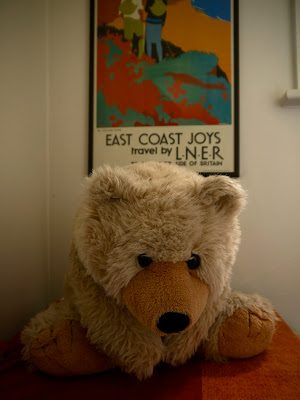 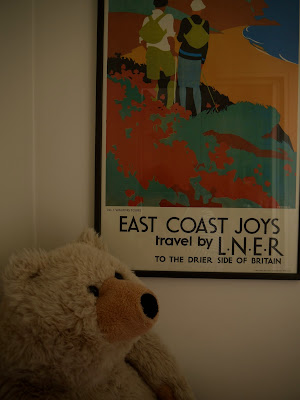 But the poster seems to have caught his attention. 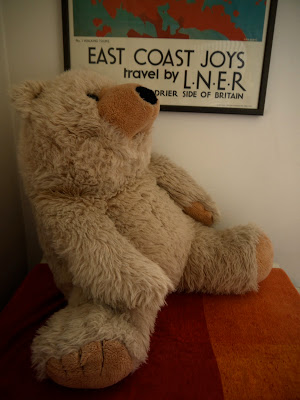 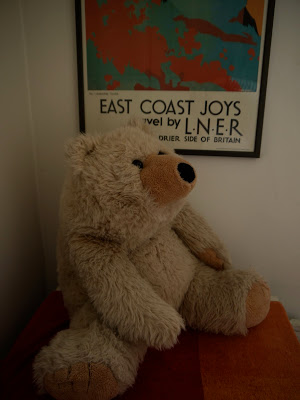 It has given him an idea. 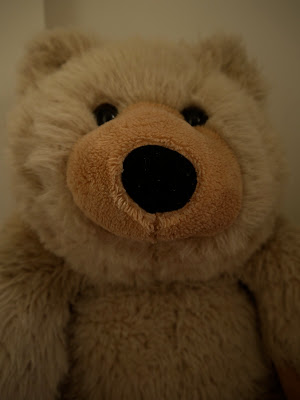 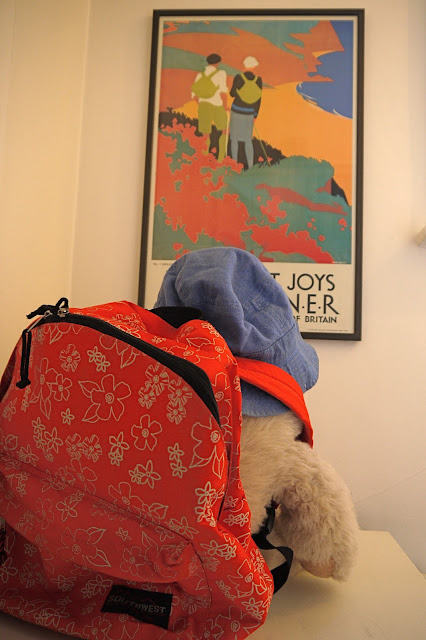 A Note to Readers

Lucille has been advised by Specialists
that she has been overdoing things.
A rest cure has been recommended for her too.
She protested that people would miss her
useful or beautiful outpourings and that she must soldier on.
They told her that she was losing her grip
(which she thought was pretty rude) and that bizarre 'recipes',
whimsical stories and dressed up bears
were concrete evidence of this.