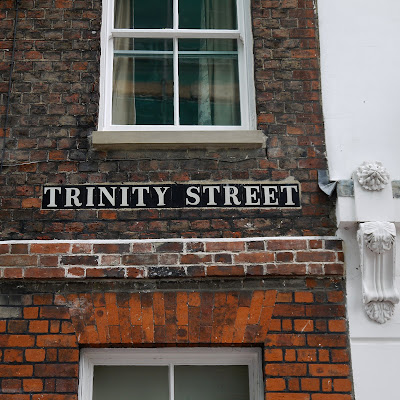 On one of the busiest Saturdays in summer,
with Cambridge full of tourists,
but colleges closed to visitors
for restoration and decoration, 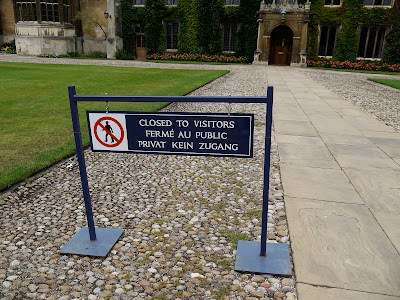 we slipped past a barrier,
(by special dispensation) 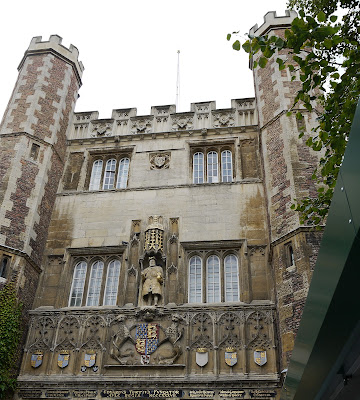 under the archway where King Henry VIII
clasps a table leg instead of a sceptre,
(removed by student pranksters and never replaced),
into Great Court, 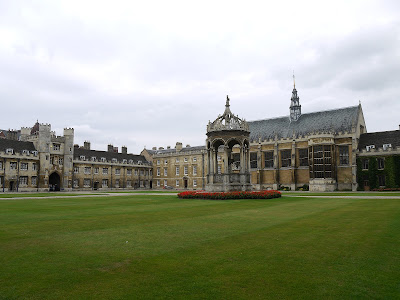 scene of the famous run in Chariots of Fire, 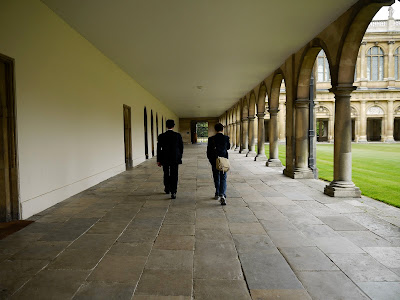 then followed a porter into the silent Neville's Court. 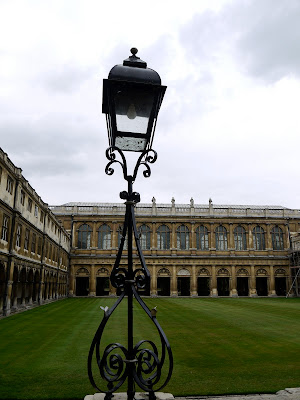 That's the Wren library,
including among  2500 other manuscripts
A.A Milne's original Winnie the Pooh. 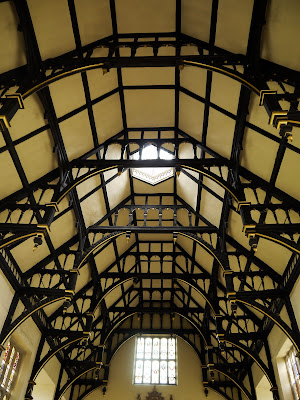 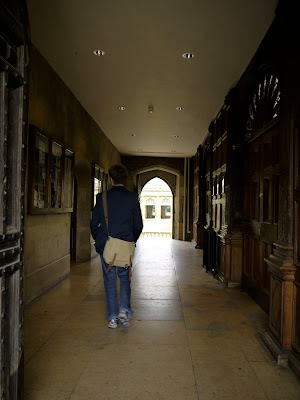 and emerged rather hastily due to a fire alarm
(toast probably) 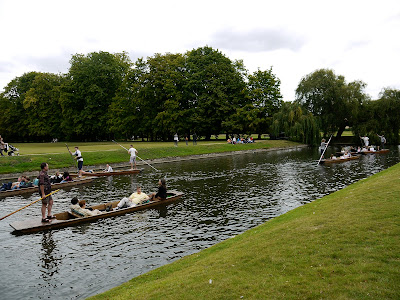 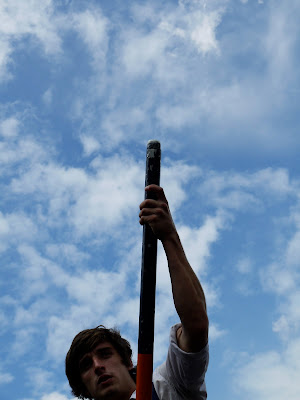 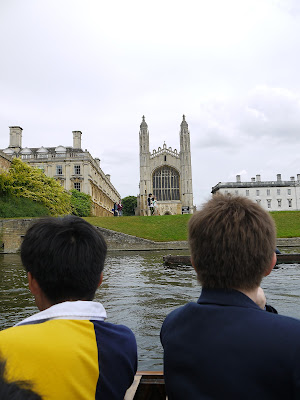 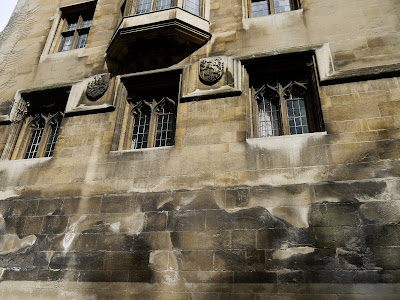 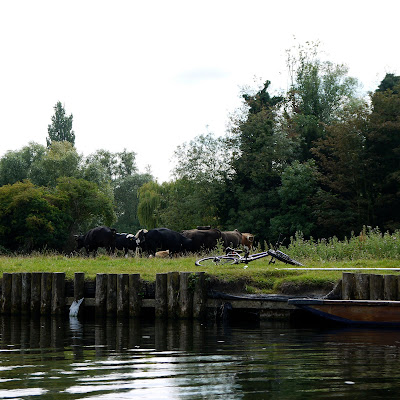 I feel a theme tune coming on.