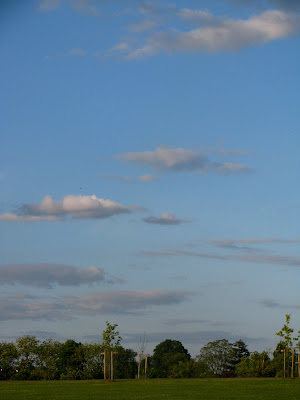 bordered on all sides by busy roads. 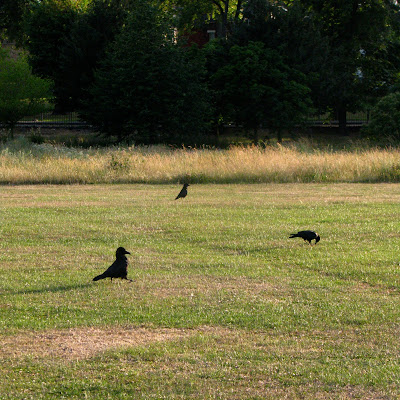 You might see people playing football or walking their dogs
but it has never presented itself as a worthwhile destination.

Last night, in search of the last drop of sunshine 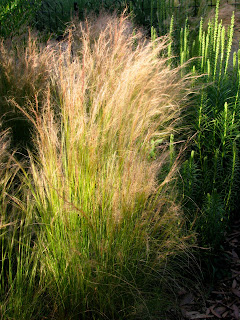 we decided to stop and now I wish we had thought to do so sooner, 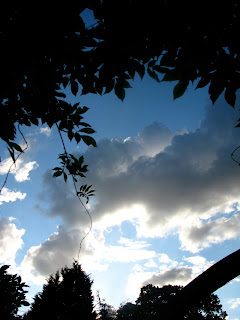 for we discovered that the scruffy outskirts
conceal a series of beautifully planned, 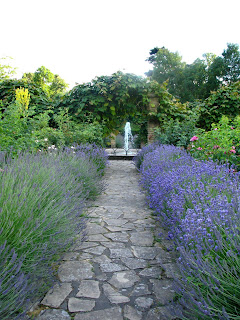 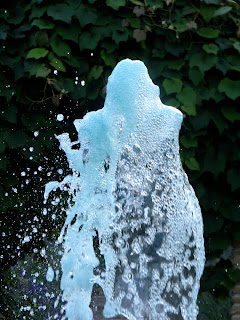 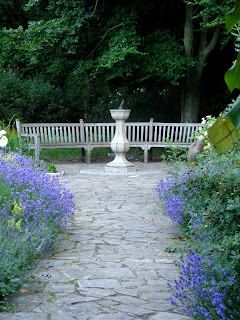 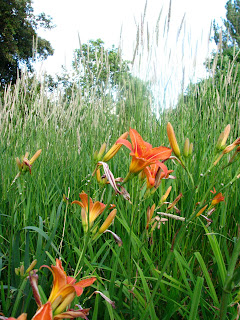 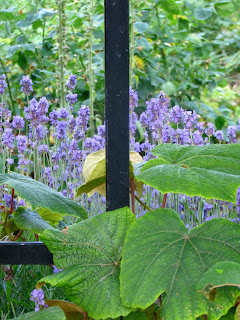 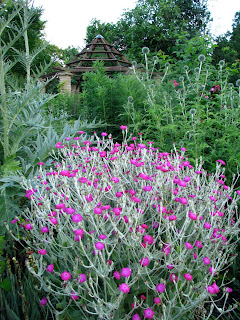 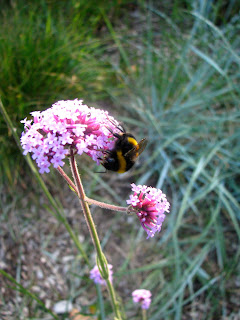 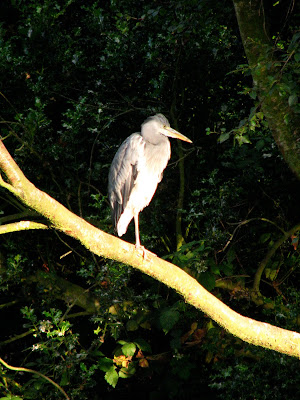 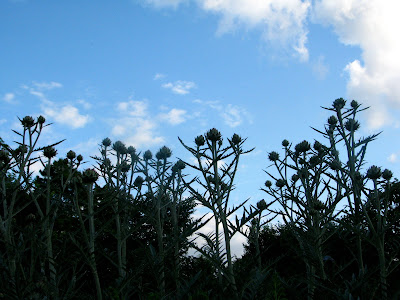 Just as we were in danger of believing we had escaped
through a wormhole into Peckham's pastoral past, 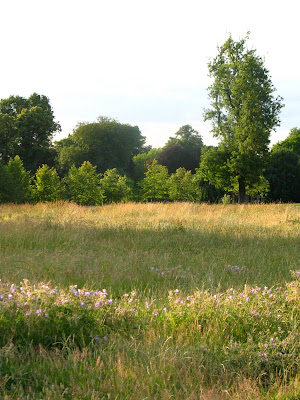 a gap in the trees revealed, 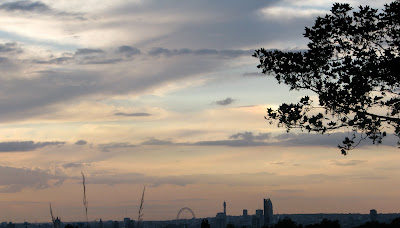 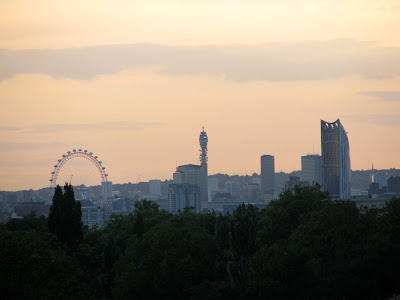 Perfectly possible to believe though, that William Blake saw,
' a tree filled with angels,
bright angelic wings bespangling every bough like stars.'
while visiting Peckham in 1767. 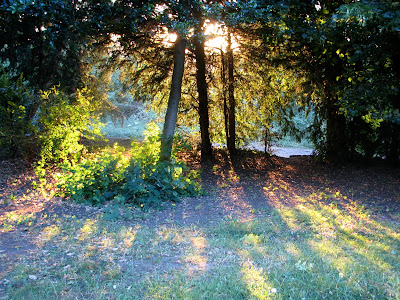