Summer ... is here at last.
That is to say, she was here yesterday
and she will probably be back again tomorrow.
Today is one of those nondescript bits of weather
which she leaves behind in her stead
when she wants to play truant;
like that pathetic creature, the "stand-in",
who takes the place of a film actress during the tedious hours
while the electricians are adjusting the lights,
and who never appears in the finished film at all.
She may spend more time on the set than the actress herself,
but no record is made of her; just as nobody remembers afterwards
those in-between days, cold grey and gusty,
which do not fit in with our conventional idea of summer;
though there may be fifty of them between May and September.*

I hope the star comes back soon.
There are parties to attend. 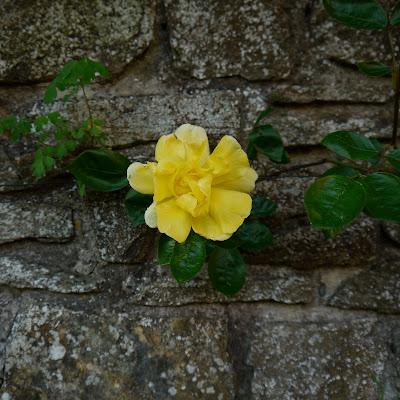 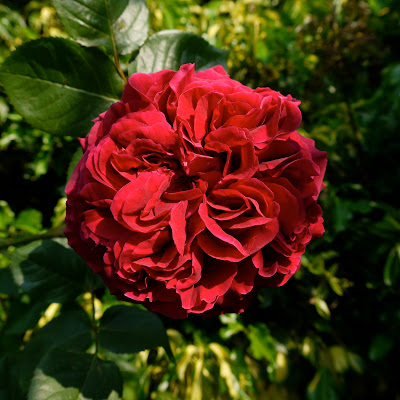 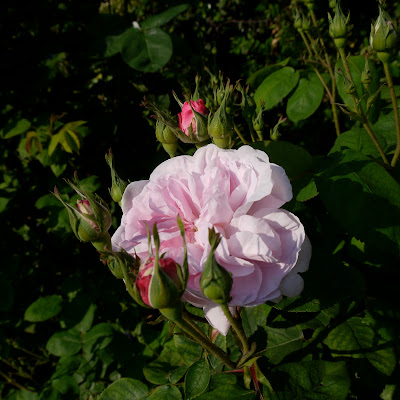 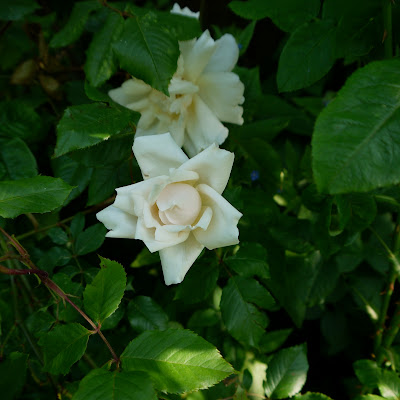 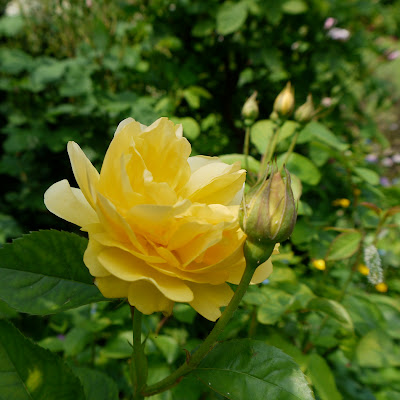 * Out of Doors by Jan Struther
Posted by Lucille at 8:41 pm