The act or habit of describing or regarding something as unimportant
often cited as the longest non-technical word in the English language.

I am floccinaucinihilipilificating the fact
that I have passed the two year anniversary of my blog.

Such a trifling matter was this event,
that it came and went unmarked back in October.
But the word may come in useful
and so I am going to give it a little airing.
Full etymology here.

Its first recorded appearance was in a letter from the poet
William Shenstone:

'I loved him for nothing so much as his
floccinaucinihilipilification of money.'

The first time I heard of him was at the Design Museum
exhibition Plain Space, about the work of architect John Pawson. 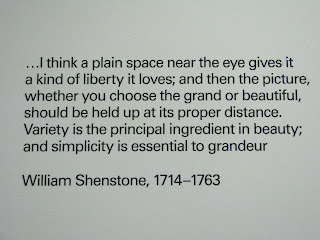 I like the idea of the eye loving liberty. 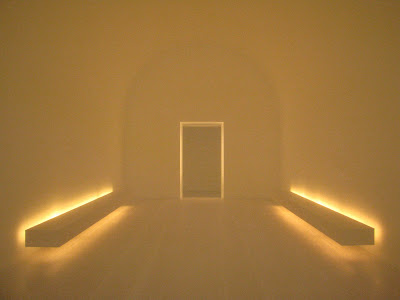 I just don't think I could ever manage
to maintain such a pared down existence. 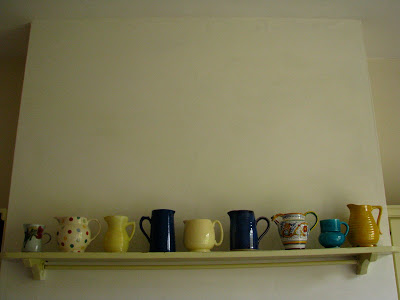 Where would I put all my jugs?