Virginia and I talk interior design

Exactly what I intend to do in our kitchen
although nobody knows this yet.
There is already a pink wall 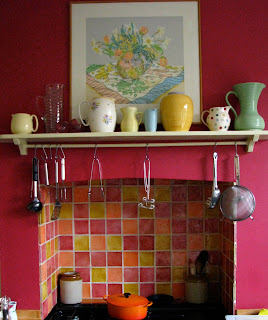 but perhaps V.W had something paler in mind.

It is the introduction of a leaf green
that I would like to discuss with her.
I don't suppose it took her long to choose the colour.
Even in the sixties and seventies when my father
was in charge of all the decorating
the colour swatches were pretty limited.
Primrose yellow, magnolia and brilliant white featured prominently
and I think there was a green called eau-de-nil
and a pale blue called forget-me-not,
but now one is expected to be much more discriminating. 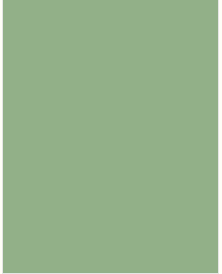 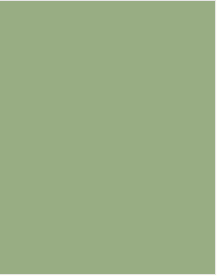 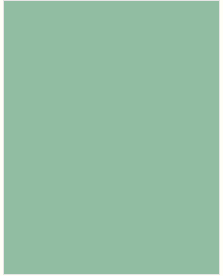 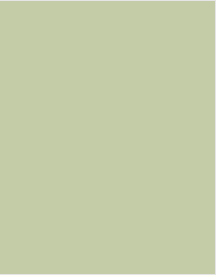 Farrow and Ball offer Arsenic, Saxon, Folly and Cooking Apple.
I can't countenance Arsenic near food,
so it would have to be Cooking Apple
(bottom) but is that leafy enough?
Maybe the Lovatt jug on the shelf holds the key.