Life in an English Village

As we contemplate a change of lifestyle and abode, I looked to my latest King Penguin,

Life in an English Village by Noel Carrington and Edward Bawden

for an indication of what we might be letting ourselves in for. 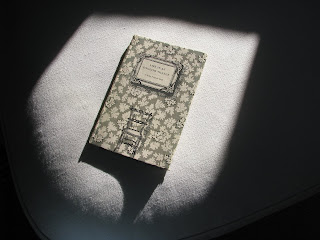 Townsmen who retire to the village have not found it easy to reintegrate themselves into the life of the community. Between them and the villagers proper there has been too big a gap in the way of wealth and habit of mind.

You can live in a village for ten, twenty, or thirty years, and still you do not belong.

You can be a regular at the local, and talk your head off but you still will not be a villager. 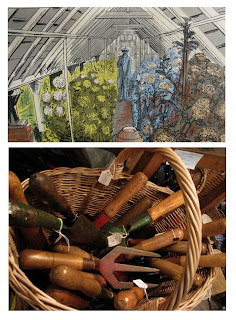 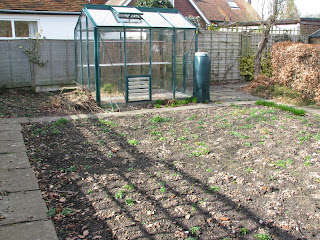 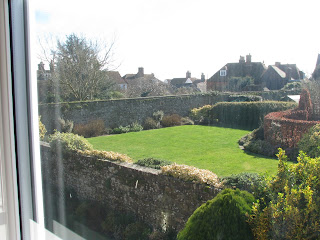 But if we persist in this notion that there is a better life to live as promised in the pages of Country Living, what should we look for?

but a baker who will also put your joint in the oven,

as is the custom in several villages I have known, 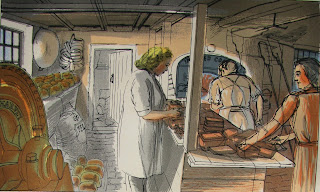 a cobbler who can make your straps as well as mend your shoes, 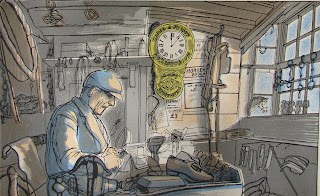 A fair-sized village can have a better school, with several classes for children of different ages. The new practice of sending children by car from one village to another cannot be very economic or sound. 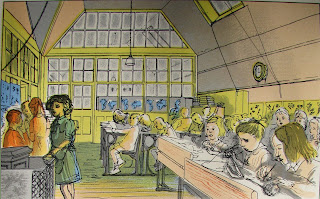 But then just as you were being seduced Cobbett weighs in:

If you have ever made a faux pas, of any sort or description;

if you have anything about you,

of which you do not want all the world to know,

never retire to a village, keep in some great town.

And still further scorn is poured on the townies' attempts to blend in:

In some of the most favoured counties, such as Surrey and Sussex, almost every village has been repeopled to some extent in this way; there being villages where every dwelling more than fifty years old has been bought up and 'improved'. The brass door knocker, the cretonnes and the garden ornaments tell you in a moment where 'residents' have replaced the native. The newcomers have developed a country cottage style of furnishing which has been bred by the magazines of taste. It is a very dim descendant of Petit Trianon rustic, and is the nearest thing to contemporary style. 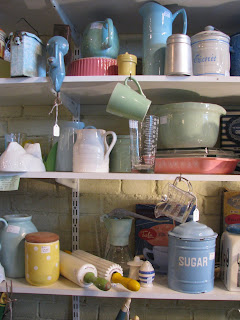 Reluctantly at the end of his introduction Noel Carrington concedes that:

There are many good qualities in village life of which I have not said enough, and they are qualities which will endure.

Villagers are ...less given to fretting and grumbling than their cousins in town.

There are not the strained eyes in the village faces - the look that speaks of too many things attempted in too little time, of the daily struggle to and from work and the frustration of utterly uncongenial tasks. 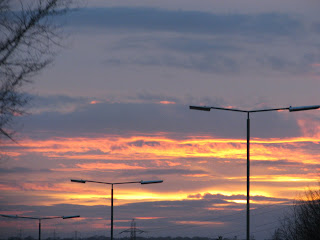 So as we drove back to the metropolis, what was our conclusion? 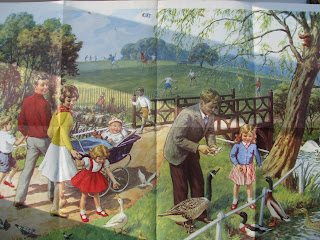 There are lovely parks to visit, 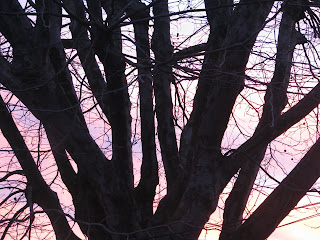 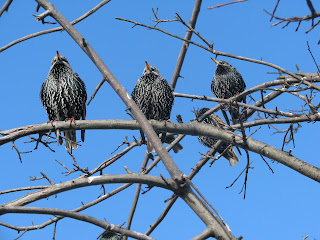 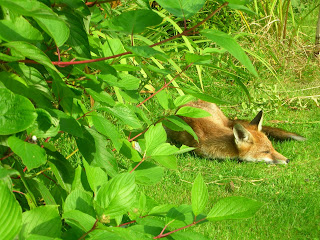 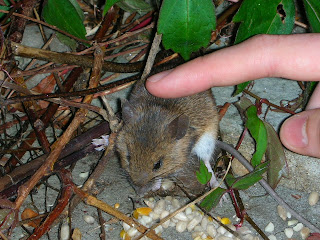 wildlife very near at hand 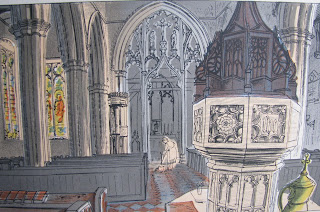 and a picturesque chapel

where I can sit in the back pew

and let Matins, Eucharist and Evensong wash over me,

much as it would in any country church. 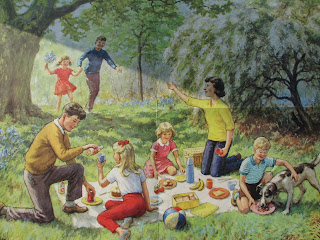 Then if I am still dissatisfied,

I can gaze upon this poster and reflect that

the end of the garden.