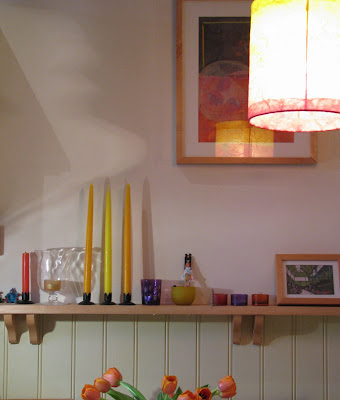 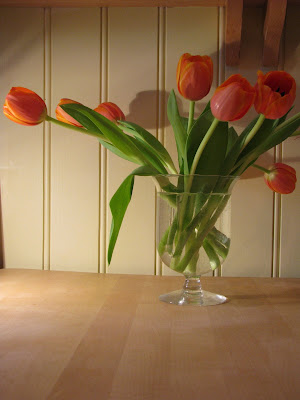 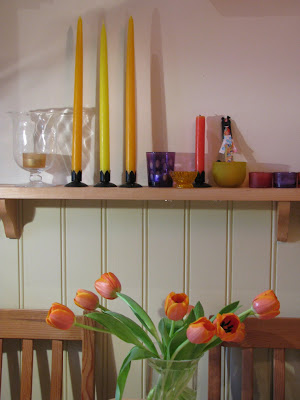 A syndicate of Haarlem florists on hearing that a cobbler at The Hague had succeeded in growing a black tulip, visited him and after some haggling purchased the bulb for fifteen hundred florins. No sooner was it in their possession than they threw it on the ground and trampled it underfoot.

'Idiot!' cried one of them when the astonished cobbler began to protest;

' We have the black tulip too, and chance will never favour you again.

We would have given you ten thousand florins if you had asked for it.'

The wretched cobbler inconsolable at the thought of the wealth which might have been his, took to his bed and promptly expired.