I grasped a small three-pronged toasting fork
(for I have as yet no batterie de jardin)
planted one foot firmly on the lawn
and another gingerly in the middle of the bed,
bent down, and began to weed.
Four hours later I stopped, not from choice
but because Mrs Shoesmith wanted the toasting fork for luncheon. 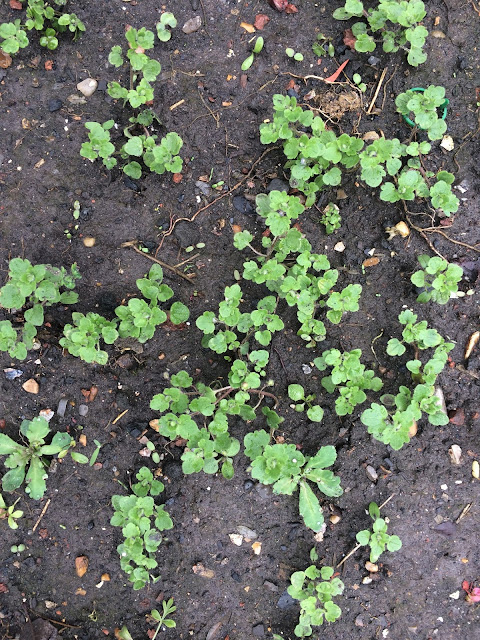 As in many other affairs,
it is all a question of attitude.
I had not been weeding for five minutes,
bent double like a pair of compasses with my head a foot from the ground,
before I became aware that my whole outlook on life was changing. 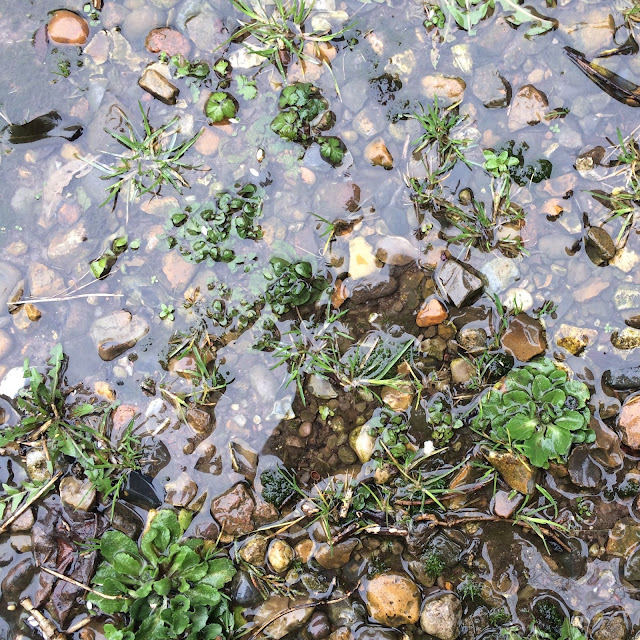 The mental and spiritual accidie which had been enveloping me
for nearly a year dropped off me like a cloak.
Problems which had seemed insoluble
laid their solutions ready-made at my feet with a neat flourish.
Situations which had seemed as unmanageable as rogue mules
crept up on their bellies and fawned. 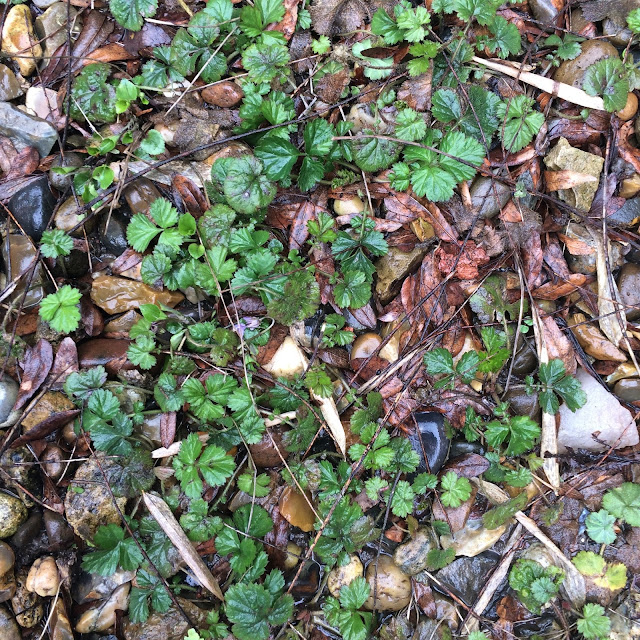 Short stories whose characters had turned to wood,
essays which had refused to come to a point,
poems in which laboured craftsmanship had numbed and weakened
the original impact of beauty -
all these presented themselves to my inverted brain
in their finished form, masterly, unsmutched and point-device. 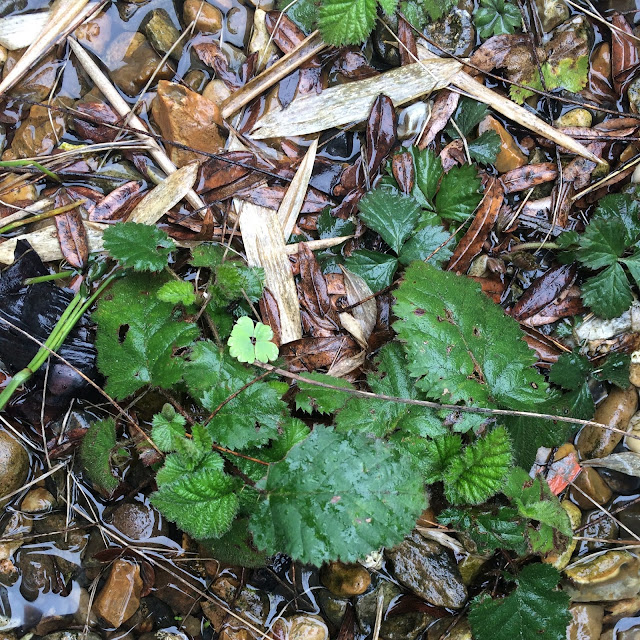 So uprooting grass and groundsel on my way,
I moved happily though inelegantly along;
and at every step the advantages of gardening
became more and more clear to me.*

* Upside Down Reflections from a book of essays Try Anything Twice
Jan Struther, author of Mrs Miniver