What with one thing and another
I completely forgot to have a mid-life crisis*.

I'm making a start on one now before it's too late.

There was a ridiculously beautiful supple leather
biker jacket on sale in Sainsbury's today.
(My boutique of choice.)
I've never owned a leather jacket.
I stuffed it in my trolley with the butternut squash.

The woman at the checkout held it aloft and kept telling me
(and all the interested people in the queue),
how much it cost, as if to give me a chance
to come to my senses.
I gave her my stoniest stare.
Then she asked if I had tried it on.
I said no.
She asked, did I think it would fit?
I chickened out.
I told her it was for someone else.
She asked if it would fit them.
I said I hoped so, through gritted teeth.
Then she asked if it was cheap for a leather jacket.
I said I'd never bought one before.
She said, make sure you keep the receipt.

Then as if the Universe was quite determined
to make me see the folly of my purchase
the alarm went off as I tried to exit.
The security guard took me to one side.
He took the jacket out of the bag
She hadn't taken off the tag.

I produced the receipt.
It was there between rice noodles and gingernuts.

He took it back to the till and waved it around a bit more
for everyone to see.

Then he brought it back and smiled.
It's a nice jacket he said.

Somehow, it had lost some of its allure. 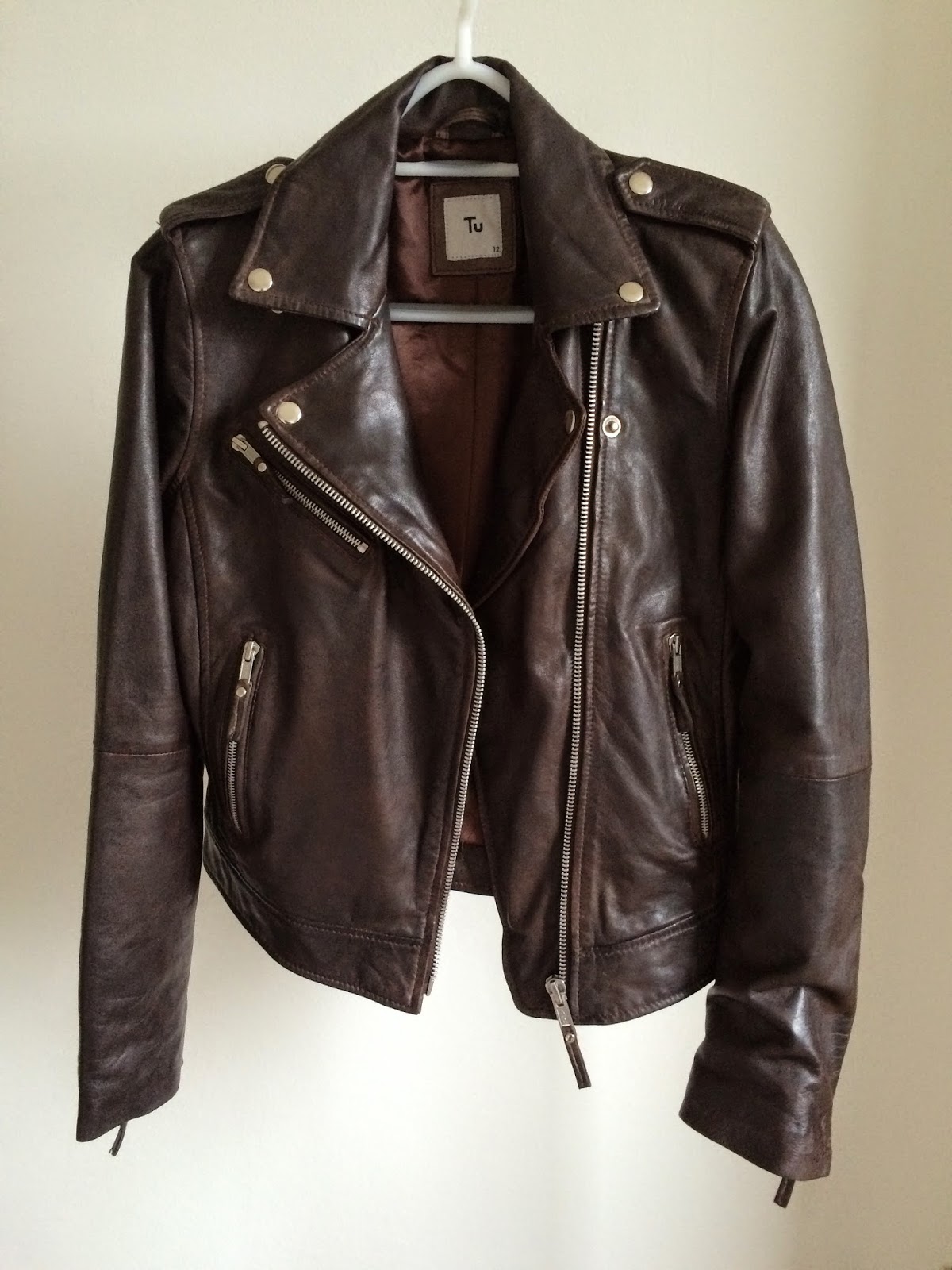 *The expression was coined in 1965 and analysis showed

it could start anytime between 40 and 60
but it is thought to start much earlier now,
which is odd when you think of our increased life expectancy.

Labels: courage, How to derive entertainment from mundane chores, new habit, not a sponsored post, old age, out of my comfort zone, second flush, shopping, sixty