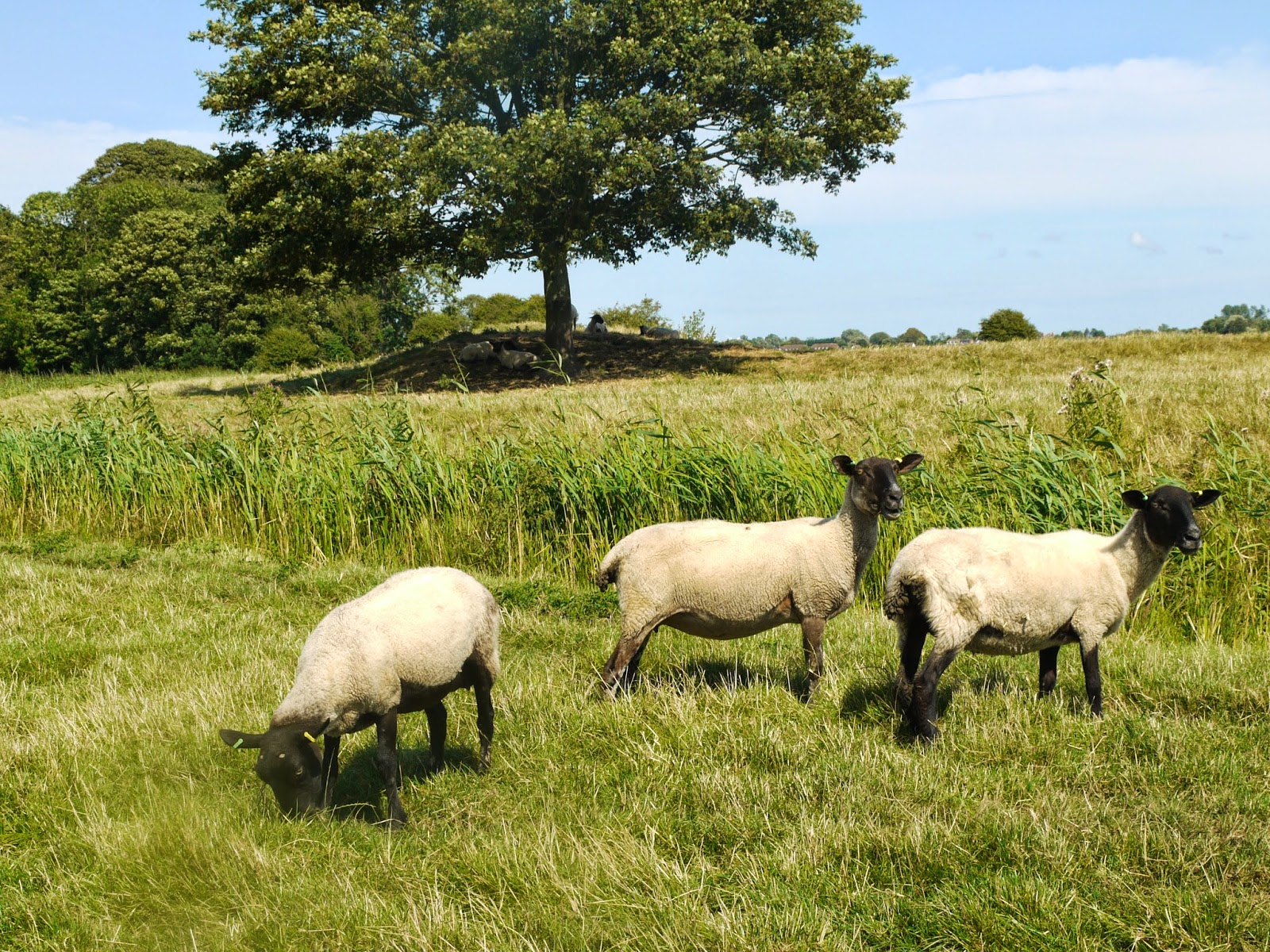 Do you know what's going on up there? 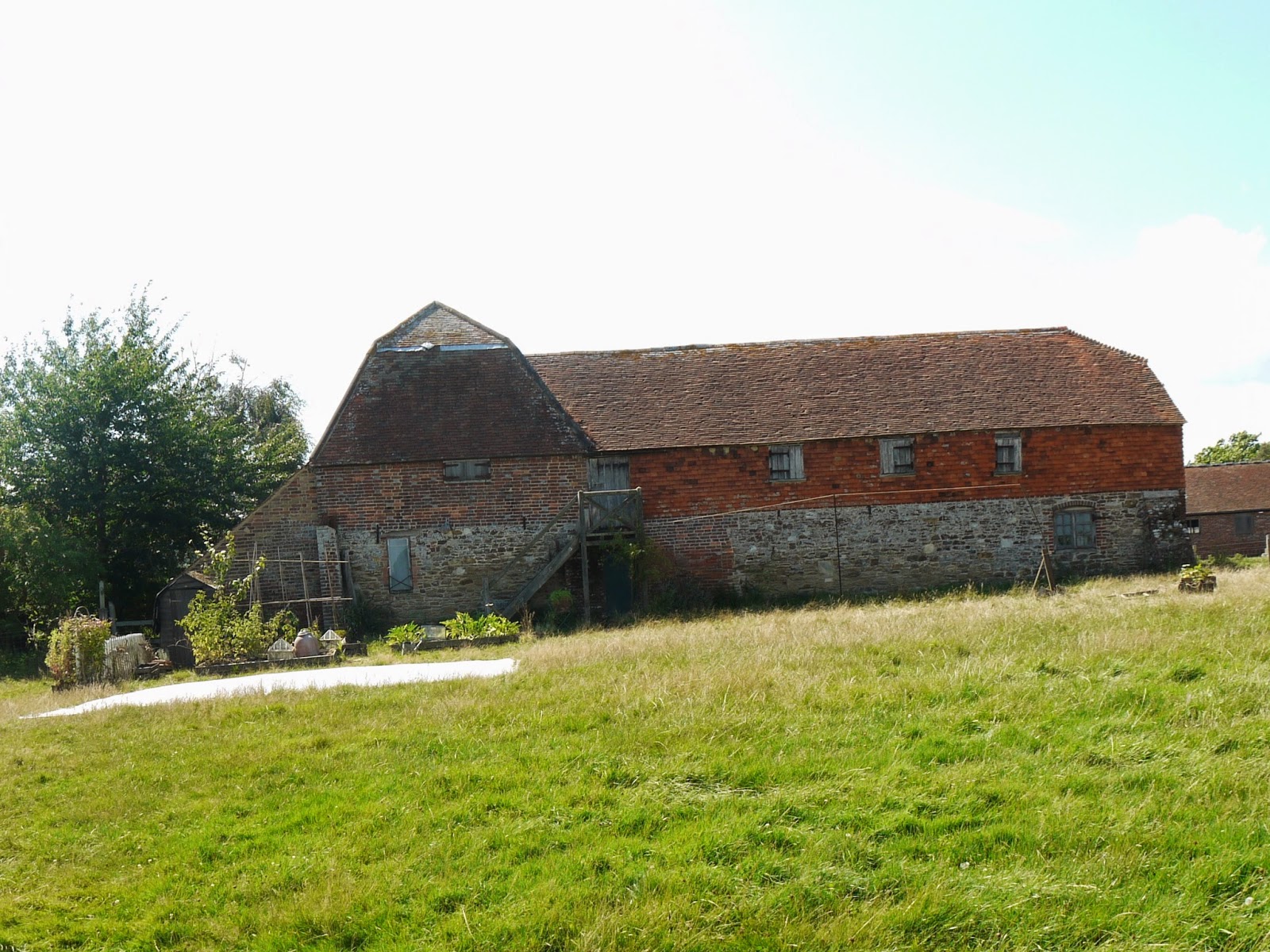 It is my business to know what other people don't know.

Let's take a closer look.
That allotment never used to be there did it?

You see but you do not observe. The distinction is clear.

You know my method. It is founded on the observation of trifles.

Is there any point to which you would wish to draw my attention?

That shed has only three walls and there's a ruddy big white plastic sheet on the grass. 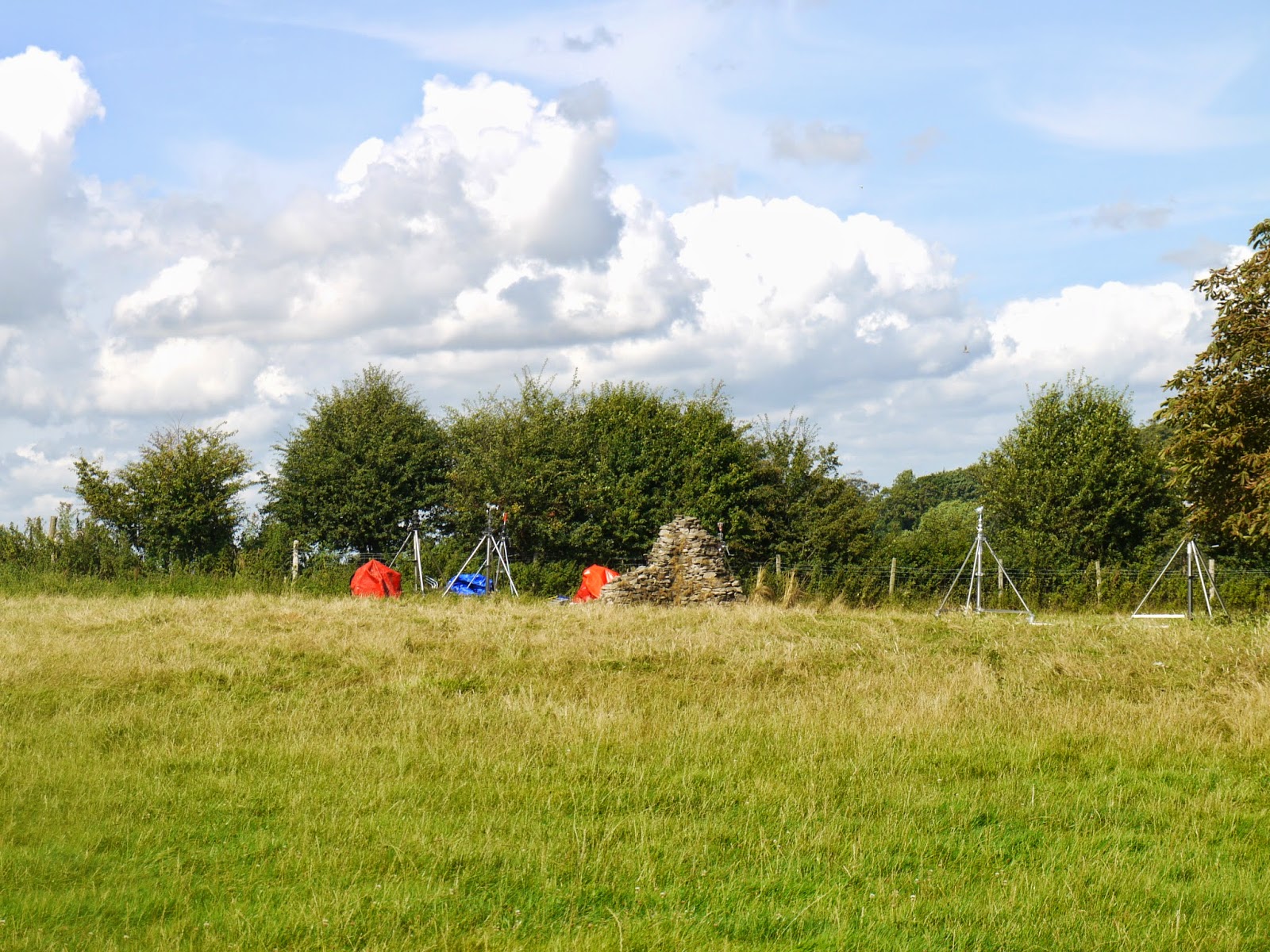 And a lot of tripoddy things standing about.
I think this is a film set.

It is a capital mistake to theorize before one has data.
Insensibly one begins to twist facts to suit theories,
instead of theories to suit facts. 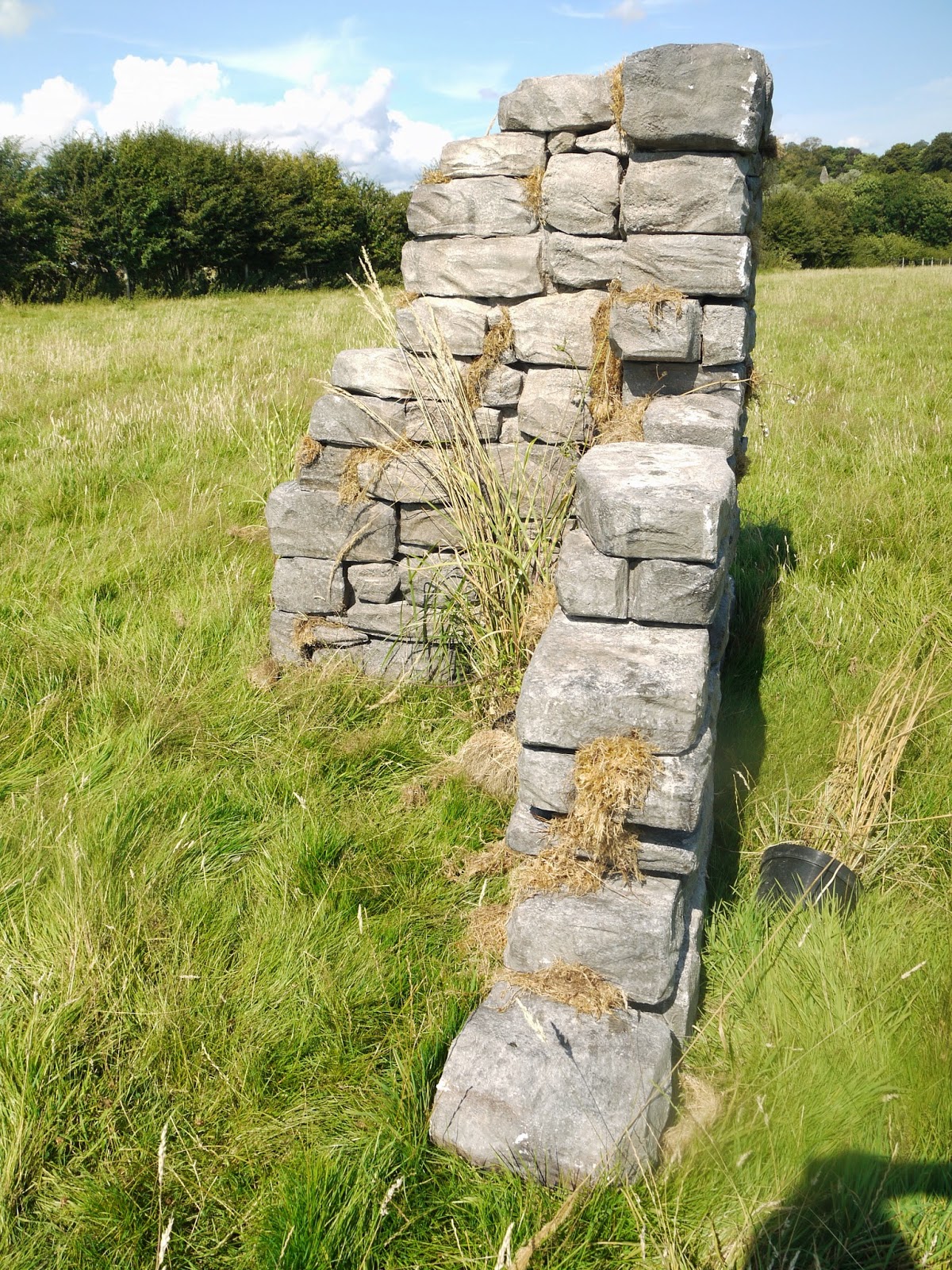 And look! A funny bit of wall with dead potted plants round it. 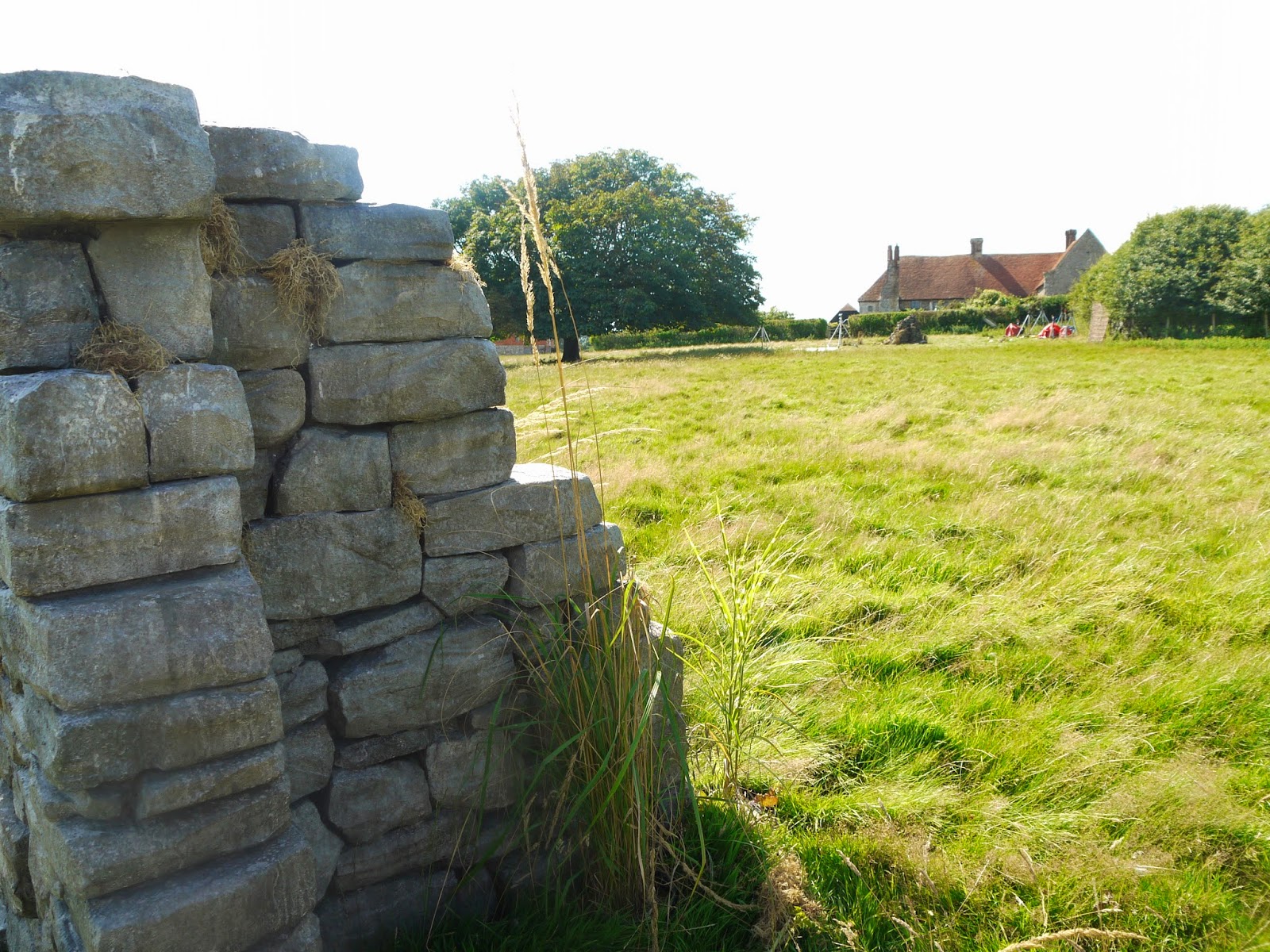 Well someone's made a stone wall without stones, 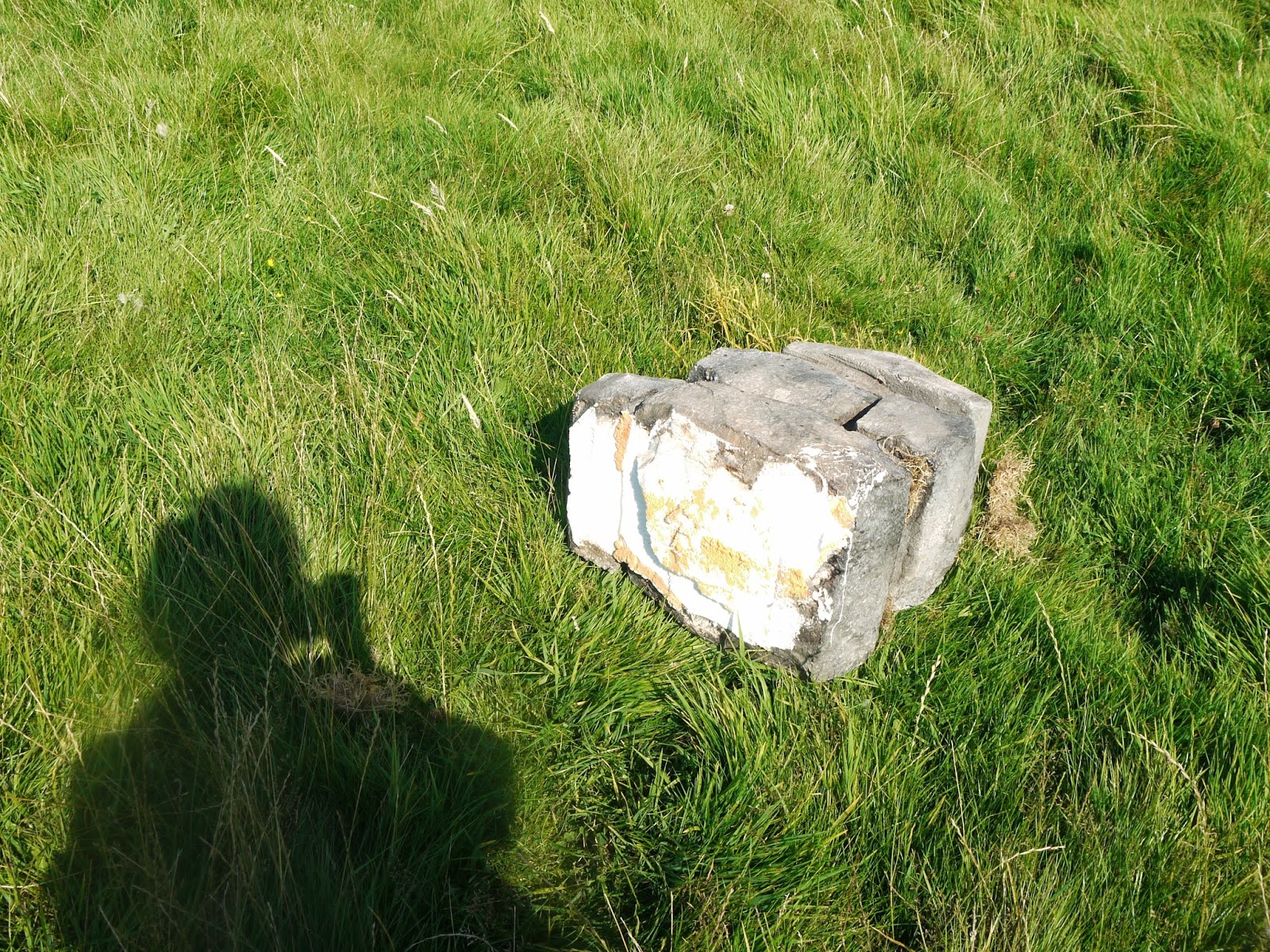 This one's made of polystyrene.

I bet this is where they are filming 'Mr Holmes' with Sir Ian McKellen.

Nothing clears up a case so much as stating it to another person.

I confess that I have been as blind as a mole,
but it is better to learn wisdom late than never to learn it all.*

* All quotes from Sherlock Holmes by Sir Arthur Conan Doyle.