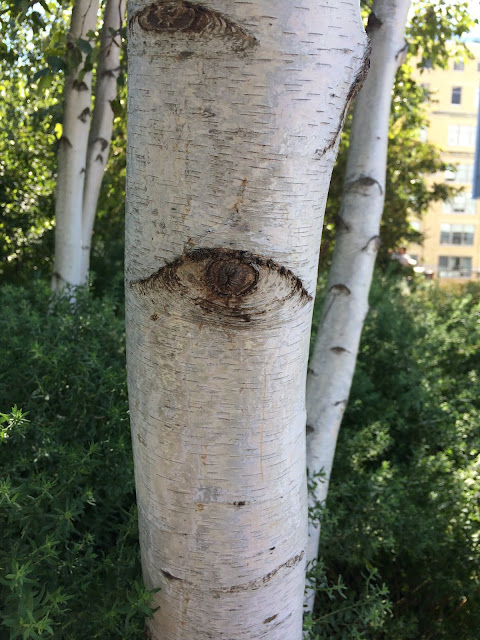 So much to see in a five day trip to New York.
But first stop every time - The Metropolitan Museum of Art. 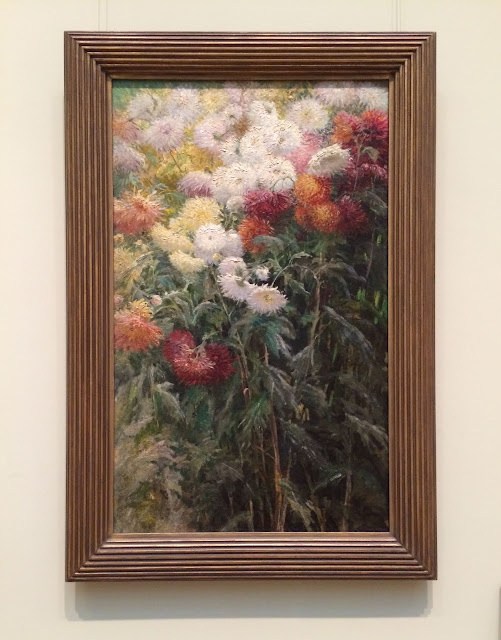 Chrysanthemums in the Garden at Petit-Grennevilliers 1893 -
Gustave Caillebotte
a possible design for his dining room doors.
Want. 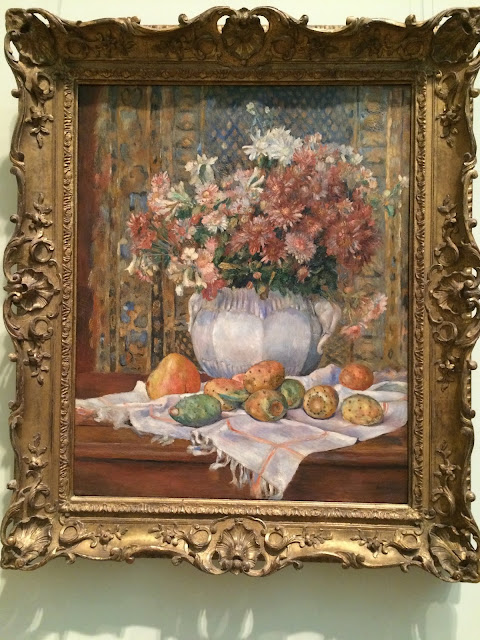 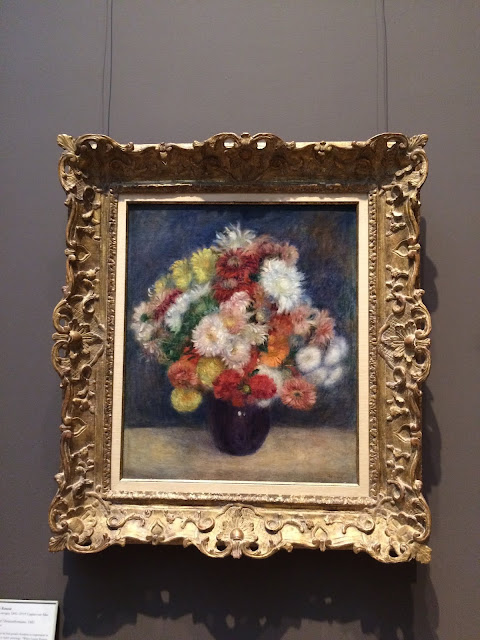 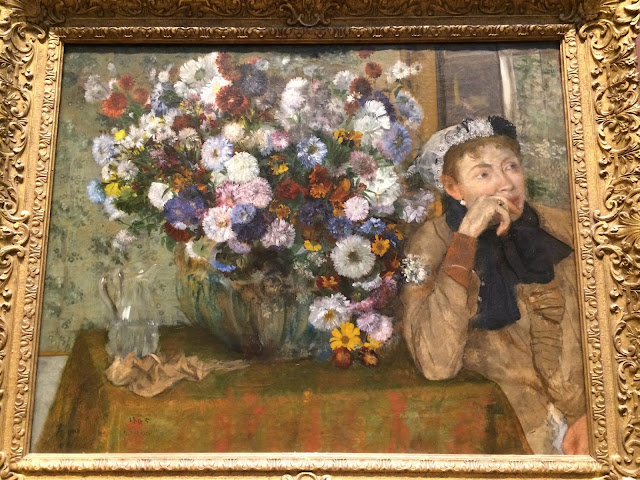 A woman seated beside a Vase of Flowers -
Edgar Degas.

She gazes, as the caption says, distractedly to the right.
I amuse myself by trying to guess what she is thinking about. 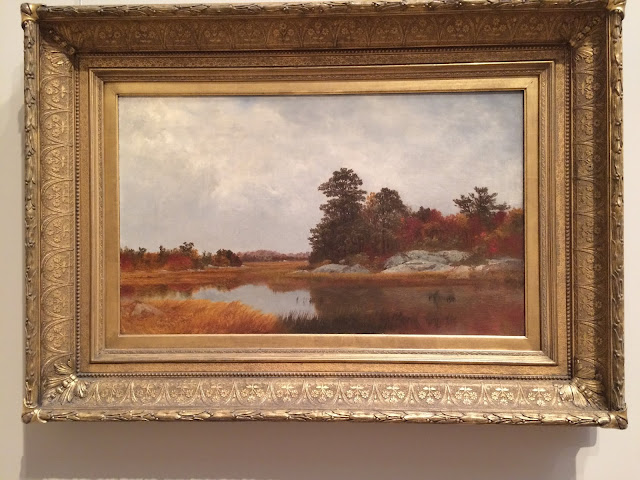 And finally October in the Marshes -
John Frederick Kensett.
He was painting right up to his death in December 1872
and this series known as "Last Summer's Work"
is of meadows and salt marshes near Contentment Island Connecticut.

*"Will there be enough potatoes if Edgar comes to dine tonight?"
"Will this take much longer?"
"I'm going to sneeze."

My thanks, if it's correct, to Google translate for
helping out my schoolgirl French.