The Beauty of Britain 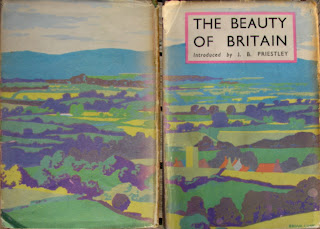 From the Foreword by Charles Bradley Ford, April 1935:
Regularly each year, towards May, the newspaper reader becomes aware of a mild editorial 'drive' to extol the holiday attractions of this island to a public growing restive of its workaday environment, and beginning to dream of a blissful fortnight's freedom in the country or by the sea. 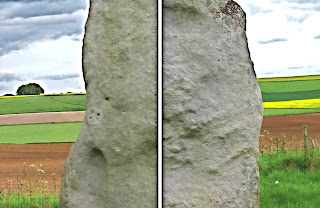 ...we do know that, despite its swollen population and industrial growth, Britain can still provide as fine a field as any for the tourist, from home or overseas... 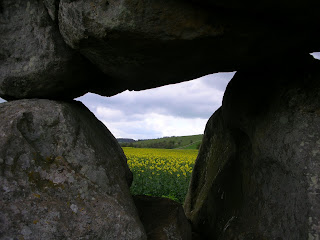 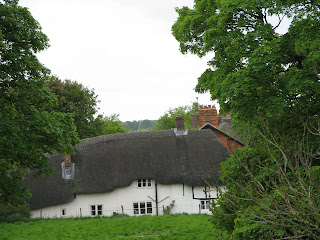 From the introduction by J.B. Priestley
Even the cottage, which has an irregularity and colouring to make it fit snugly into the landscape (as all good cottages should do), looks nearly as much a piece of natural history as the trees: you feel it might have grown there. 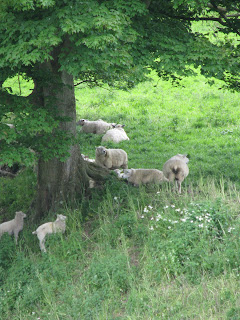 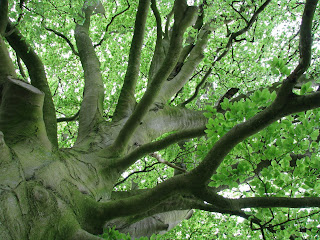 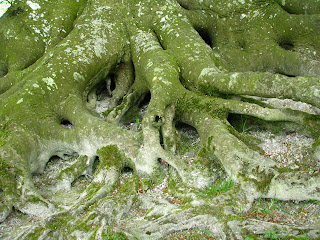 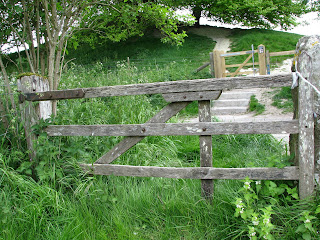 The fence and the gate are man-made,
but are not severely regular and trim - as they would be in some other countries. 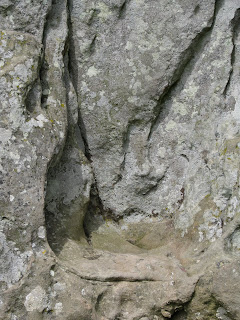 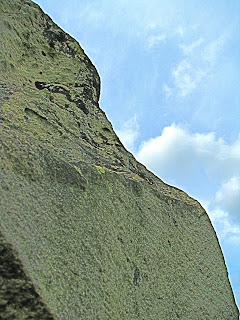 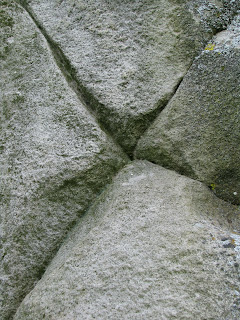 Ours is the country of happy surprises.
You have never to travel long without being pleasantly astonished. 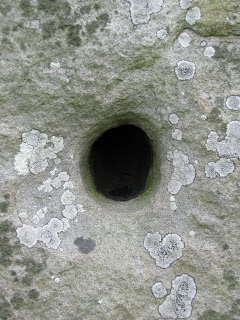 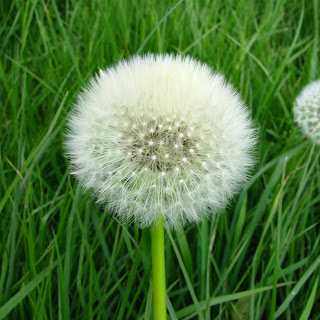 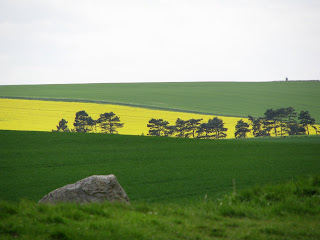 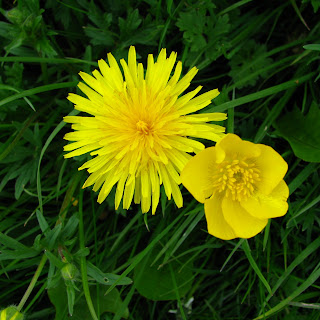 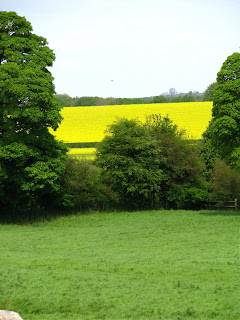 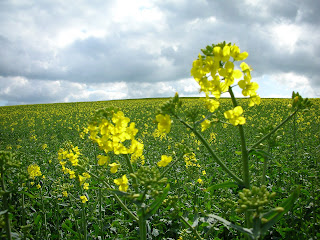 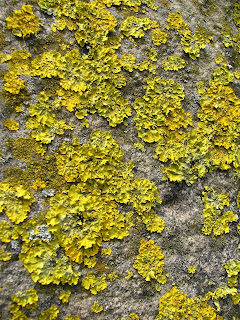 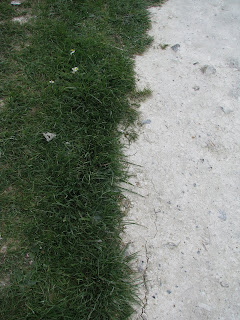 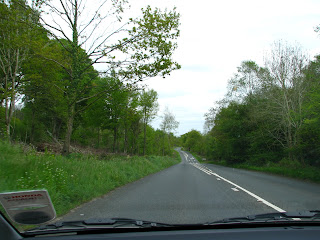 I shall be told that the newer generations care nothing for the beauty of the countryside, that all they want is to go rushing about on motorcycles or in fast cars. Speed is not one of my gods; rather one of my devils; but we must give this evil its due.
I believe that swift motion across the countryside does not necessarily take away all appreciation of its charm... As your car rushes along the rolling roads, it is as if you were passing a hand over a relief map...
The newer generations with their passion for speed are probably far more sensitive than they are thought to be. 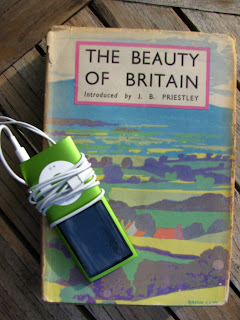 Probably they are enjoying aesthetic experiences that so far they have been unable to communicate to the rest of us.
Posted by Lucille at 2:33 pm